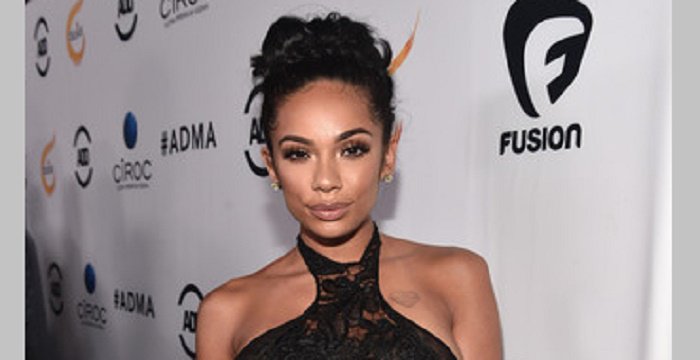 These Are The Top Five Erica Mena Relationships. From rappers to fellow reality tv stars. She has had her fair share of relationships and will now become a wife and new mother.

According to whodatedwho.com, Raul Conde is Erica Mena’s first boyfriend. They were in a relationship from 2004-2016 that ended due to alleged physical abuse. They share a son named King.

Cliff Dixon dated Erica Mena for about 10 months that ended due to an explosive fight in which they were both arrested. Cliff Dixon was tragically murdered on March 21, 2019, when he was shot in the parking lot to enter his party.

Cyn Santana began dating for about a year while they both starred on Love and Hip Hop New York. They broke up due to Erica allegedly cheating on her with rapper Bow Wow. Santana most recently broke up with rapper and podcast host, Joe Budden, who she also shares a son named Lexington.

Rich Dollaz began dating Erica Mena while starring on Love and Hip Hop New York. They dated off and on for a few years before finally breaking up to separate the business from the personal.

Bow Wow began dating Erica Mena in 2014 before breaking up 2015 due to their relationship being tumultuous and allegedly abusive. They were engaged and also suffered a miscarraige.

Did Drake Charter The Sacramento Kings To ...