Beat Street |A Look At Hip Hop Culture In The 80s 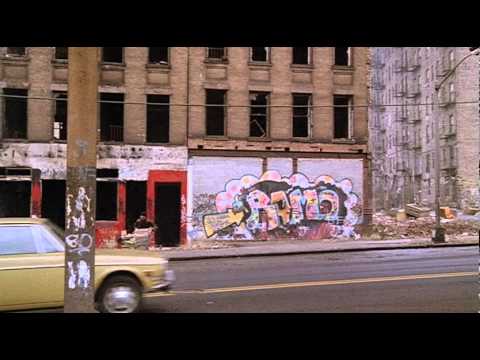 Beat Street is a 1984 drama dance film featuring New York City hip hop culture of the early 1980’s, breakdancing, DJing, and graffiti.  The director of Beat Street is Stan Lathan and stars Rae Dawn Chong, Guy Davis, Set in the South Bronx, the film follows the lives of a pair of brothers and their group of friends, all of whom are devoted to various elements of early hip hop culture. Kenny Kirkland aka Guy Davis is a budding disc jockey and Master of  Ceremonies, and his younger brother, Robert Taylor aka Lee is a hardcore b-boy who dances with Beat Street Breakers and Chollie (Leon W. Grant), his self – styled manager/promoter.

The film begins with the main characters preparing for a house party set in an abandoned apartment building, where Kenny is the featured DJ. An uninvited Lee and his breakdancing friends crash the party, and nearly get tangled into a battle with a rival troupe, the Bronx Rockers (the Rock Steady Crew). 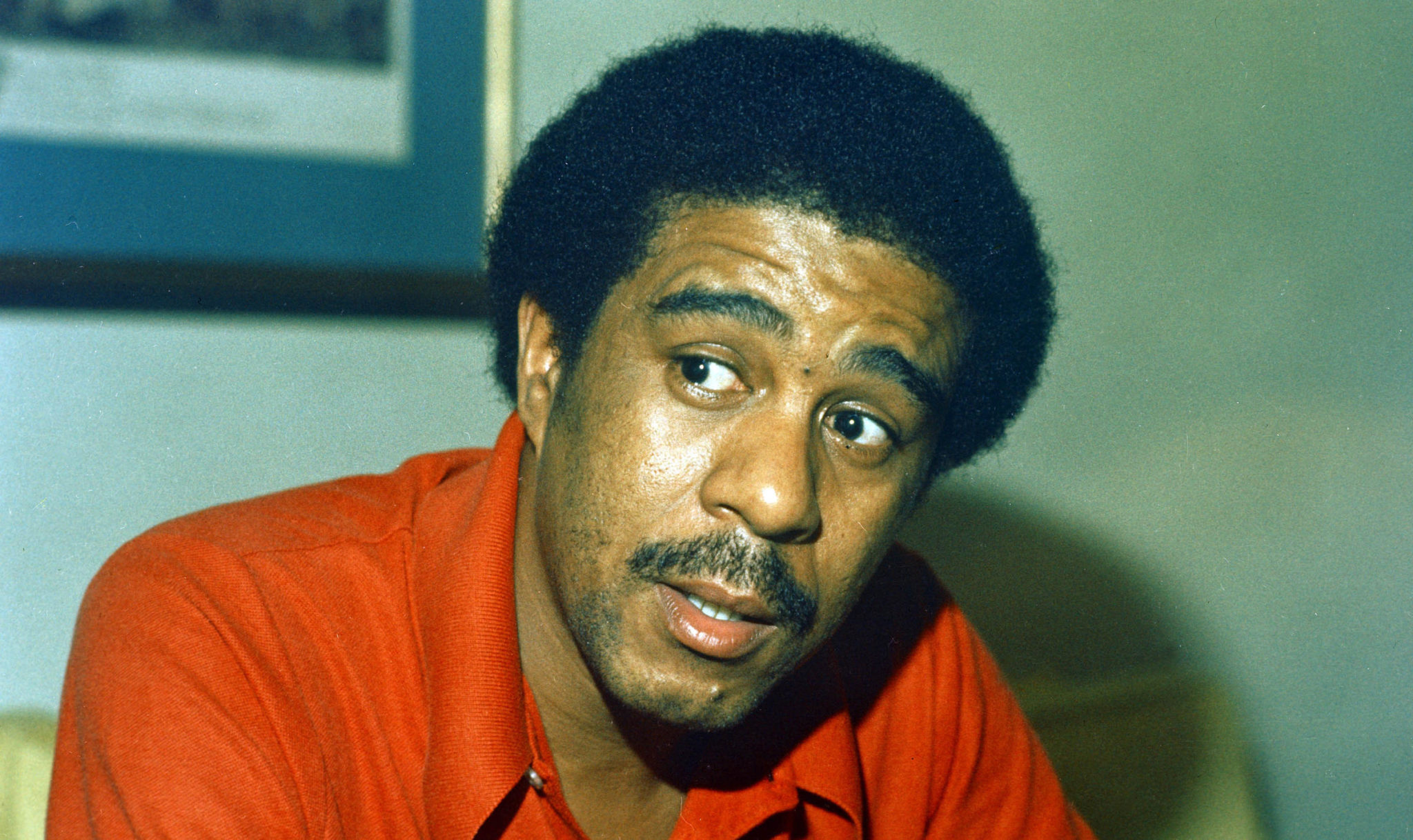 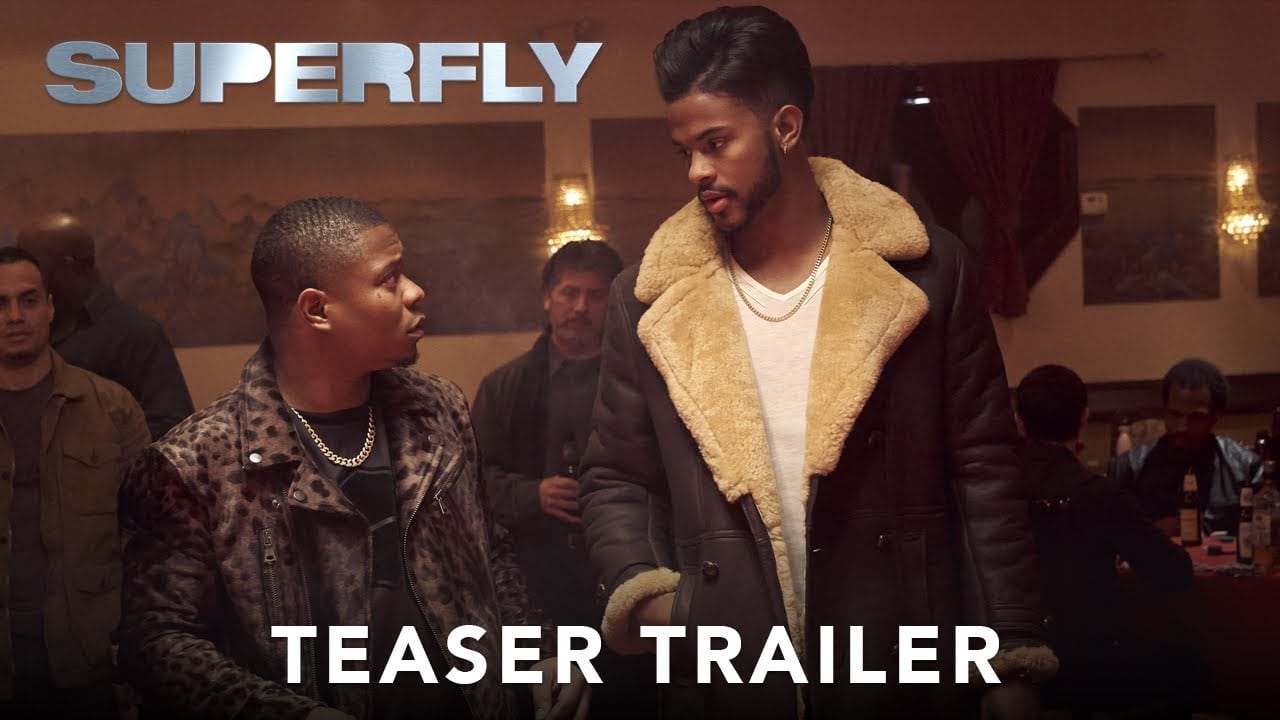