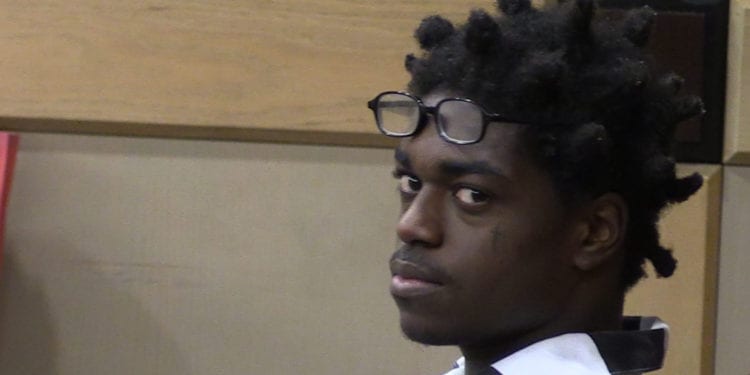 Kodak Black not leaving jail anytime soon.  Bill Kapri aka Kodak Black tried to pay his way out of jail. However, Kodak failed to bond out. Kodak is being held on a slew of charges including allegedly lying on an application to obtain a firearm. In an earlier story we shared that Kodak tried to bargain with the judge for a supervised jail release.

Prosecutors argued Kodak is a danger to society

Kodak Black has been in a Miami jail since being arrested at the Rolling Out Festival. The judge had originally granted Kodak bond. However, prosecutors argued that Kodak was a danger to society and should not be released. Although, Kodak told the judge he it would not be a risk to release him, the judge did not buy his argument, according to The Blast. Therefore, Kodak Black will not be getting out of jail anytime in the near future. Kodak’s trial is schedule for August. 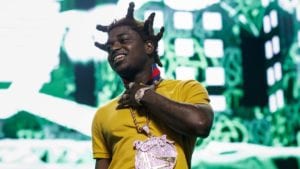