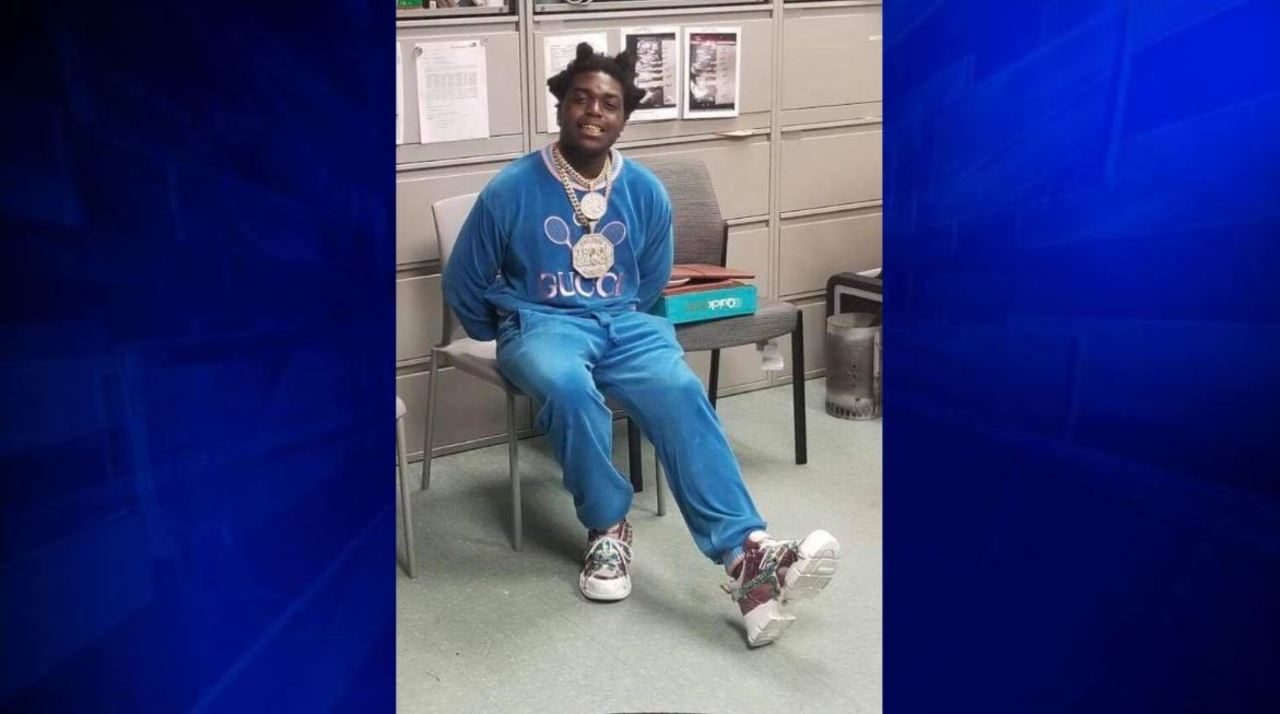 Kodak has jeopardized his freedom. According to a report by XXL Kodak is being charged with two counts of making a false statement on governmental paperwork. The Firearms Transaction Record (form 443) which is paperwork used to purchase firearms was filled out incorrectly, according to Kodak’s attorney, Cohen. Kodak allegedly failed to disclose he was an convicted felon on the form. Kodak’s attorney is suggesting that Kodak did not understand the question on his felony status. Here is how Kodak’s attorney explained it:

“When you throw around legal terms like indictment, information or anything like that where someone’s not an attorney, [ the federal government is] making the assumption that you know what that means,”Cohen says without indicating whether or not Kodak actually filed out the paperwork.”

” Down here, they file in information, ” continues Cohen. “Like in state court, they file information. Generally, they don’t indict it’s a capital crime. So every state has different terminology.”

Allegedly, the incident happen in March of this year. Whether or not Kodak will face considerable jail time or not is questionable. Especially, since he is facing rape charges, as well. Kodak was indicted on criminal sexual conduct charges in February 2016 more than two year ago. 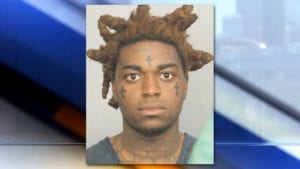 Nia Long and Omar Epps In ‘Fatal Affair’ On Netflix!!!