Lizzo just landed at #1 on Billboard’s Hot 100 for the second time with About Damn Time. Will she outdo Truth Hurts?

Lizzo is sitting atop Billboard’s Hot 100 Chart with About Damn Time.

And it’s the second time the singer/rapper/actress/songwriter/flutist has done so.

Back in 2019, she accomplished the feat of grabbing her first #1 with Truth Hurts.

That effort held on to the lead spot for 7 weeks.

Now she’s done it again, but I don’t think she’s stopping there.

The multitalented 34-year-old entertainer (real name Melissa Viviane Jefferson) has so much to offer.

And fans can’t seem to get enough.

About Damn Time, which appears on her latest album, Special, is very well received.

the song achieves to date –

Additionally, the track wins top Sales Gainer honors on the Hot 100, as reported by Billboard.

But that’s not all, the track also adds a 3rd week on the Radio Songs chart at #1, and a second week on the Digital Song Sales chart.

Actually, we expect nothing less from our girl, Lizzo.

Want more stories on Lizzo, hit us up.

Chance The Rapper And Vic Mensa Team Up 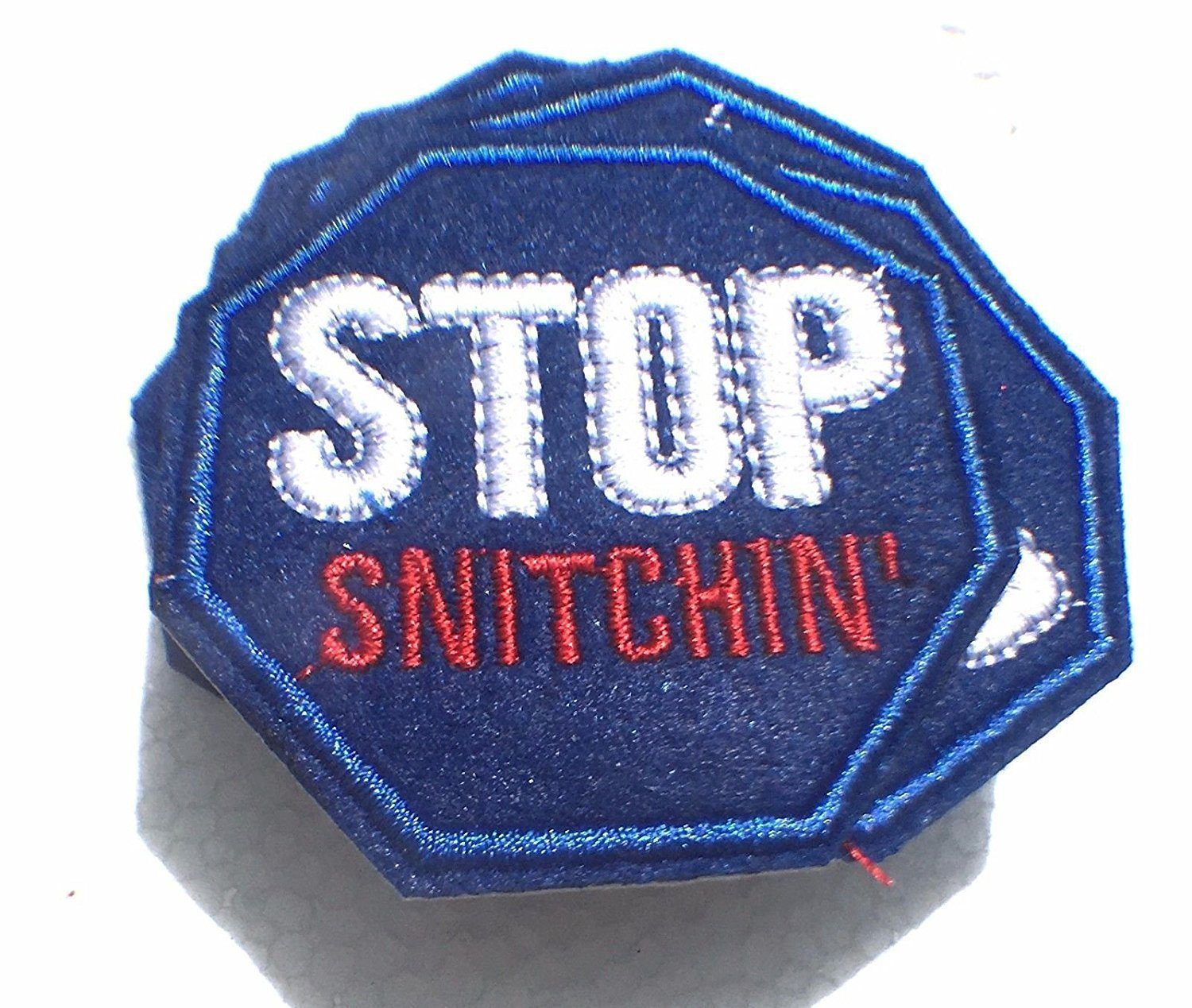 Doja Cat Will Rap On Her Next Album