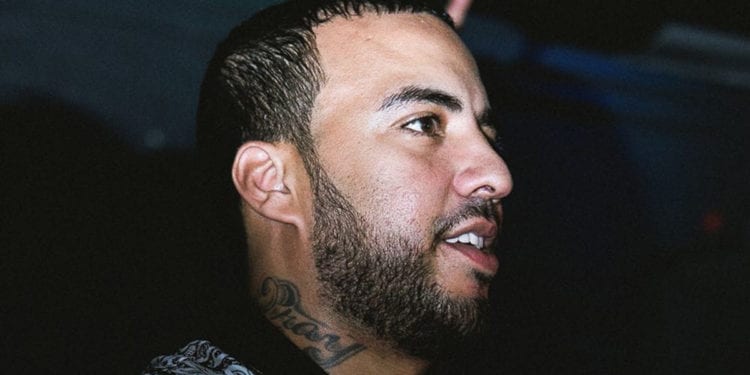 French Montana sued. The rapper is named in a lawsuit for sexual battery by a woman who claims she was raped in his Hidden Hills home.

Karim Kharbouch, known professionally as rapper French Montana has been accused of rape. Along with associates, the 35-year-old rapper, singer, and songwriter is being sued by a “Jane Doe.” Included in the lawsuit are Coke Boy Records and Mansour Bennouna, as reported by The Blast.

So what exactly does the lawsuit claim? Accusations include –
As reported by The Source, additional statements in the suit claim that French Montana “had a longstanding practice of inviting women to their recording sessions, or choosing women at bars, and inviting them back to the Hidden Hills house.
Additionally, the statement says that ”From there, Montana would provide drugs and alcohol with the intent “of engaging in sexual acts with them, without any regard to whether or not they consented, or were able to consent.”
As of yet, the rapper has offered no comment. Well, we will see how this plays out. 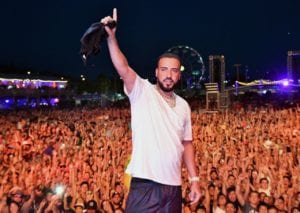 Meghan Markle Back In Hollywood!!!