Busta Rhymes receives the BMI Icon award at the 2022 BMI R&B/Hip Hop Awards. Afterward, he performs some of his greatest hits.

Held at LIV Nightclub in Miami Beach, the 50-year-old rapper/songwriter/record producer/actor says he earned this award.

Always recognizing his place in Hip Hop history, Rhymes had this to say –

“We’re all blessed with this gift. It’s one thing to identify with the gift, it’s another thing to believe in it once you identify with it. The most beautiful part about it is I earned this… I’ve never been celebrated as an icon before, but I never had to question whether I was one.”

As for Rhymes – real name Trevor George Smith, Jr. – his contributions to the genre include the lasting and distinctive impact he’s made.

Then Pharrell Williams gives a live testimony about his relationship during their long friendship.

Together with his longtime collaborator Spliff Star and DJ Scratchator, Busta closes out the show by performing classic anthems like –

After that, Pharrell joined him for a special performance of “Pass the Courvoisier”.

Busta Rhymes truly is an icon.

Want more stories on Busta Rhymes … hit us up. 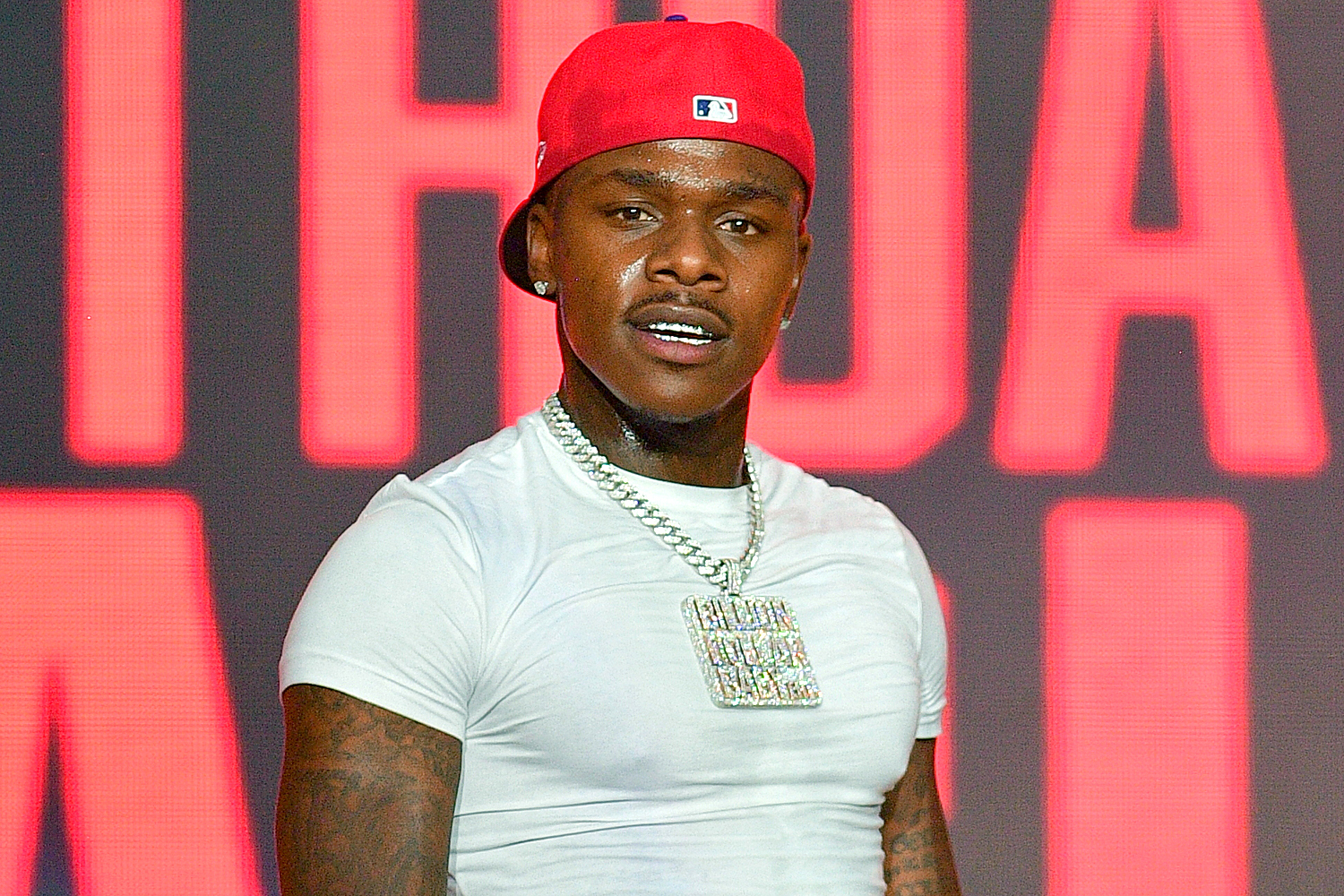 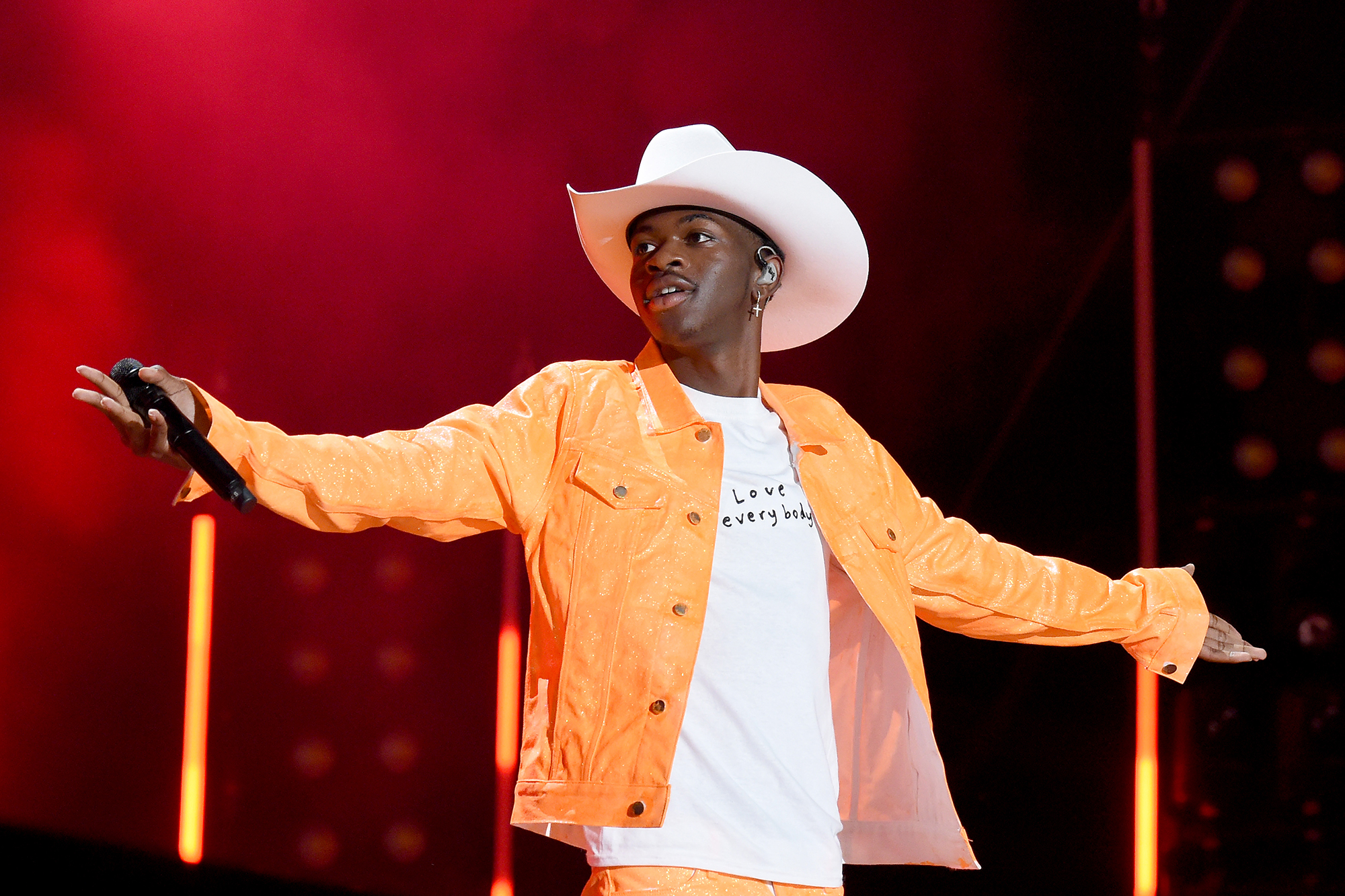