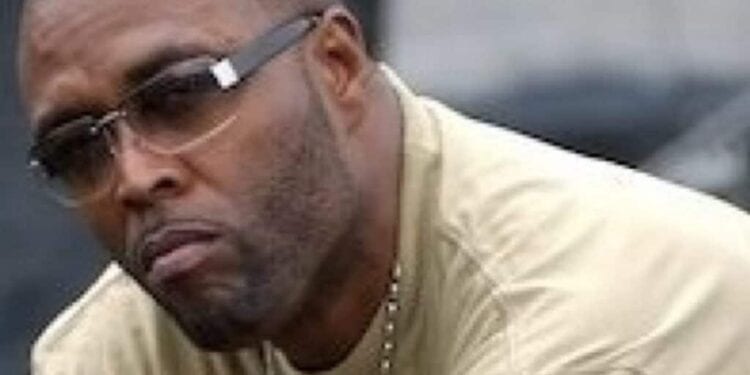 Black Rob Manager Blasts Diddy. We lost another hip hop artist. This brother who had the hit single “Whoa!” is gone.

Although, Diddy was not obligated to help Black Rob. Certainly, he could afford to do so. We can only speculate why Diddy only stepped in after Black Rob died.

Keep in mind, it was Kal who released the video of Black Rob in a hospital bed. During this explosive interview with hosts O’God and SamAnt Kal did not spear anyone’s feelings.

Of course, the conversation went from Black Rob’s health to his current homeless situation. I can only image what Black Rob was going through.

But what Kal said about his friend was so heart breaking. Who would not help someone in need? Especially, if you had the means to do so.

With that said, it was clear Kal was upset with Diddy and others close to Black Rob. And, rightfully so.  I was taught if you see someone in need help if you are able.

However, in Black Rob’s case help came too late. Unfortunately, Black Rob died of health complications, as reported by Complex.

“People dragging their feet and nothing got done. So now you gonna pay for his funeral, he dead and gone now! Everybody wanna do something for you when you are dead and gone!”

Whether or not Kal was referring to Diddy is anyone’s guess. Surely, Kal did everything he could to help his friend. Not to mention, Black Rob video released by Kal was a tribute to DMX. 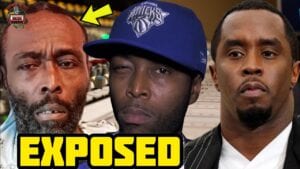