50 Cent Warns Rappers To Be Careful With Lyrics!!! 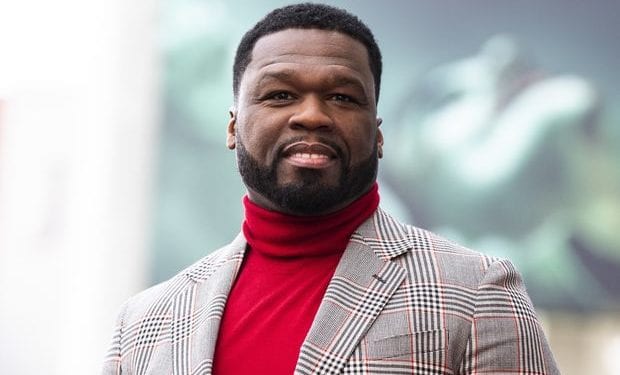 50 Cent Warns Rappers To Be Careful With Lyrics!!! Although, Fifty can be really mess at times. I think this time Fifty is sincere about giving good advice to rappers.

The Feds are watching rappers

50 Cent warns rappers to be careful with lyrics. Curtis Jackson better known as 50 Cent aka is a successful music mogul and businessman. Fifty went from rapping to playing in movies. Not to mention, the show “Power” which Fifty was executive producer on increased his fame. Also, Fifty has quite a reputation for being called the “King of Trolling.”

With that said, Fifty has decided to speak out.  In other words, Fifty is telling young rappers to chill with rapping about gangs and criminal activity. Fifty shared his thoughts on his Instagram feed.  And, just in case you don’t believe Fifty just look at what happened to Tekashi 69. The Feds used lyrics from Tekashi’s song “Gummo” to convict his crew The Nine Trey Gangsta Bloods, as reported by XXL Mag.  If I were a rapper I would take heed to Fifty’s advice.

In case you all don’t remember the 2 Live Crew was arrested in the 1990’s. The rap group got in trouble for violating the obscenity law for performing “raunchy” music. The song ” As Nasty As They Wanna Be” was brought into question in a court case. Although, 2 Live Crew members went to court for the song , Uncle Luke, Brother Marquis and Fresh Kid were not found guilty. But, I really think Fifty has a valid point. So, rappers keep in mind the Feds are watching what you say. 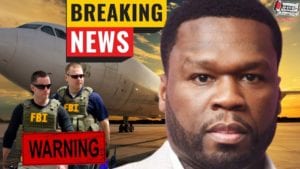 Roddy Ricch Still On Top With “The ...