How did Cashmoney Records get a 90/10 Distribution Deal? 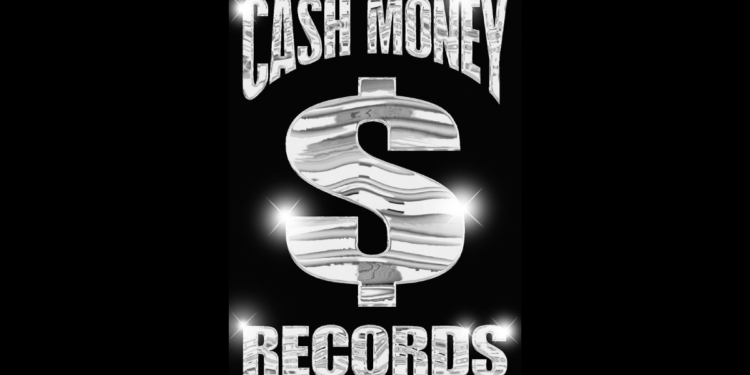 How did Cashmoney Records get a 90/1 Distribution Deal?

Cashmoney Records. Everyone’s trying to figure out how to live their lifestyle; rhyme like them, release music like them, promote music and artists like them. 9 times out of 10 when you talk to someone aspiring to make it in the music industry they bring up Cashmoney Records 90/10 distribution deal with Universal, their longevity in the music industry, and the $100 million dollar advances and want to know how they can do it too.

Here are the keys…

A Label Roster – When Cashmoney started in the early 90’s they had local acts such as UNLV, Kilo G, Lil Slim, Pimp Daddy and Ms. Tee. Their roster was slimmed to B.G., Turk, Lil Wayne and Juvenile (who would release solo albums and group albums as The Hot Boys) and The Big Tymers by the time they were fielding offers from labels. During Cashmoney Records time at Universal they would rotate dozens of artists on and off the label, but always maintained a deep label roster.

A Catalog – Before Cashmoney’s first deal with Universal in 1998, they were already a putting out multiple projects a year. They would promote a release for several weeks and then release a new project. By the time they inked the deal with Universal they had 20-30 projects under their belt and with more in the pipeline.

A Proven Sales Record – Initially Cashmoney Records releases were sound scanning between 5k copies and 50k copies (almost all of these albums were sold in mom-n-pop stores on I-10 between New Orleans and Houston that weren’t registered with soundscan. Some estimate that soundscan only represents ⅓ of record sales in the south in the 90’s). By the late 90’s the label was releasing less material (to provide more time to market each release) but all of the releases were selling a minimum of 100k each.

What does it all mean?

All 3 keys speak to the fact that Cashmoney Records was already running a highly successful record label. They had signed acts, released material and had a successful sales record. They didn’t need anything from Universal except greater distribution and additional capital to break into new markets.

With the advent of streaming and major labels’ lack of interest in artist development even if you’re trying to get an artist deal you’ll need a to have a roster signed contract and a catalog of releases with a proven sales record.