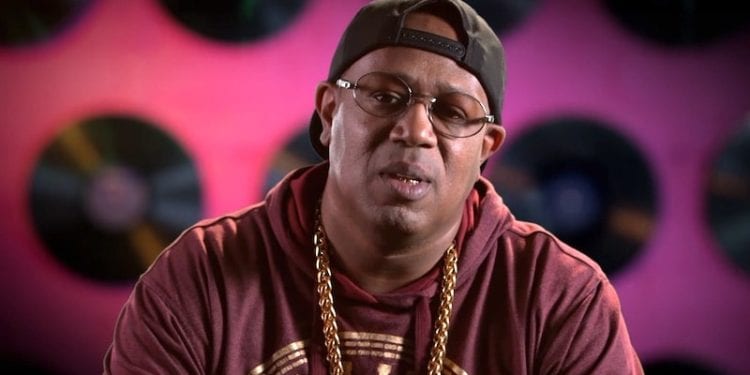 Master P Partners With Walmart Selling Snacks. Percy Miller aka Master P is quite the businessman. In his latest business venture Master P will offer “Rap Snacks”chips at over 4200 Walmart Stores. This will be the first time that an African American rapper has done business with Walmart.

Master has built an empire from scratch

Not many people could have reached the pinnacle of  success that Master P has. In fact, the odds of making it out of poverty is almost impossible. However, Master P has proven that with a dream, hard work and perseverance anything is possible. Master P started out selling mix tapes out of his car. Master P’s determination paved the way for him owning “No Limit” Records. With the same mindset Master P was able to direct 2 movies “I Got The Hook Up 1&2.” Also, Master P has his own clothing and sneaker line and various other business ventures.

With that being said, this new business partnership with Walmart will be very lucrative. Master P’s Rap Snacks chips will be in 4200 Walmart stores, as reported by Hip Hop DX. Since Master P has been so successful in business, why not sell chips. Master P sold the Rap Snack chips  in a smaller market. Once the chips did well there he expanded.  Clearly, the Rap Snack chips will be popular with the young people. Especially, since on the packaging a lot of rappers such as, Cardi B, Migos and Master P’s son Romeo Miller faces appear on the chips.

Also, the chips do have a great taste. Of course, like most chips they are not the most health thing you can eat. But if you like chips like I do you will really like the flavor in Rap Snacks. Yes, I have tried them and I must say they are good. 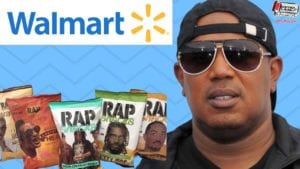