Janet Jackson’s tour is set for 2023. It begins in April in Hollywood, Florida, and continues for the following three months. Fans are elated.

Janet Jackson’s tour of North America is planned for 2023.

Fans are ready to hit the road with Janet when she starts touring in April next year.

The 56-year-old singer/songwriter/actress/dancer is slated to begin the ‘Together Again’ tour in Hollywood Florida on April 14th.

Also announced, Ludacris will be the opening act of the 33-date Live Nation-produced stint.

Also revealing that she is back in the studio, Janet promises new music is on the way.

The fan’s pre-sale will begin on December 13th, with the general sale starting on the 16th via Ticketmaster.

Want more on Janet Jackson … hit us up.

Half Ounce Killed In Drive-By Shooting 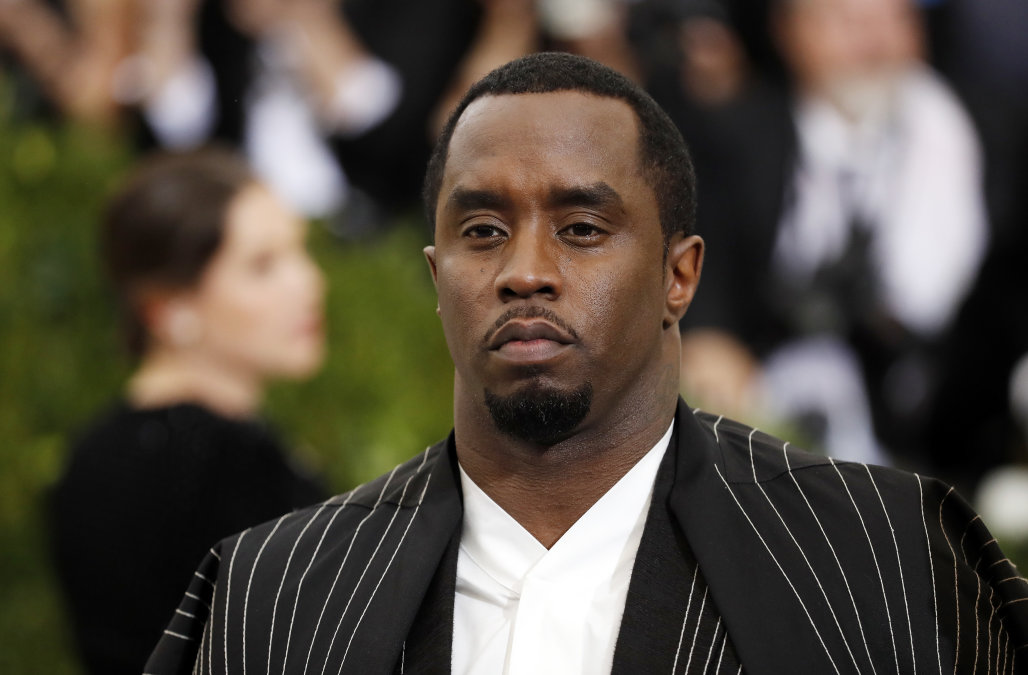