Tommy DeBarge A Member Of The Group Switch Has Died!!!!

Why Did Joe Budden Throw Jabs At His Former Co-Hosts?!?!

According to icecreamconvos.com, Hulu has announced season 2 of their hit original series, “Wu-Tang: An American Saga”, will premiere on Sept 8. Based on one of the most influential groups in hip-hop history, “Wu-Tang, An American Saga” is inspired by “The Wu-Tang Manual” and “Tao of Wu”, and based on the true story of the Wu Tang Clan.

Set in early 90s New York at the height of the crack cocaine epidemic, the show tracks the clan’s formation, a vision of Bobby Diggs aka The RZA, who strives to unite a dozen young, black men that are torn between music and crime but eventually rise to become the unlikeliest of American success stories.

Also, according to deadline.com, season 2 picks up six months after the close of Season 1, with the Wu-Tang Clan having to overcome even more obstacles, odds, and past beefs as they come together to create the iconic album, “Enter The Wu-Tang (36 Chambers). 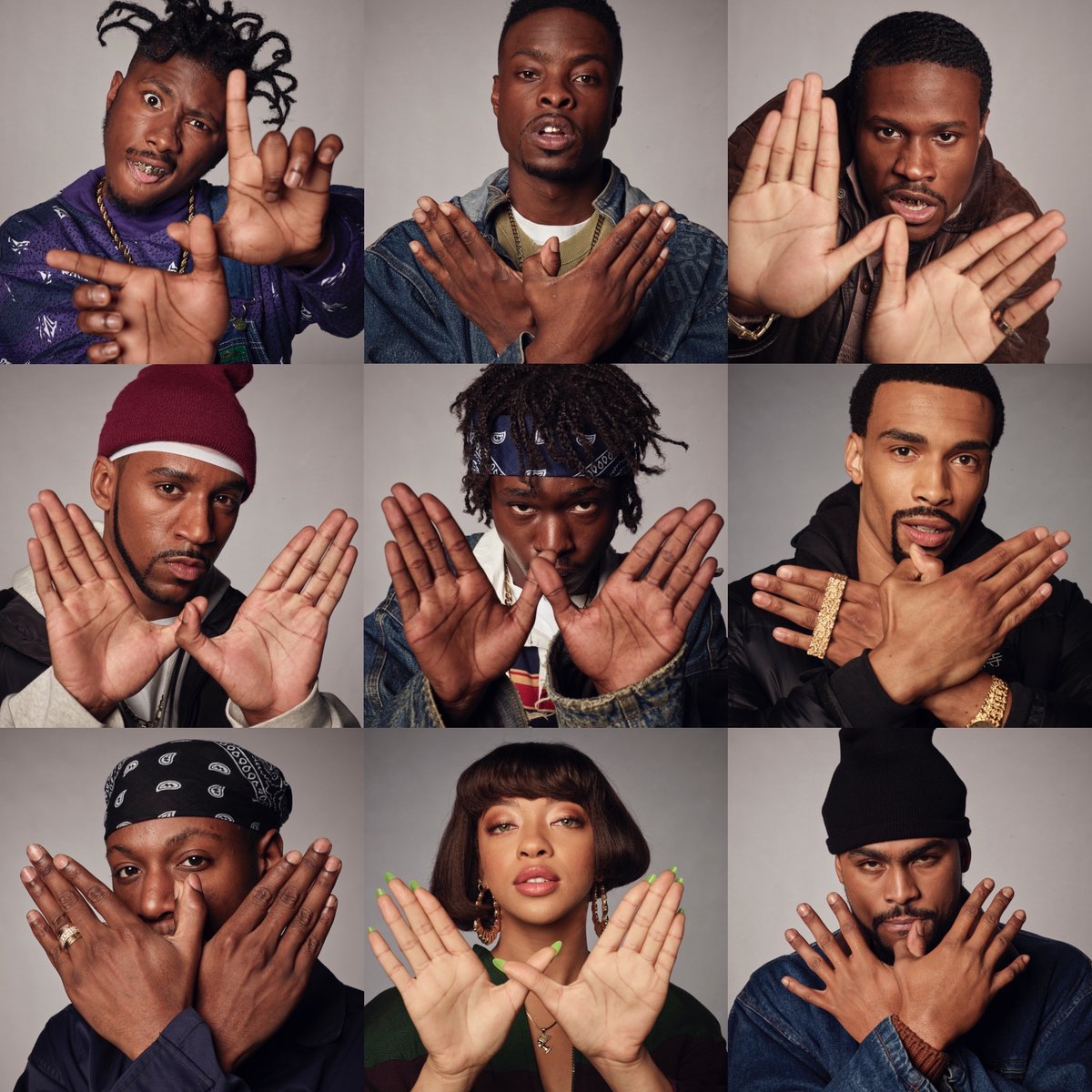 I don’t know about you, but I’m so ready to see the second season of “Wu-Tang, An American Saga”. Season 1 was pure fire so I know that Season 2 won’t disappoint.