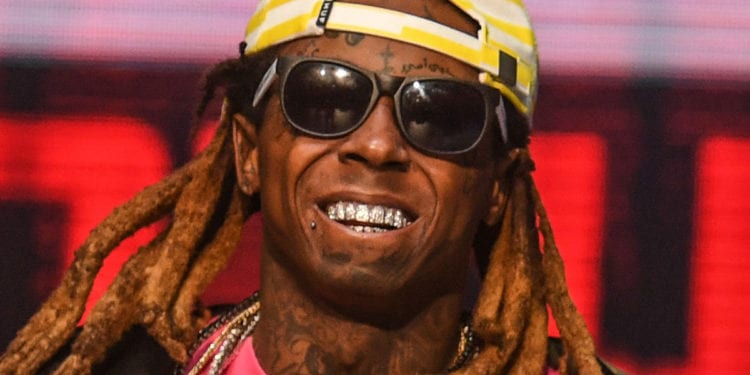 Lil’ Wayne on the hook for $150,000. Because he did not bother to fight the lawsuit against him, rapper Lil’ Wayne is ordered to pay up.

Claiming Wayne, along with Migos, were “Ponzi scheme artists”, they were both sued by Ramin Natan. Claiming the two created shell companies to get money, though they had no intention of actually performing any shows.

To promote shows for Wayne, Natan even claimed that he gave a loan for half a million dollars to a guy named Eric Stenger. Also claiming that the $500,000 was received by Wayne, but he never performed. Nor did he return the money.

Allegations were made by Natan that Stenger lied to Natan about the concert promoting efforts and was in on the fraudulent scheme from the beginning.

According to TMZ, legal documents show that Wayne has to pay Ramin Natan. Though he was sued by Natan for fraud and breach of contract, the default judgment came because Wayne was a no-show. 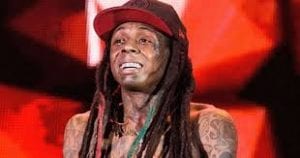