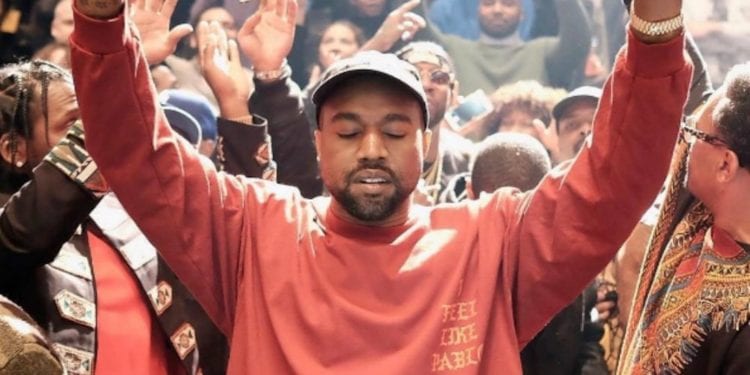 Kanye finally released Jesus is King today. Highly anticipated, but much delayed, that’s the word according to TMZ. Did it really drop this time?

After several missed deadlines, it’s finally here. Rapper Kanye West announced that his much-anticipated project will drop at midnight. Even though it didn’t, it was about 6 hours later, it’s here. Differing from the list Kanye’s Wife, Kim Kardashian-West released months earlier, here is the tracklist of 11 songs submitted by the rapper –

Though it appears to be a very spiritual project, reportedly it’s not a religious offering. Well, perhaps we finally get to judge for ourselves.