Top Ten Classic Comedians!!!!! These comedians are classic and make us laugh time after time. With classic lines from movies and TV shows, these comedians have stood the test of time. 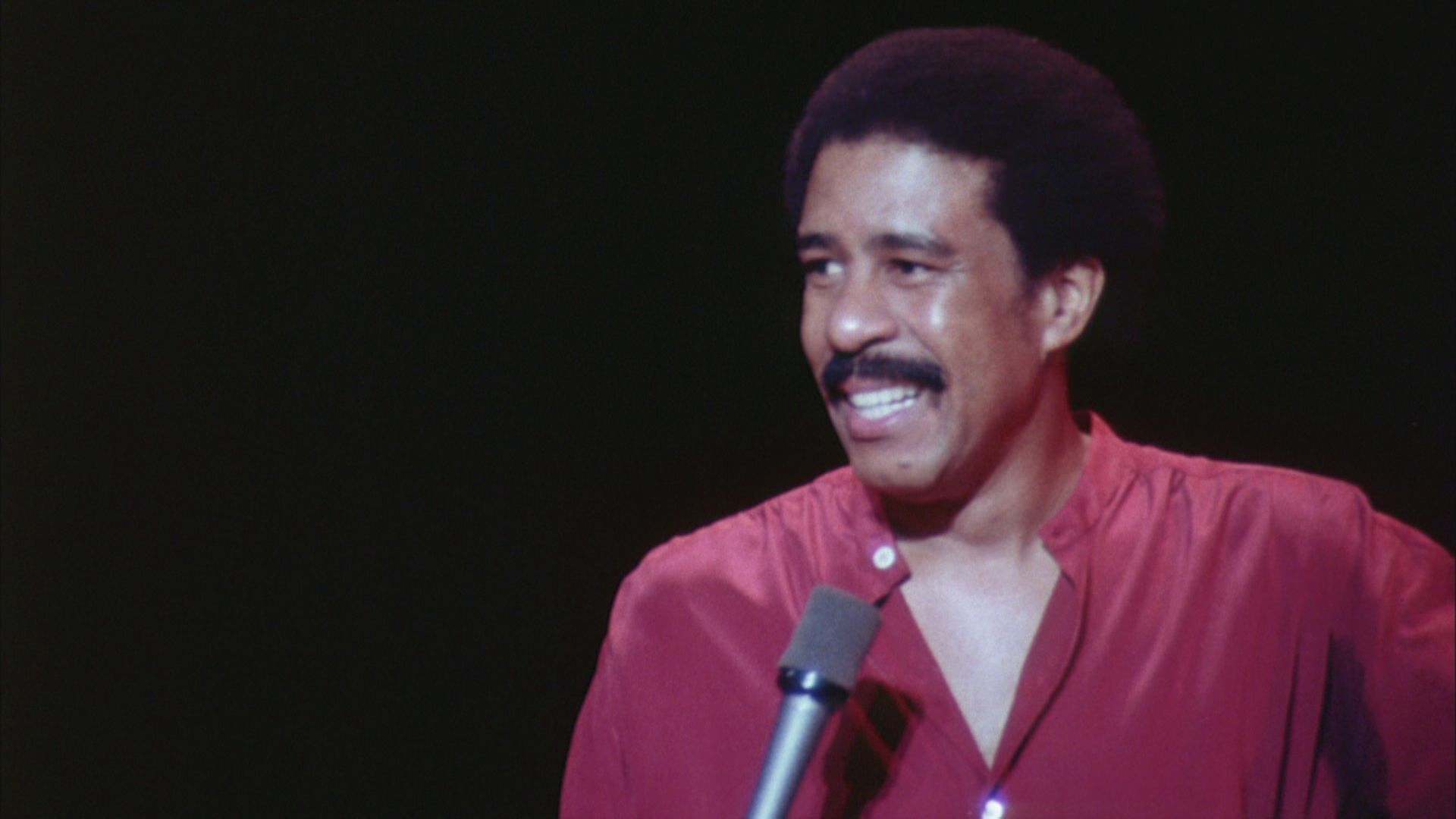 Red Foxx was a classic comedian from St Louis, MI and is most know as starring in the classic movie, Harlem Nights and as Fred G. Sanford in Sanford and Son. He passed away on October 11, 1991 after he suffer a heart attack on the set of his short lived TV show, The Royal Family. His friend and co-star, Della Reese first though that he was playing when he grabbed the chair and collapse because he was known to fake a heart attack. 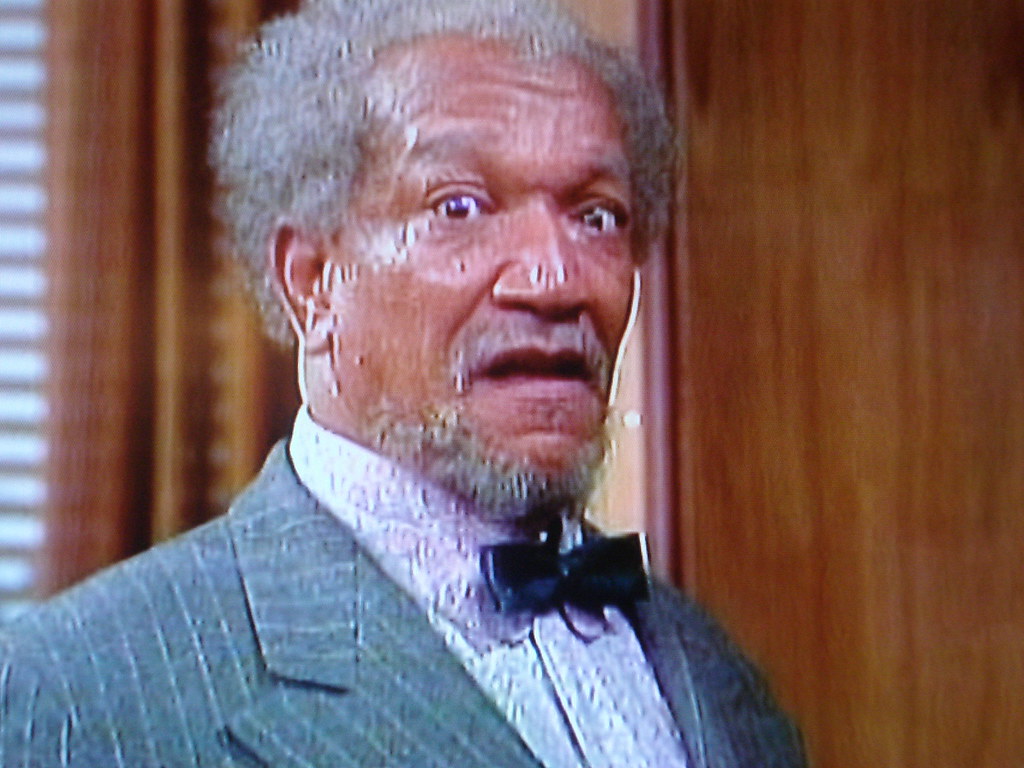 Eddie Murphy is a classic comedian from NYC that is most known for his stand up shows called Delirious in 1983 and Raw in 1987. Also, he was a regular cast member on Saturday Night Live from 1980-1984. Lastly, he most recently starred in the Netflix movie, Dolomite Is My Name and he will be reprising his role as Prince Akeem in the movie, Coming To America 2.

Rudy Ray Moore was a classic comedian from Arkansas and is most known for his profanity laced poetry, that earned him the nickname “the Godfather of Rap”. Also, he starred in the hit 1975 movie, “Dolemite”. Secondly, he was also very well liked in the hip hop community with appearances on the songs of Snoop Dogg, Big Daddy Kane, and Busta Rhymes. Lastly, he passed away on October 19, 2008 from complications of diabetes.

Bernie Mac was a classic comedian from Chicago, IL. He is best known for starring alongside his friends and fellow comedians, Steve Harvey, Cedric The Entertainer, and D.L. Hughley. Also, he starred in his very own show, The Bernie Mac Show. Lastly, on August 9, 2008, he passed away from complications of pneumonia. 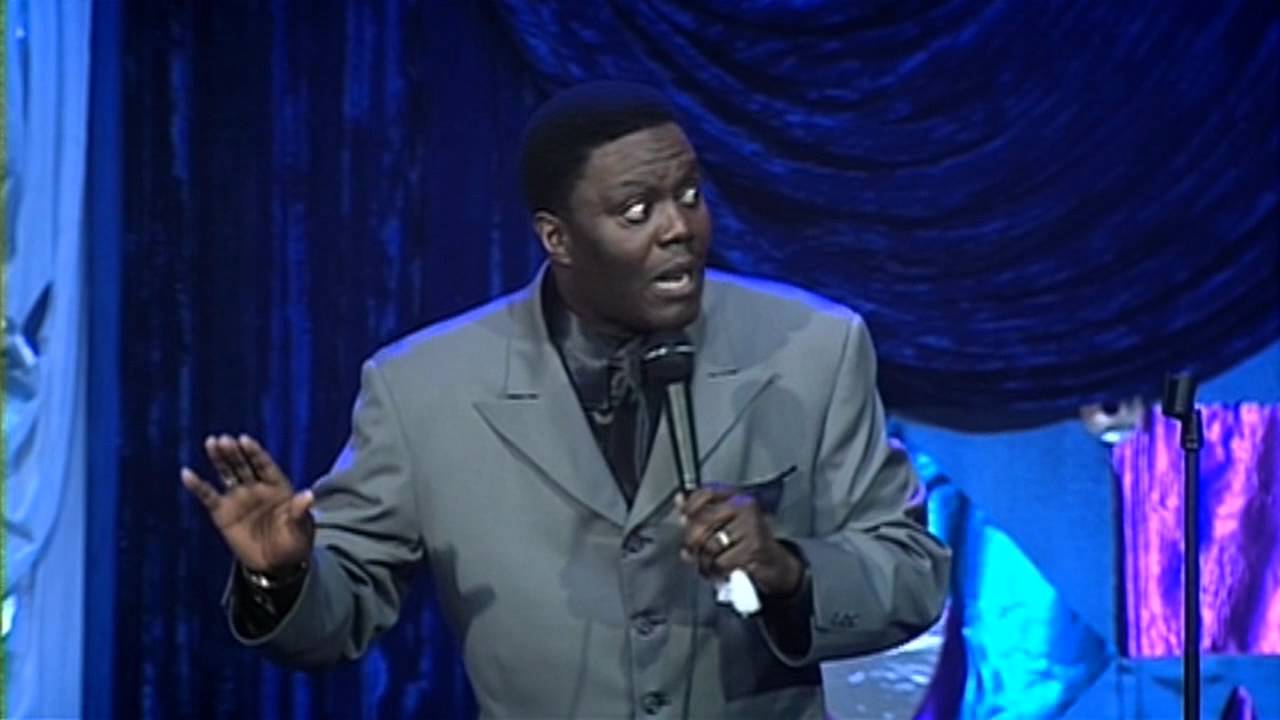 Martin Lawrence is an classic comedian from Maryland. Also, he is best known for his show, Martin, and for his hit movies, Bad Boys 1&2, and Big Momma’s House 1, 2, and 3, and. Lastly, he will be reprising his role as Marcus Burnett in the hit movie series, Bad Boys 3. 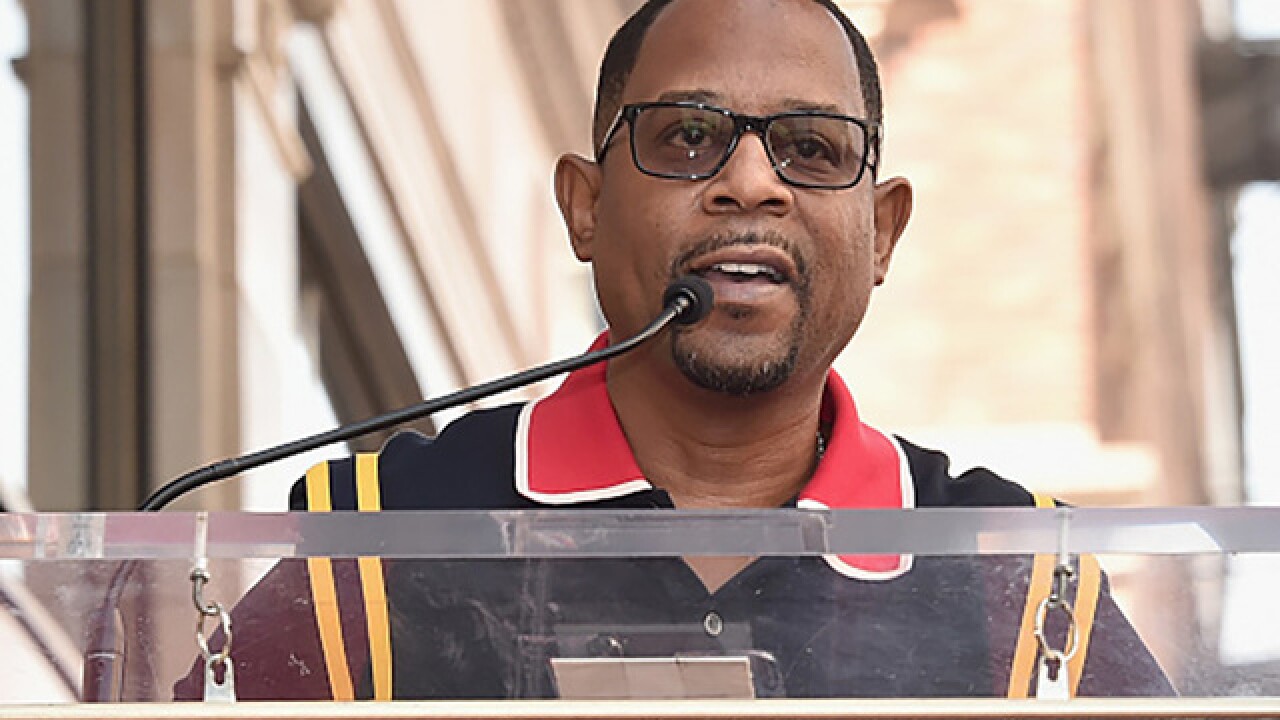 Chris Tucker is a classic comedian from Atlanta, GA. He is best known as for playing Smokey in the classic movie Friday, and as the wisecracking Detective James Carter in the hit movies series of Rush Hour. There is also talks that he will reprise his role in Rush Hour 4.

Chris Rock is a classic comedian from NYC. He is best known for playing the crackhead Pookie in the classic movie, New Jack City as well as a cast member on Saturday Night Live and as a producer on the hit show, Everybody Hates Chris. 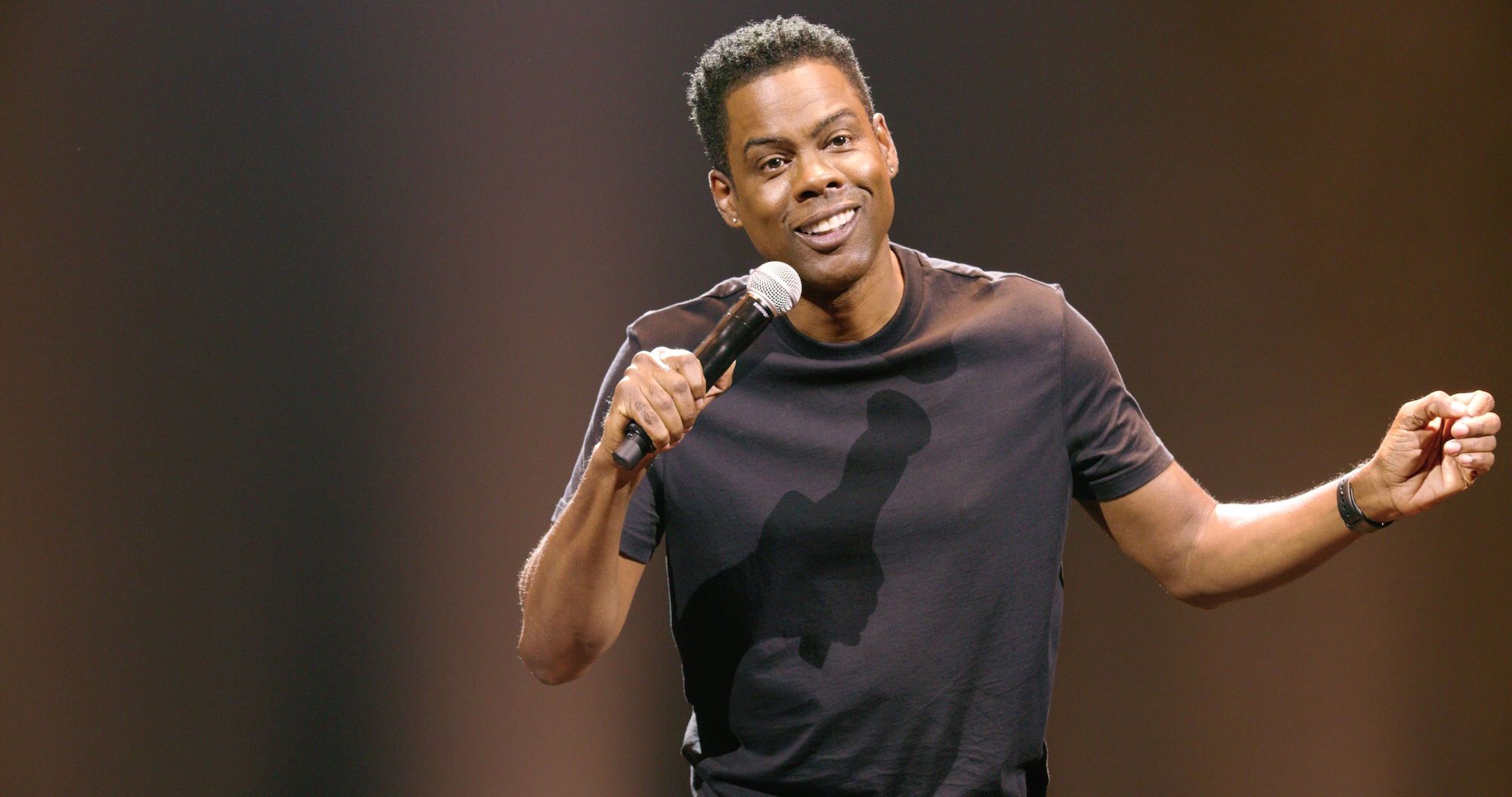 The Wayans Bros are a comedic family from NYC that consists of Marlon, Shawn, Damon, and Keenon Ivory. Also, they have all had their success in movies and TV shows such as the classic show, In Living Color, The Wayans Bros, and My Wife and Kids. 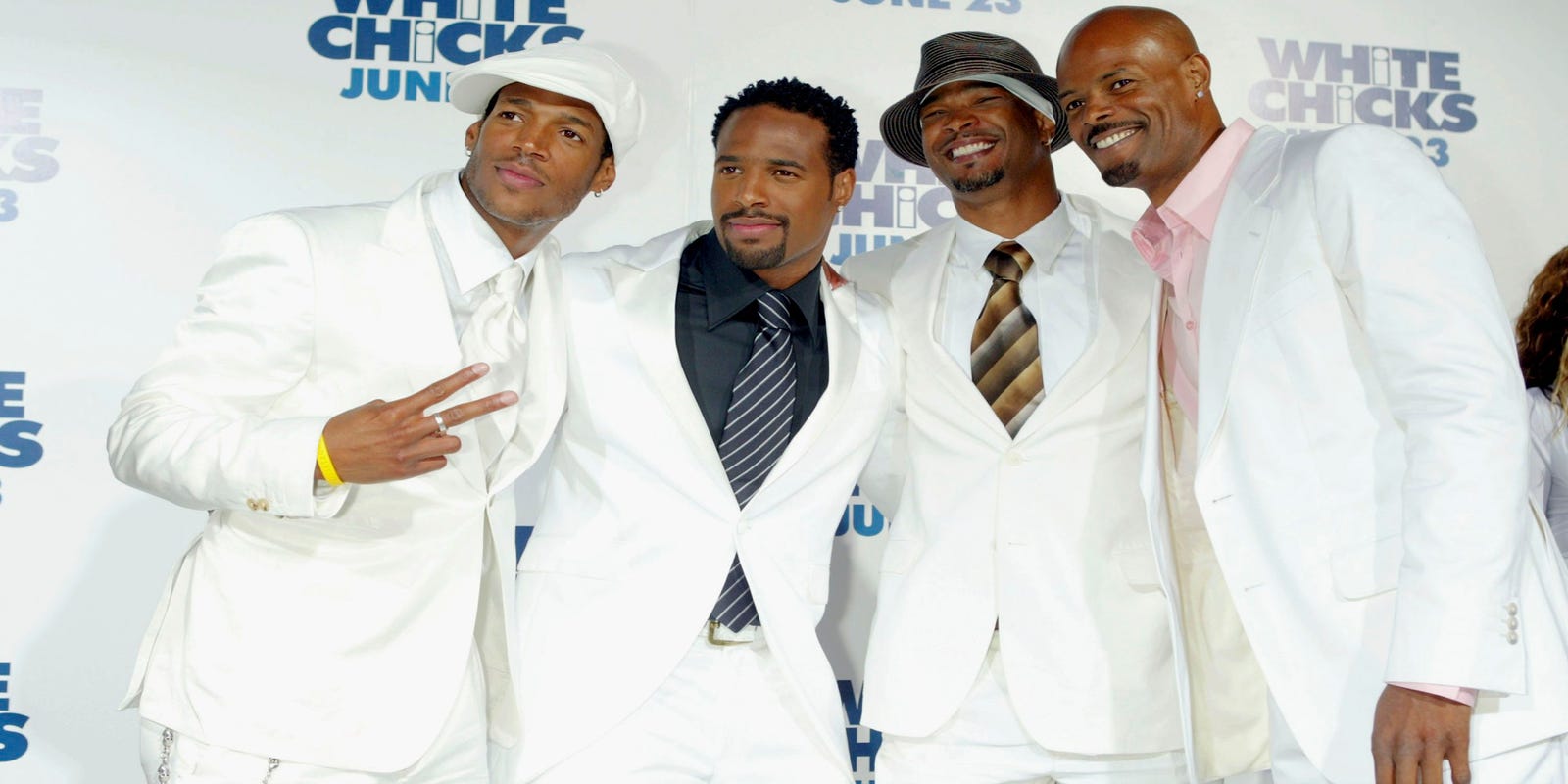 Robin Harris was a classic comedian from Chicago, IL. He is best known for starring in BeBe’s Kids, and as the father in the classic movie, House Party. Also, he passed away on March 18, 1990. 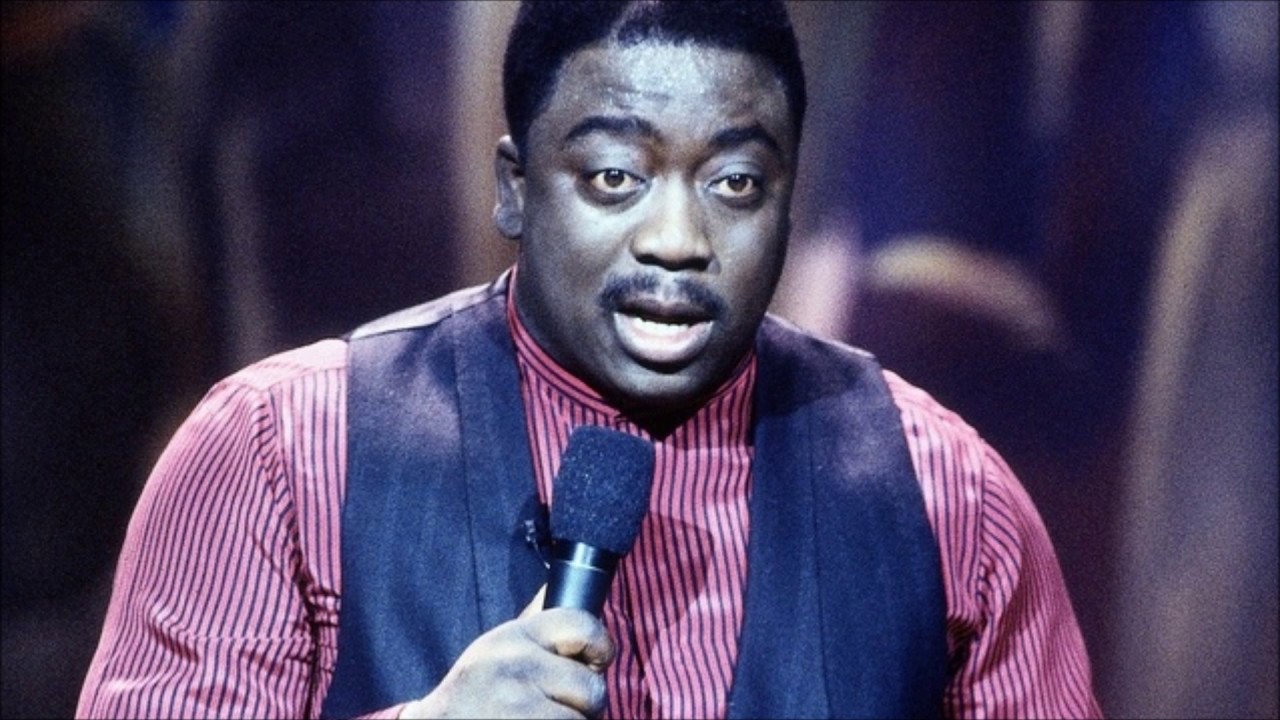