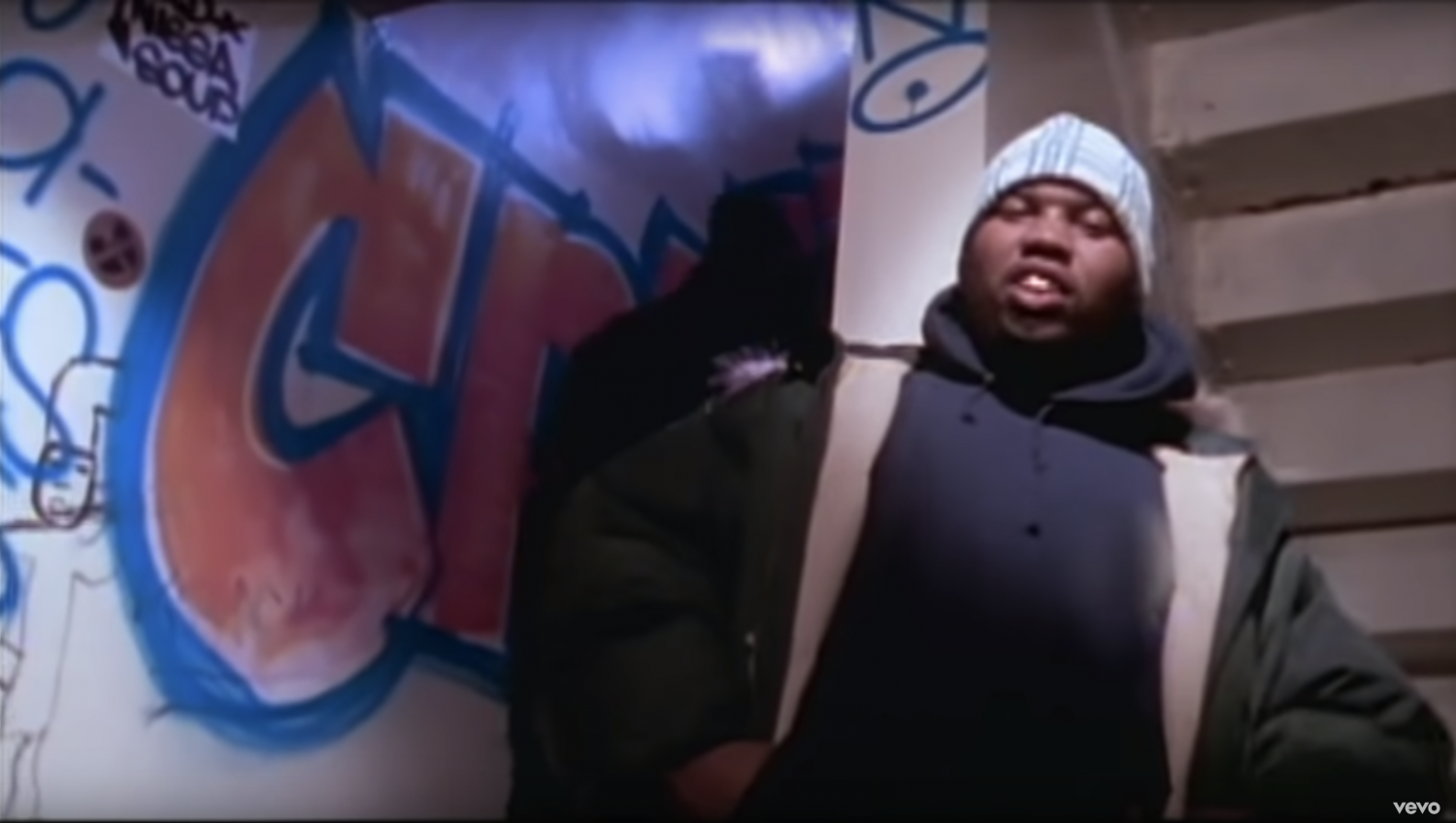 C.R.E.A.M.  is a classic song that chronicles the upbringing of the members. This song is considered to be one of the most classic songs in hip hop history and recieved critical acclaim. It peaked at Number 8 on the US Billboard Hop Rap Songs Chart. 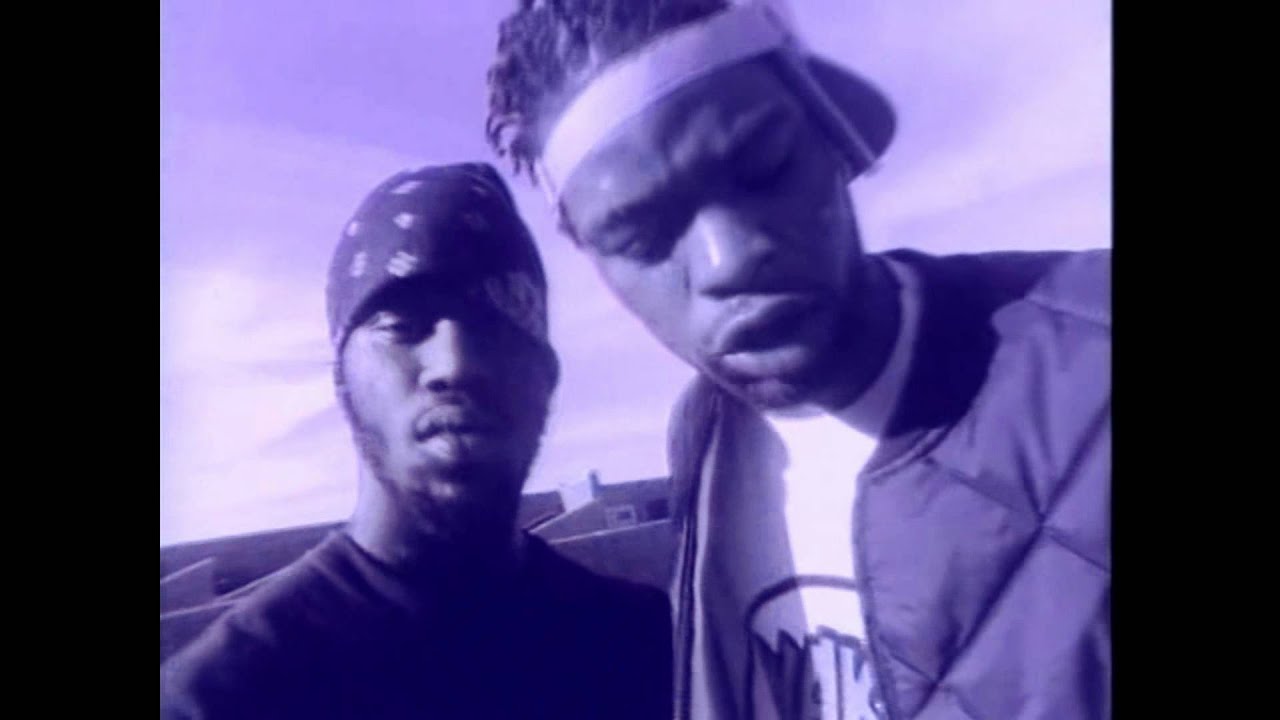 Method Man is a song that was on their debut album, that peaked#17 on the Billboard Hot Rap Singles chart. 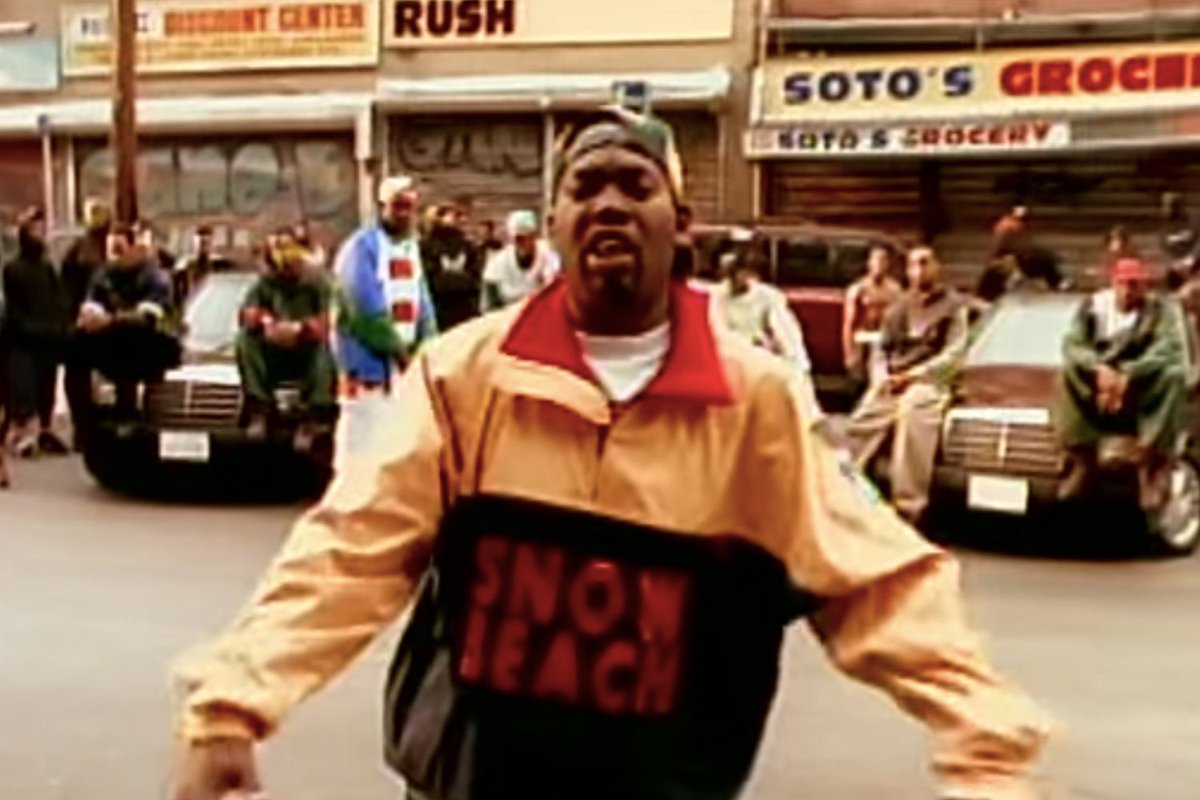 Can It Be All Simple is a song off of their debut album, that peaked #9 on Billboard’s Hot Dance Music/Maxi Singles Chart. 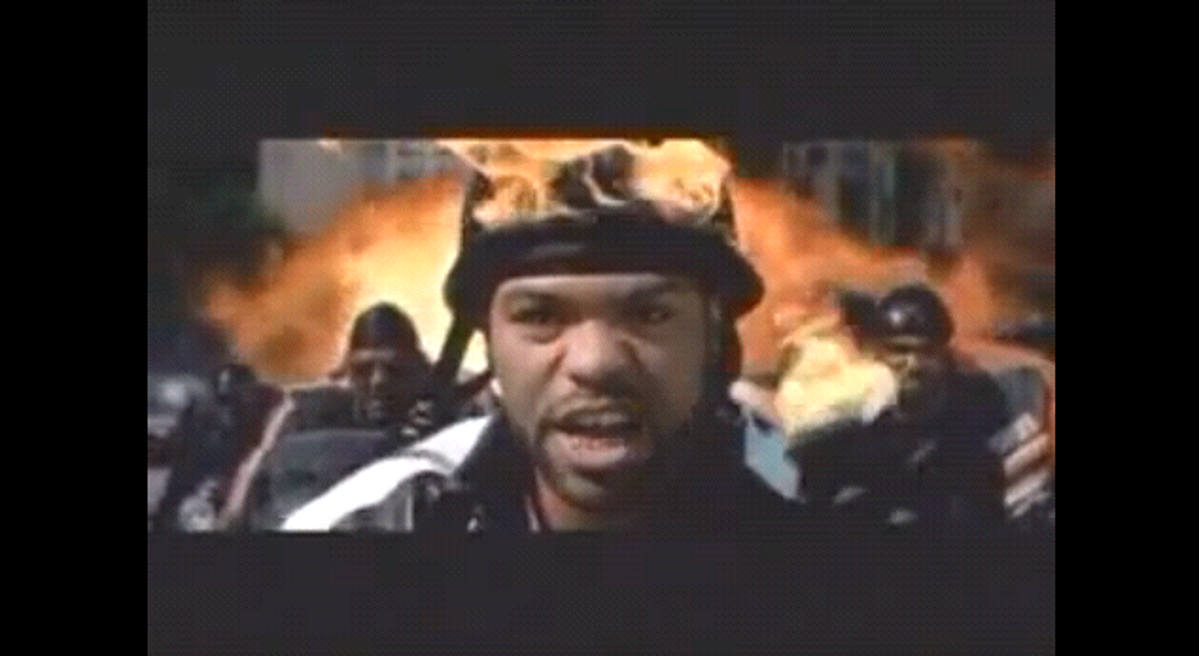 Triumph is a song off of their second CD, Wu-Tang Forever, that peaked #1 on the Billboard 200 Chart.

Sha’Carri Richardson Will Not Compete In 2021 Tokyo Olympics!!!