It's Official: Hip Hop Has A National Day To Celebrate!!!

What Does Kwame Brown mean to African American Masculinity?

Top Five TI Songs!!!!! TI is a jack of all trades. He is a rapper, reality TV star, actor, producer, activist, father and husband. Also, he has had hit songs on the top of the charts and movie screens. He is also a record label head.

Rubberband Man is the 3rd song off of his 2nd record, Trap Muzic. It charted #11 on Billboard. 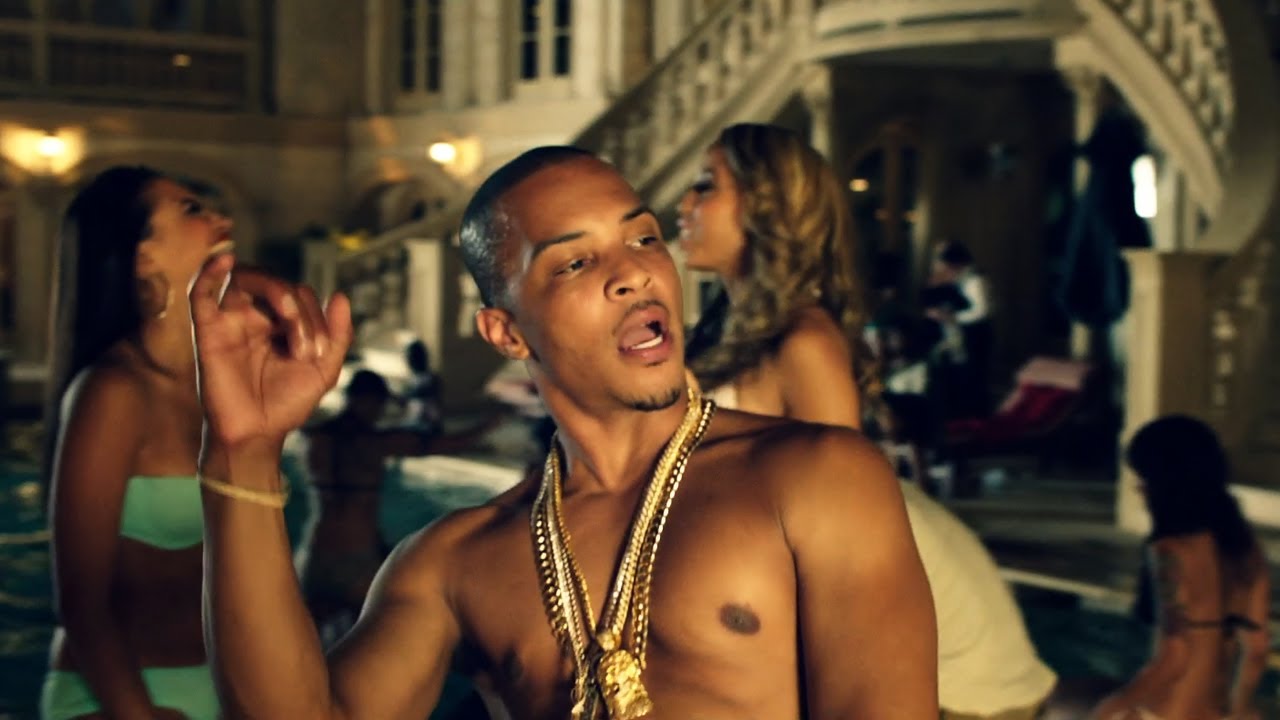 Bring Em Out is the 1st song off of his 3rd CD, Urban Legend. it charter#4 on Billboard. 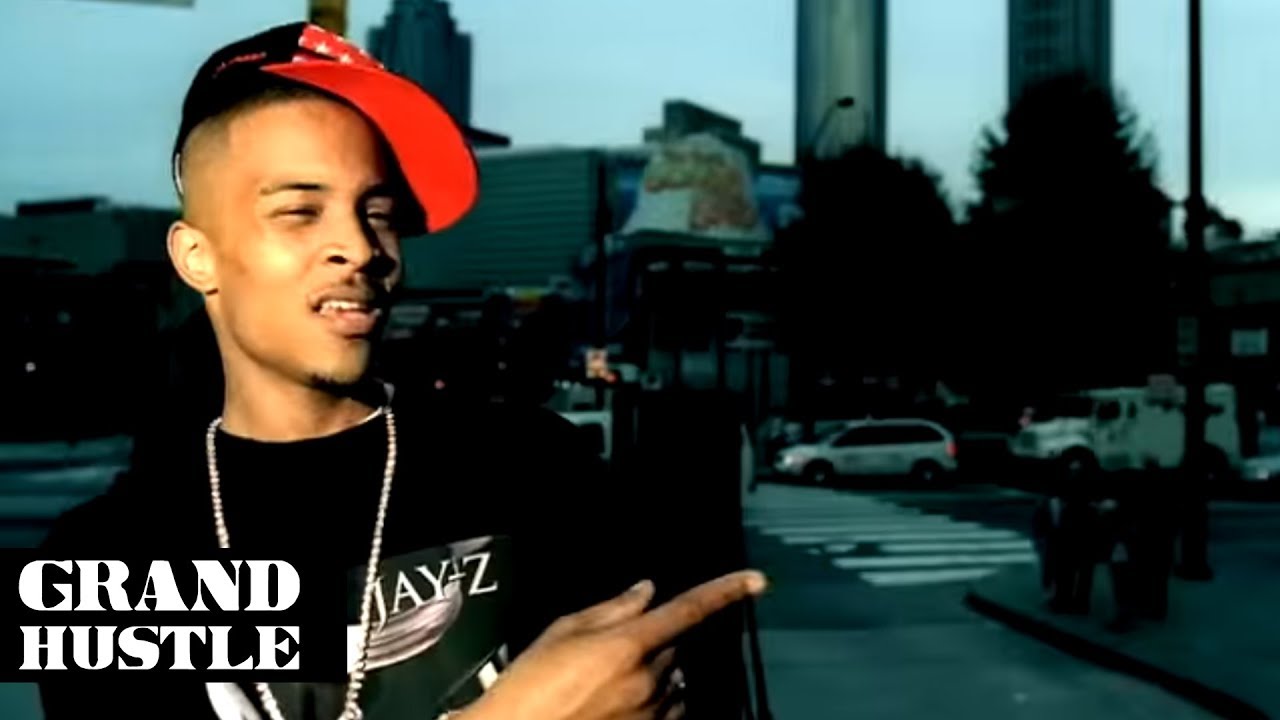 What You Know is the 1st song off of his 3rd CD. It charted #3 on Billboard

Dead and Gone is the 8th song off of his 4th CD, Paper Trail. It charted #1 on Billboard. 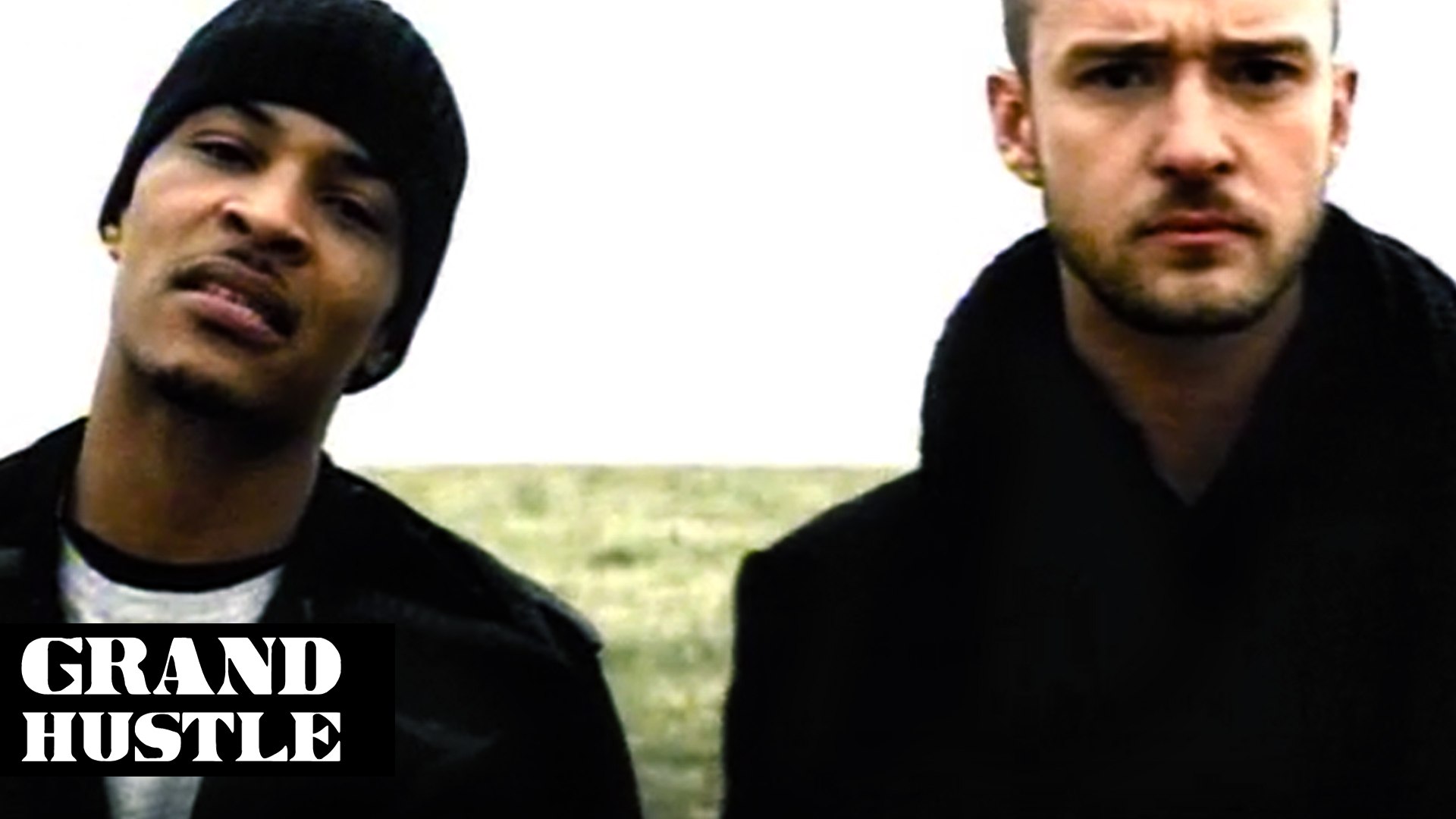