With such a short notice, Alicia Keys and Boyz II Men did an excellent tribute to Kobe Bryant with the song, “It’s So Hard, To Say Goodbye, To Yesterday” 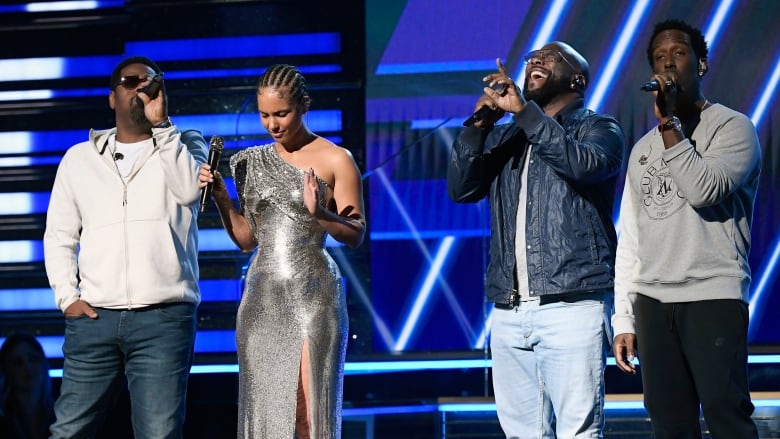 Newcomer Lizzo taking home 2 Grammys was a great moment at the Grammys this year. 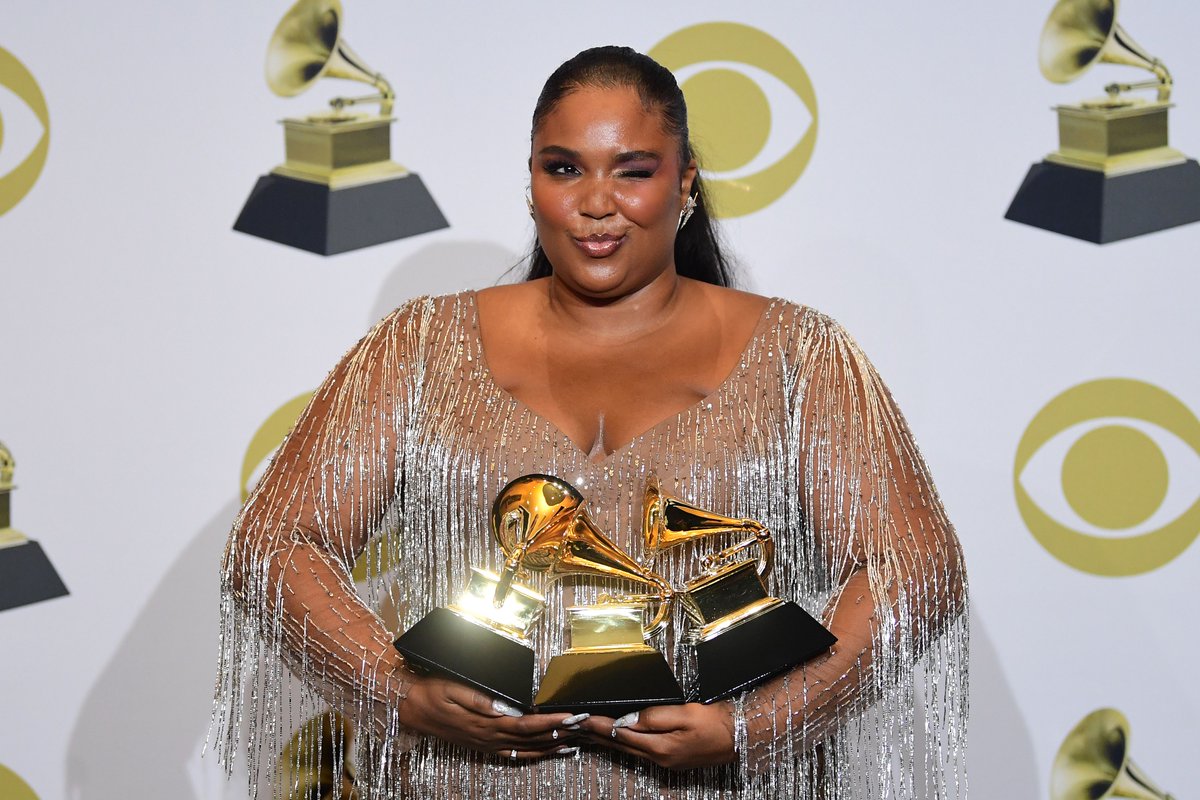 Nipsey Hussle winning 2 Grammys was a great moment as well 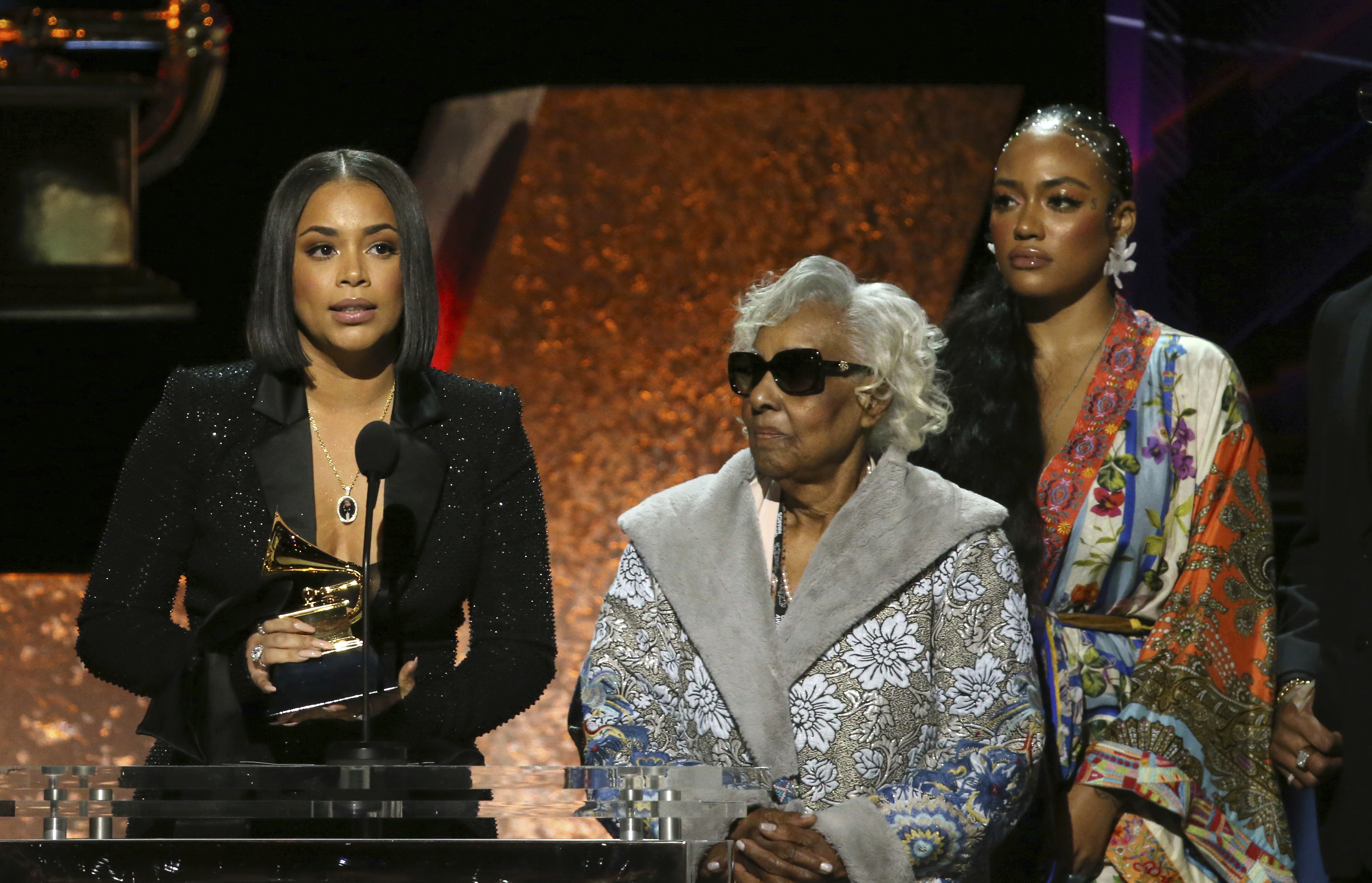 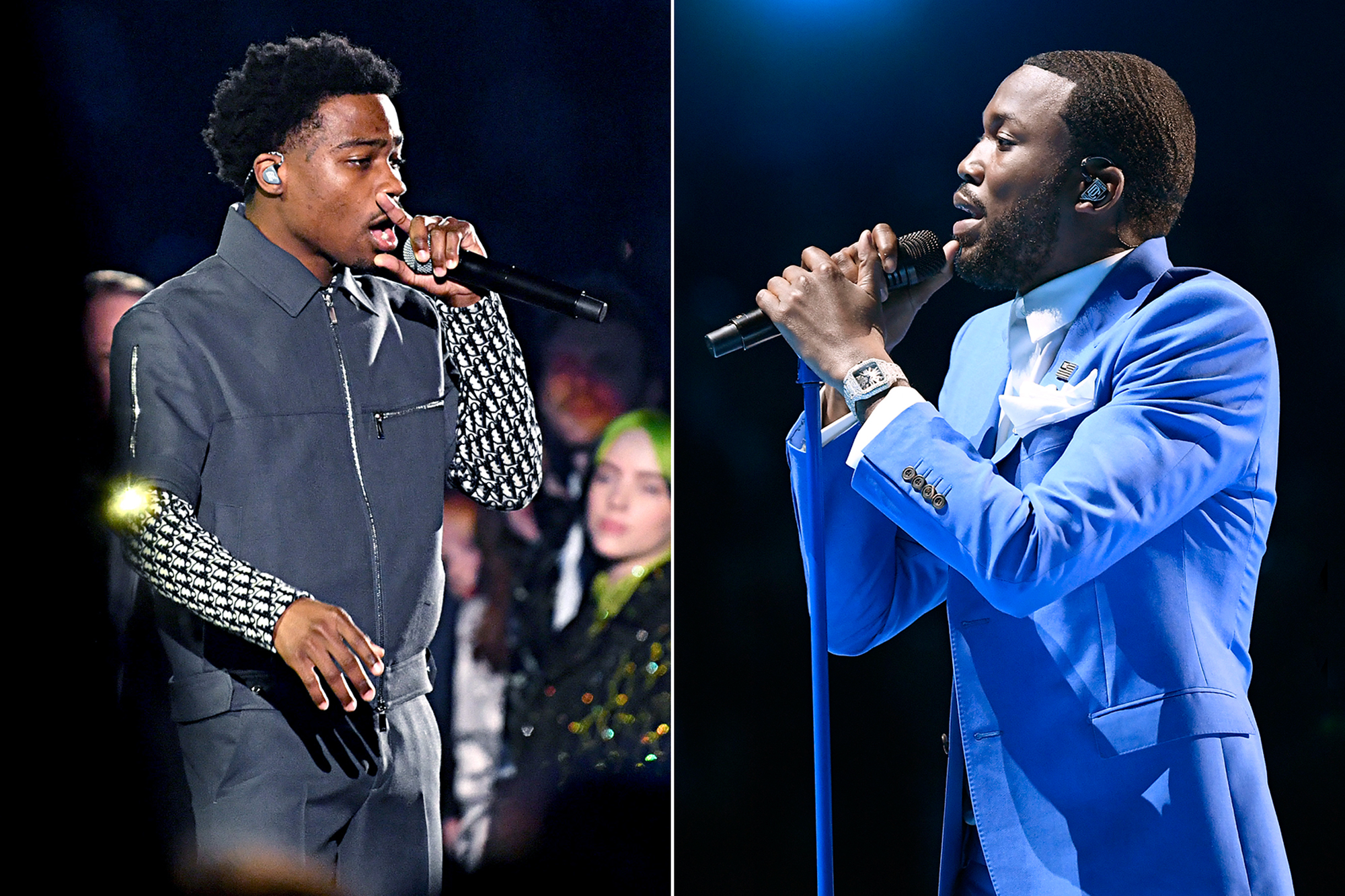