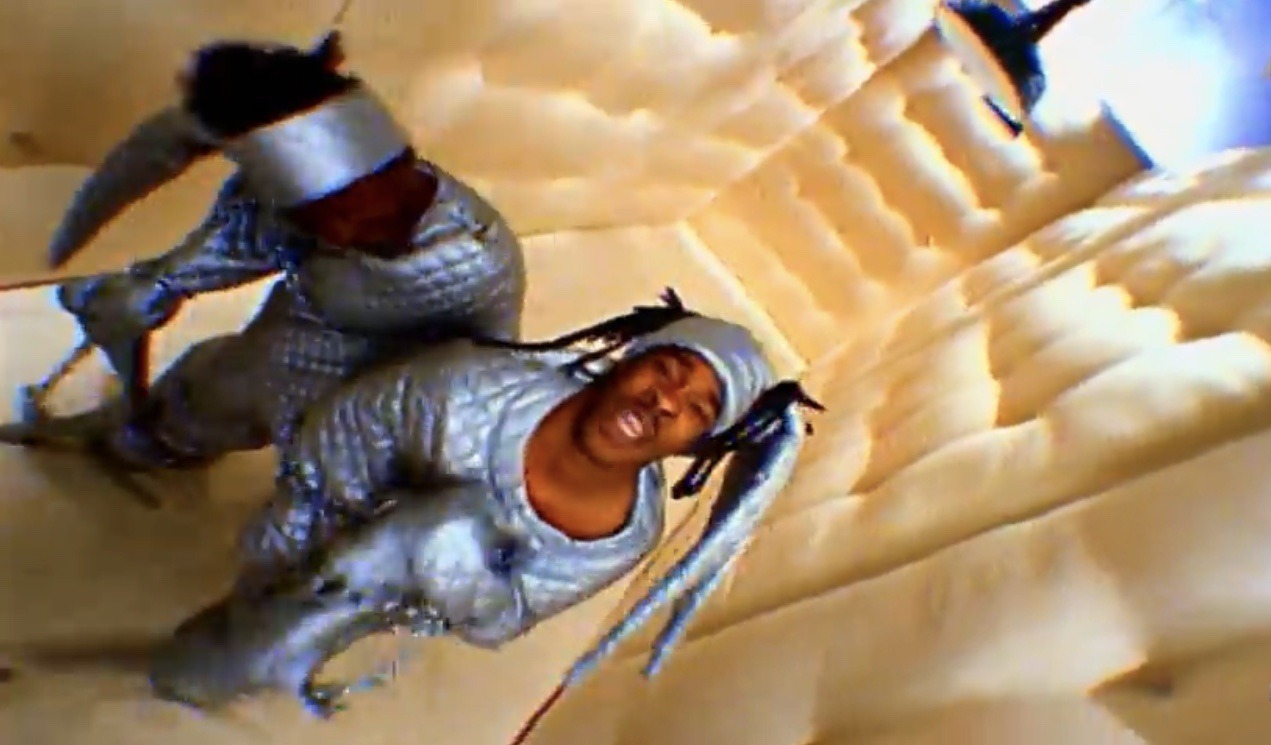 “Woo Hah!! Got You All In Check” is a song recorded by American hip hop artist Busta Rhymes. The song was his debut single as a solo artist, from his album The Coming which was made in 1996.

A critical and commercial success, the song peaked at number 8 on the US Billboard Hot 10. The single received a nomination for Best Rap Solo Performance at the 39th Grammy Awards, losing to “Hey Lover” by LL Cool J.

Put Your Hands (Where My Eyes Can See) 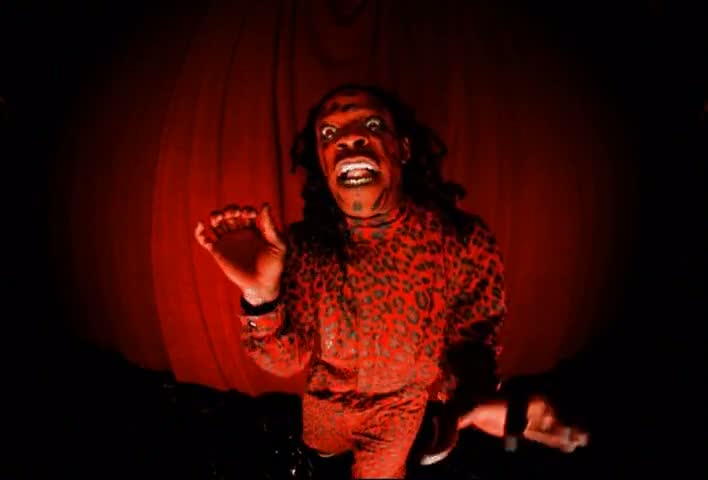 “Put Your Hands Where My Eyes Could See” is a song recorded by  rapper Busta Rhymes. Rhymes scored a second consecutive nomination for Best Rap Solo Performance at the 40th Grammy Awards.  It was most successful on Billboard Hot R&B/Hip-Hop Songs chart, where it reached #2. 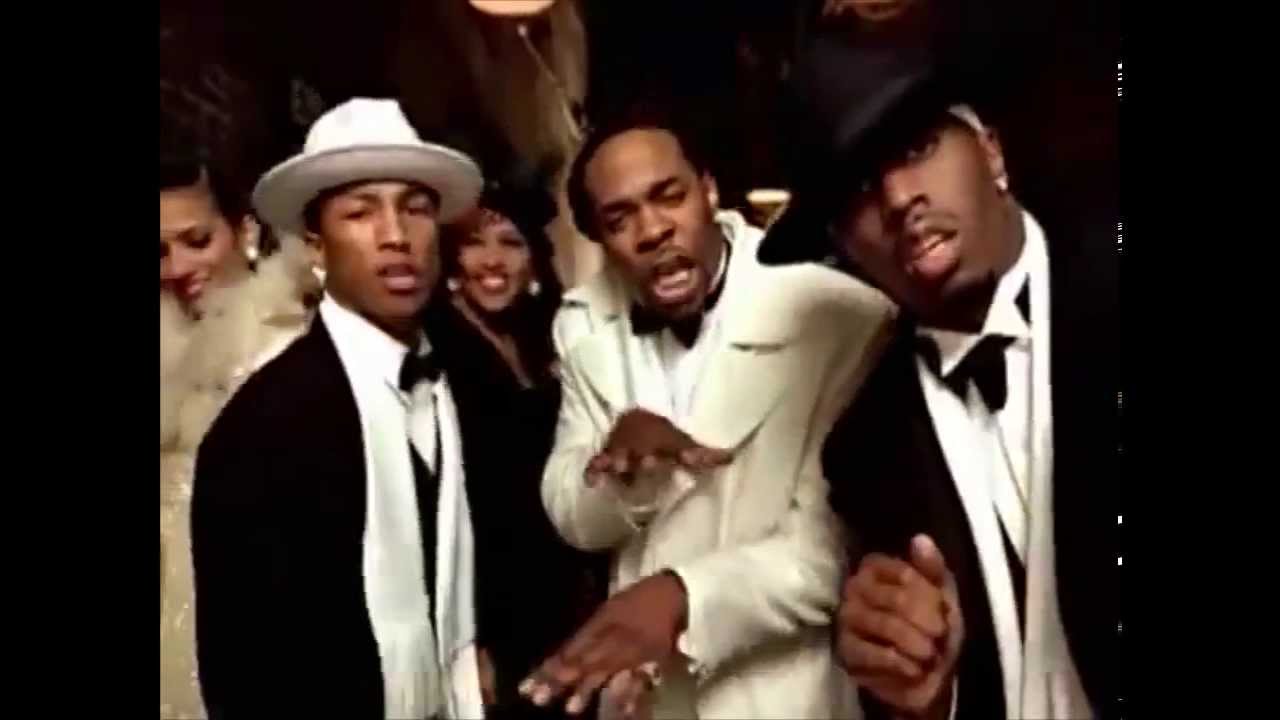 What’s It Gonna Be 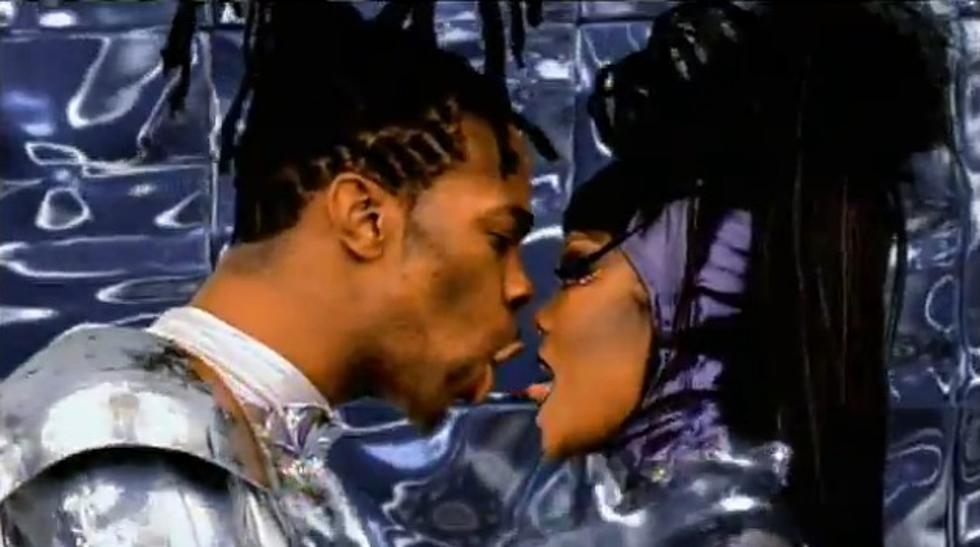 “What’s It Gonna Be?!” is the second single released by American rapper Busta Rhymes from his third studio album E.L.E. (Extinction Level Event): The Final World Front (1999), featuring guest vocals from American singer Janet Jackson. The song reached number 3 on the Billboard Hot 100 and   hit number one on the Billboard Hot Rap Tracks and Hot R&B/Hip-Hop Singles & Tracks charts, and was nominated for a Grammy Award for Best Rap Performance by a Duo or Group at the 2000 Grammy Awards.

I Know What You Want

“I Know What You Want” is a song written by American rapper Busta Rhymes, and produced by Rick Rock for Rhymes’ sixth album It Ain’t Safe No More.  The song charted at number 3 on the Billboard Hot 100.