The ups and downs, highs and lows, fame and fortune and lets not forget the temptations. Being a couple in Hip Hop today is never easy but these following couples have stood the test of time.

Beyonce and Jay Z have been married for 11 years, since 2008. They have three kids, Blue Ivy, Rumi, and Sir. They have collaborated on many hits including, ’03 Bonnie and Clyde, Deja Vu, and Drunk In Love. They have had their share of drama including the infamous elevator incident with her sister, Solange and cheating allegations that was cause for a separation. But they came back together and most recently, Beyonce has starred in The Lion King as Nala and sang the song “Spirit” for the soundtrack and Jay Z has become the 1st Black Hip Hop Billionaire.

#2 Cardi B and Offset

Cardi B and Offset have been together for 2 years, since 2017 and married secretly that same year. On April 17, 2018 on Saturday Night Live, she revealed that she was pregnant with her first child. She gave birth to a beautiful baby girl Kulture Kiari Cephus in July of 2018. In December of that year, she and Offset separated due to his cheating. They have since reconciled and are happily in love. 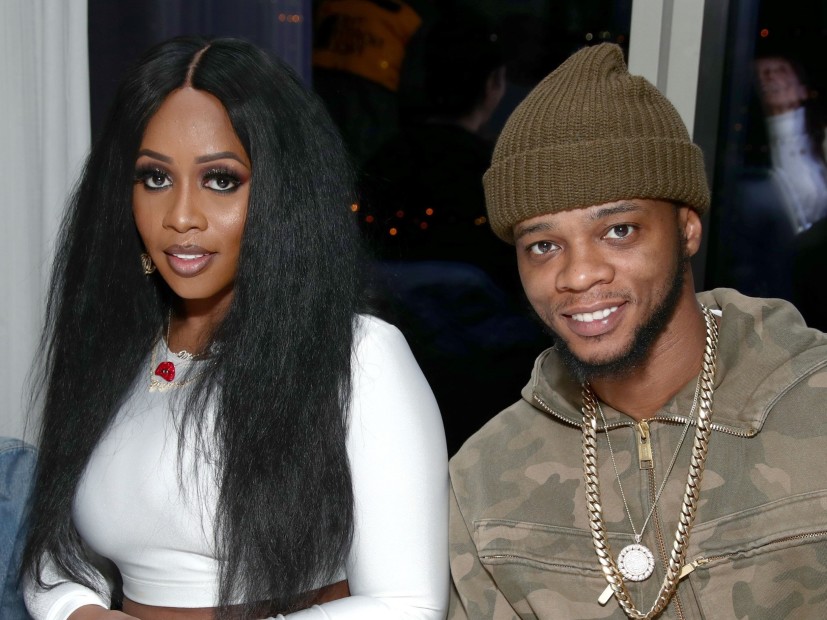 Remy Ma and Papoose have been together for 13 years and married since 2016, in a beautiful ceremony that was aired on Love and Hip Hop NYC, the reality show that they star on that chronicled their life together, including her being out of prison and dealing with her first pregnancy and miscarraige with their first child, but happily on December 14, 2018, she and Papoose gave birth to a beautiful baby girl named Reminisce Mackenzie and she most recently got off probation. 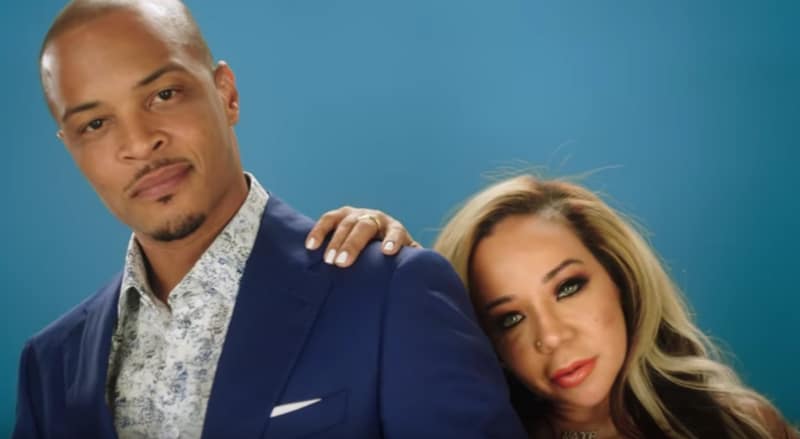 TI and Tiny have been together for 18 years, married since July 30, 2010. They have 6 kids together, 3 biological, with their most recently born Heiress Diana. They have had their share of drama due to TI’s various incarcerations and their separation and recent reconciliation. They have a recently revamped reality show called TI and Tiny: Family and Friends Hustle. TI and Tiny most recently suffered the tragic lost of their sister and sister in law Precious Harris. 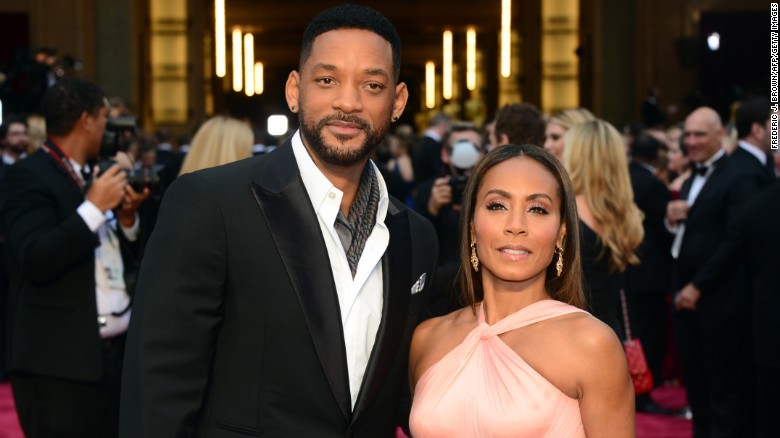 #5 Jada Pinkett Smith and Will Smith

Jada and Will Smith have been together since 1995, after first meeting on Will’s hit tv show, The fresh Prince of Bel Air, when Jada auditioned for the role of his girl, a role which Nia Long won. They got married on December 31, 1997 and have been together every since. They also have two children together, a son named Jaden and a daughter named Willow. Will also has a son from a previous marraige to entrepreneur Sheree Zampino. Will most recently starred in Aladdin and Jada has her very own talk show Red Table Talk.

For More Hip Hop Entertainment News, Go To The YouTube Channel, Hip Hop News Uncensored. Its The Best Channel Around!!!!!