The Top Five John Witherspoon Movies!!!!! RIP to the legendary comedian and actor, John Witherspoon. Also, his movie scenes are some of the funniest scenes i have ever seen and he will be missed.

Friday is classic movie about two friends, (Craig) one who got fired on his day off, and the other, (Smokey) a stoner. Also, they spend the day trying not to get killed by Smokey’s boss. Lastly, Witherspoon plays Craig’s wisecracking father in this movie. Next Friday is the second movie out of the Friday series that takes place in Rancho Cucamonga, CA, where Craig was in hiding after beating up Deebo. Witherspoon sends Craig to live with his uncle in this movie. Vampire In Brooklyn is a movie about a woman trying to fight being half vampire and the other vampire that thinks she is his soulmate. Also, Witherspoon plays the landlord in this movie. 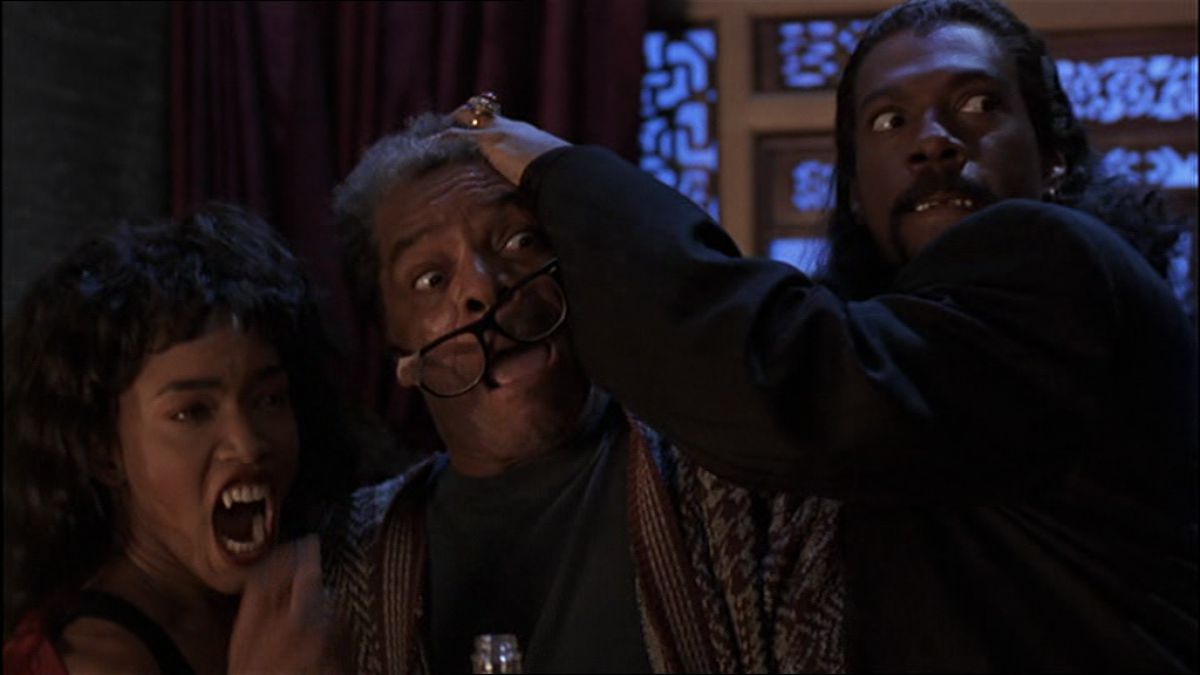 House Party is a movie about two teens hiding from bullies and then having a house party and an epic classic dance battle. Witherspoon plays the complaining neighbor in this movie. 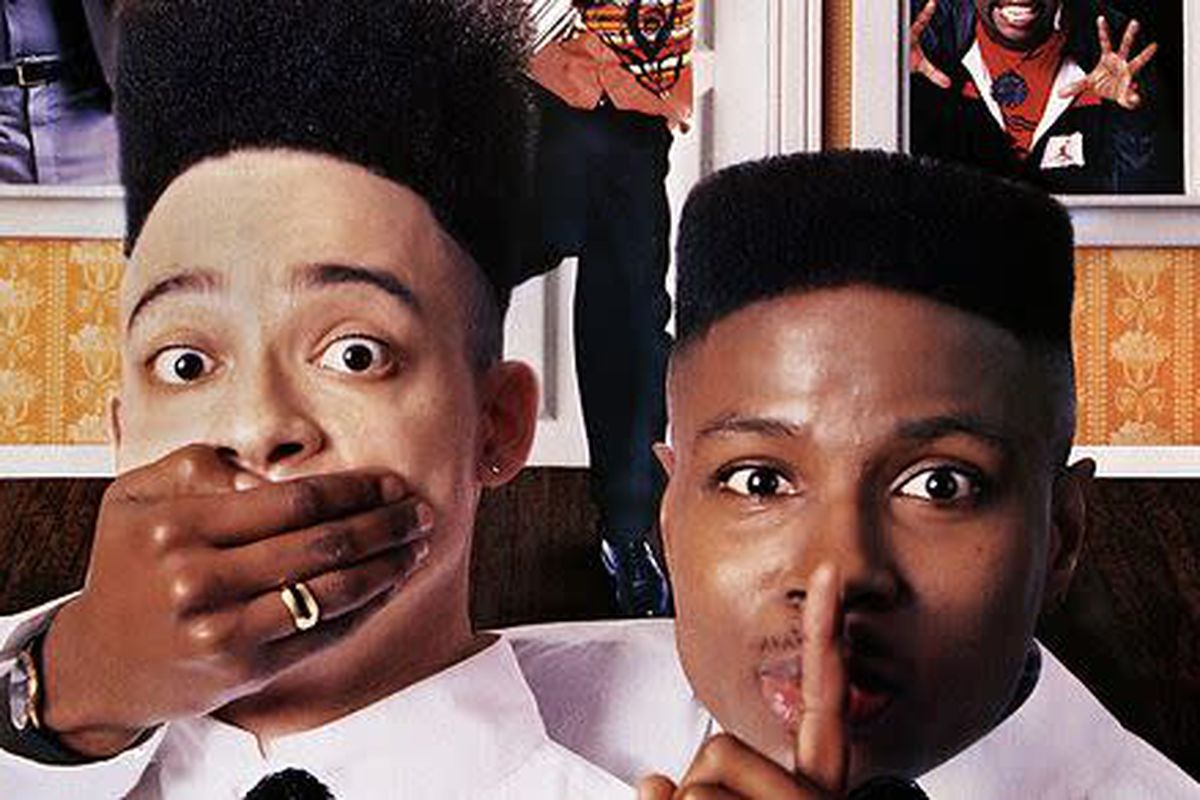 Boomerang is a movie about a player that meets his match when he falls in love with a woman that plays him. Witherspoon plays his friend’s father in this movie. 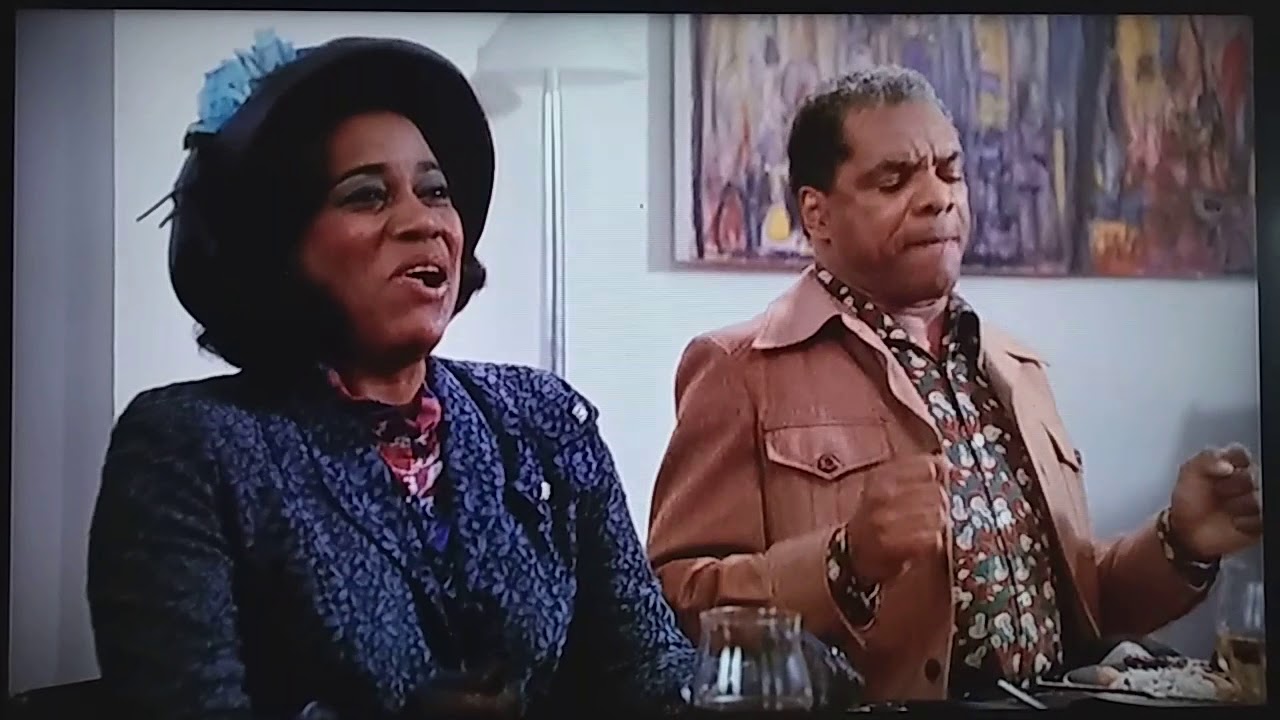