The Top Five Biz Markie Songs!!!!! As we all know, the legendary rapper and actor, Biz Markie, passed away at the age of 57, due to complications from Diabetes. So here are the Top 5 Biz Markie Songs in no particular order. RIP Biz Markie. 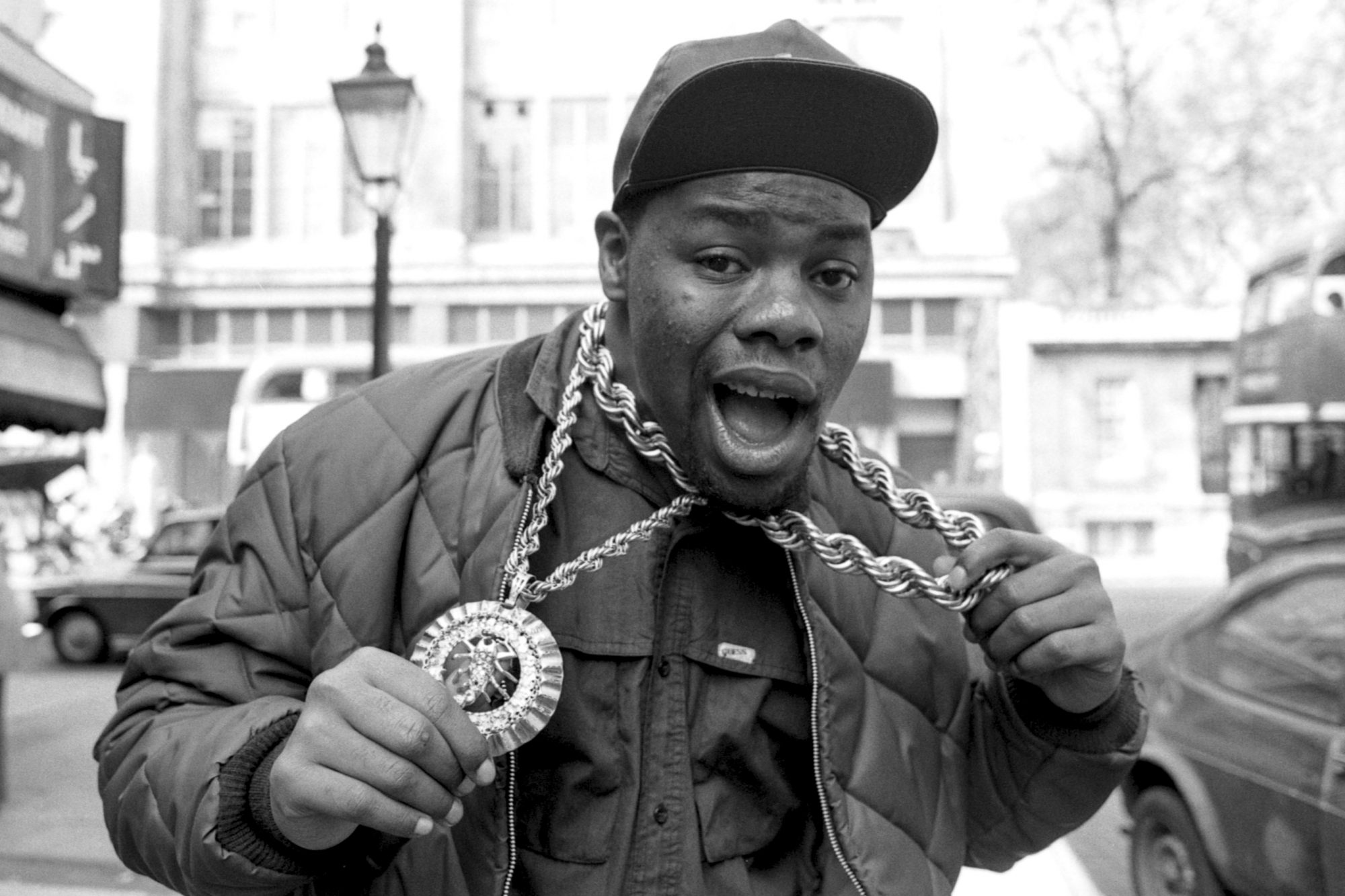 “Just A Friend” is the signature song by Biz Markie, that was released on his album, “The Biz Never Sleeps”. This song is Biz’s highest charting song, hitting the #9 mark on Billboards’ Hot 100 Chart in 1990, This song was also was remade in 2002 by R&B singer Mario. 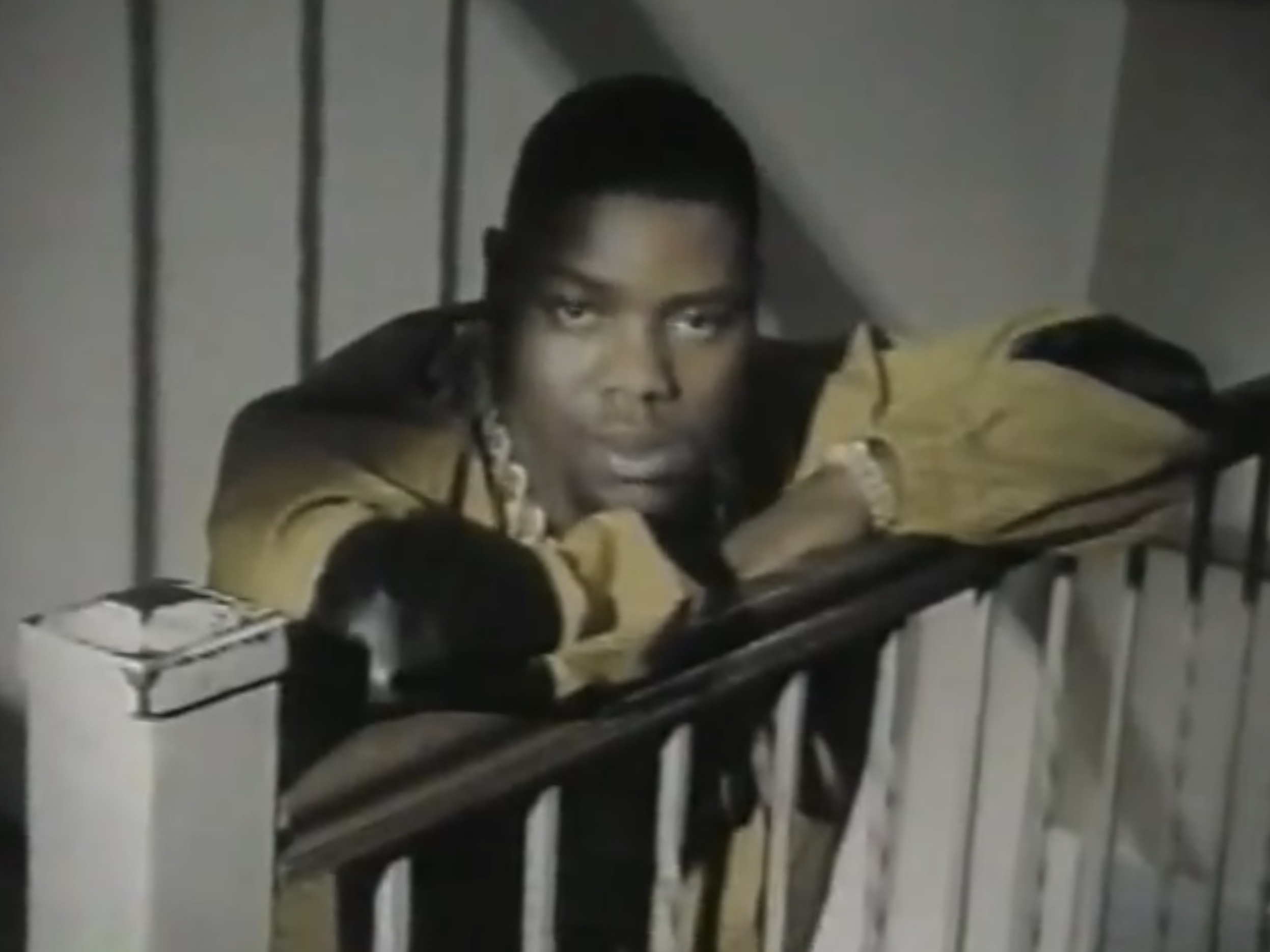 “”Vapors” is a song off of Biz Markie’s debut album,  “Goin Off”. This song hit #80 on Billboards’ Hot Hip Hop/ R&B Singles Chart. The Hip Hop community has lost an icon in Biz Markie. RIP Marcel “Biz Markie” Hall. You will be missed.