Aaliyah&DMX: Come (Back In One Piece) 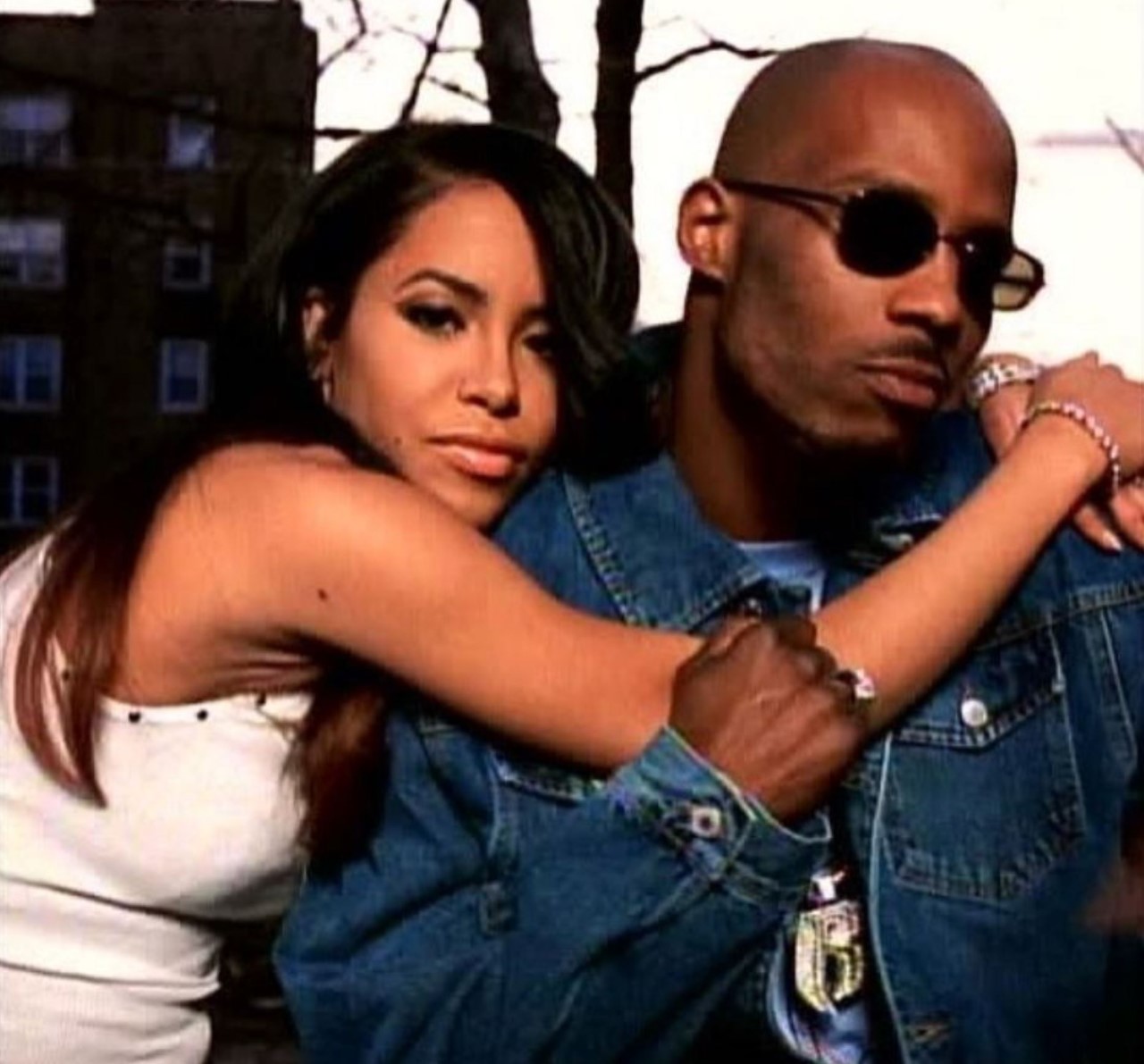 “Come (Back In One Piece)” is a song off of the “Romeo Must Die Soundtrack” that hit #36 on the Billboard US Hot R&B/Hip Hop Chart. It was also the third song off of that same soundtrack.

Aaliyah: One In A Million 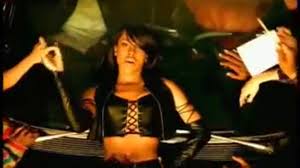 “Rock The Boat” is a son off of Aaliyah’s third and final CD of the same name. It hit #14 on the Billboard Hot 100 Chart and stayed on the chart for 20+ weeks. This was posthumously nominated for the Best Female R&B Performance at the 44th Grammy Awards.

Aaliyah- Are You That Somebody 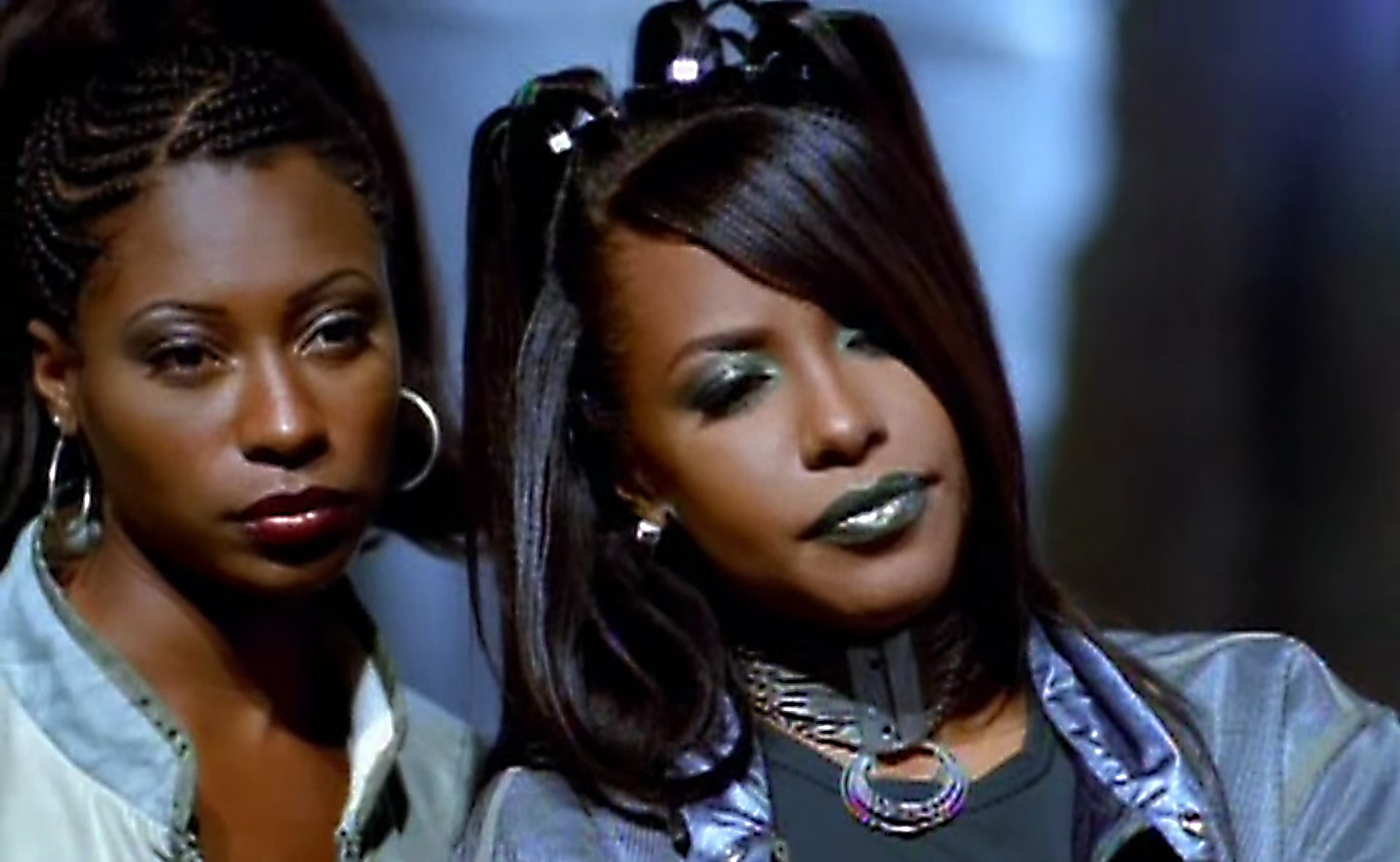 “Are You That Somebody” is a song off of “The Nutty Professor Soundtrack” that hit #21 on the Billboard Hot 100 Chart. This song was also Aaliyah’s first Grammy nominated song.

Aaliyah- We Need A Resolution

“We Need A Resolution” is a song off of Aaliyah’s 3rd and final album of the same name. It hit #31 on the Billboard Rhythms Chart