The Sizzling New Season Of Love and Hip Hop Miami!!!!!

Love and Hip Hop Miami: The Cast, Old and New

Diana Danelys “Amara La Negra” De Los Santos is Afro-Latina singer and actress from Miami who was named by Billboard as the show’s breakout star after its series premier. Being on the show landed her a multi-album record deal with BMG

Destiny “Sukihana” Henderson is a rapper and actress, originally from Wilmington, Delaware but moved to Miami. She made a cameo appearance in the video of rap superstars’ Megan Thee Stallion and Cardi B, WAP. 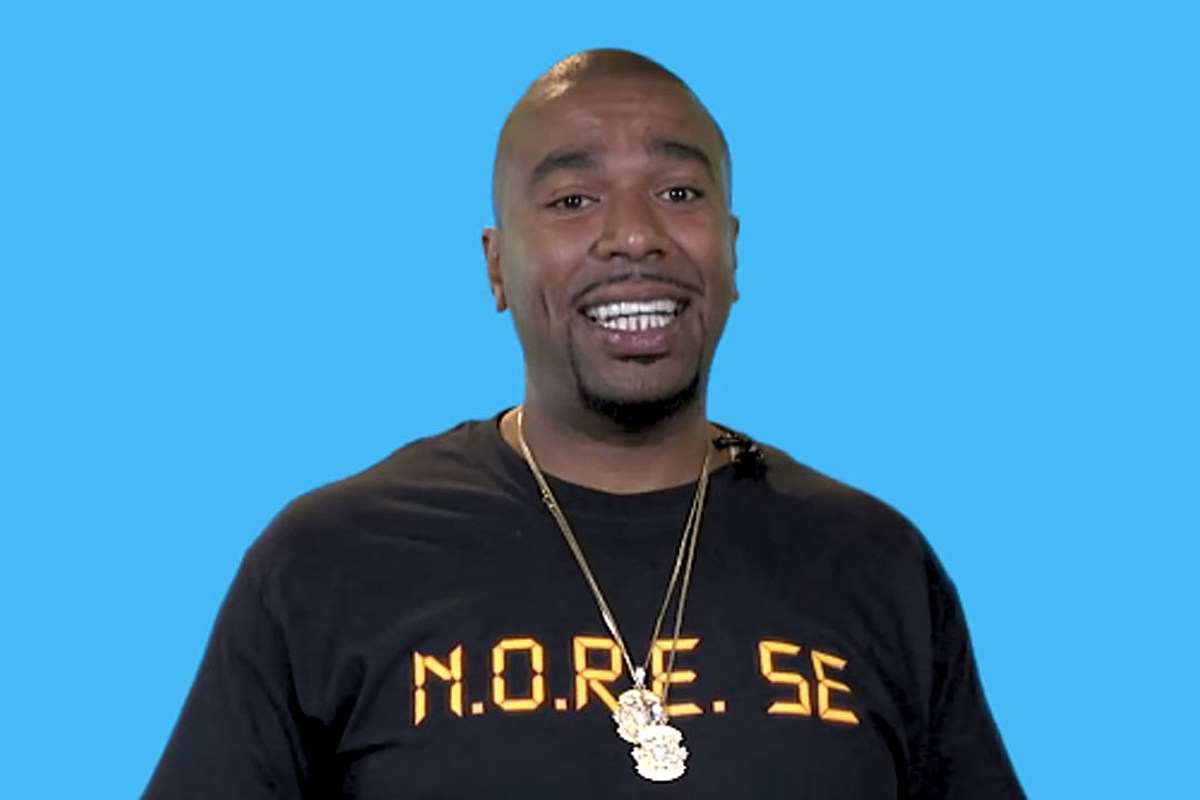 Victor “N.O.R.E” Santiago, Jr. is a rapper, actor and media personality from Queens, NY. He is currently the host of his very own talk show, “Drink Champs” 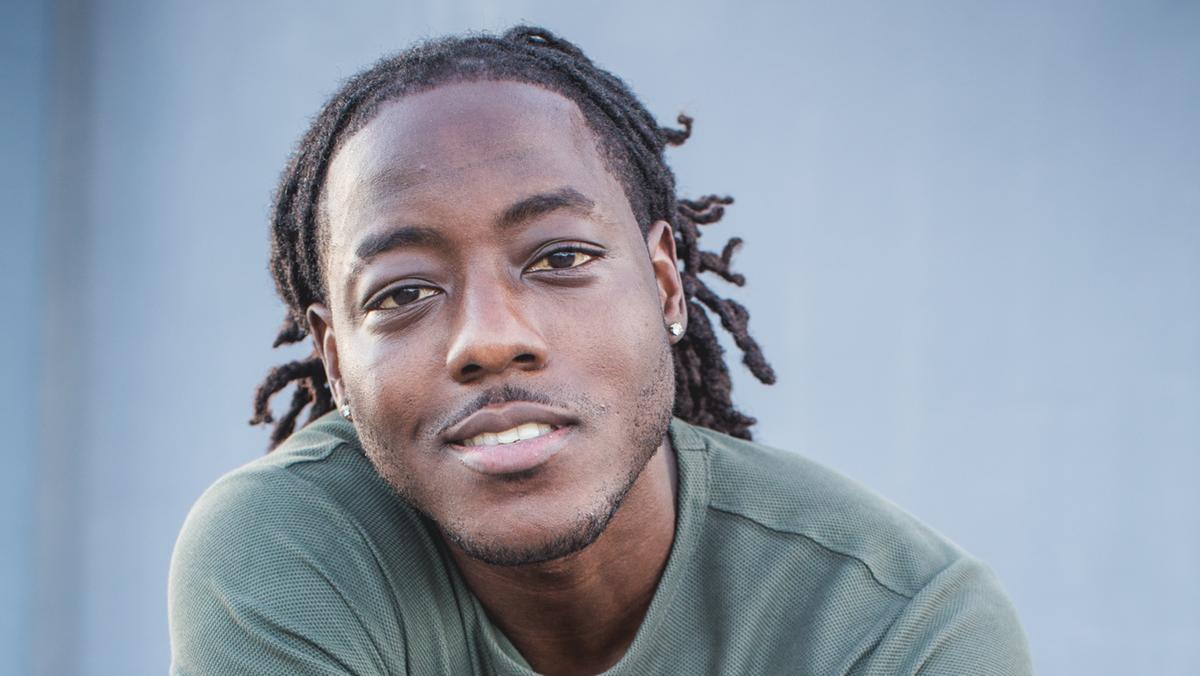 Antoine Franklin “Ace Hood” McColister is a rapper from Deerfield Beach, Florida. He will be on the show with his wife, Shelah Marie. 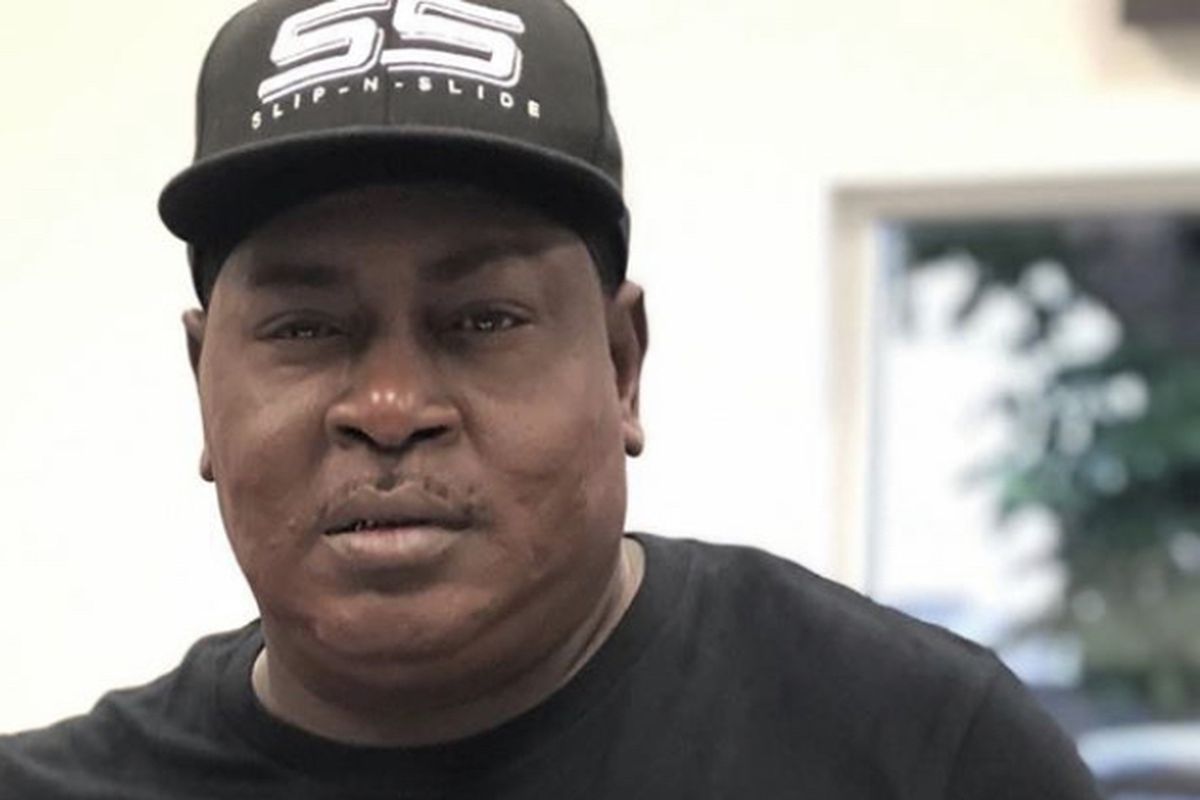 Maurice Samuel “Trick Daddy” Young is a rapper and businessman from Miami’s Liberty City. He suffers from Lupus and also has a restaurant called Sunday’s Eatery, which is located in Miami Gardens, Florida 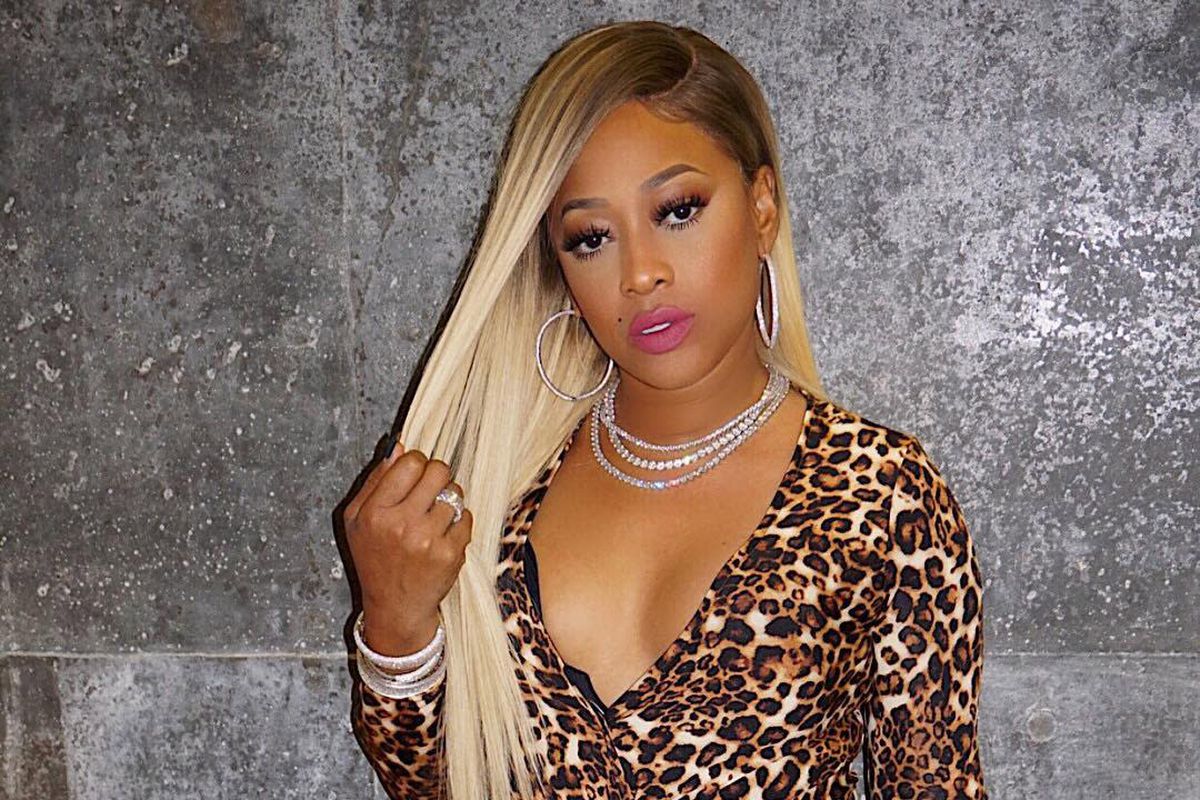 Katrina Laverne “Trina” Taylor is a rapper and actress from Miami, Florida. She lost her mother to cancer in 2019. Her cousin, Joy was previously married to Trick Daddy.