The Game To Release His Last Album. He will be releasing his last album, Born2Rap, in November, after a series of delays. He has had many albums and starred in many movies so it will be good to see if this last album will be his best one. 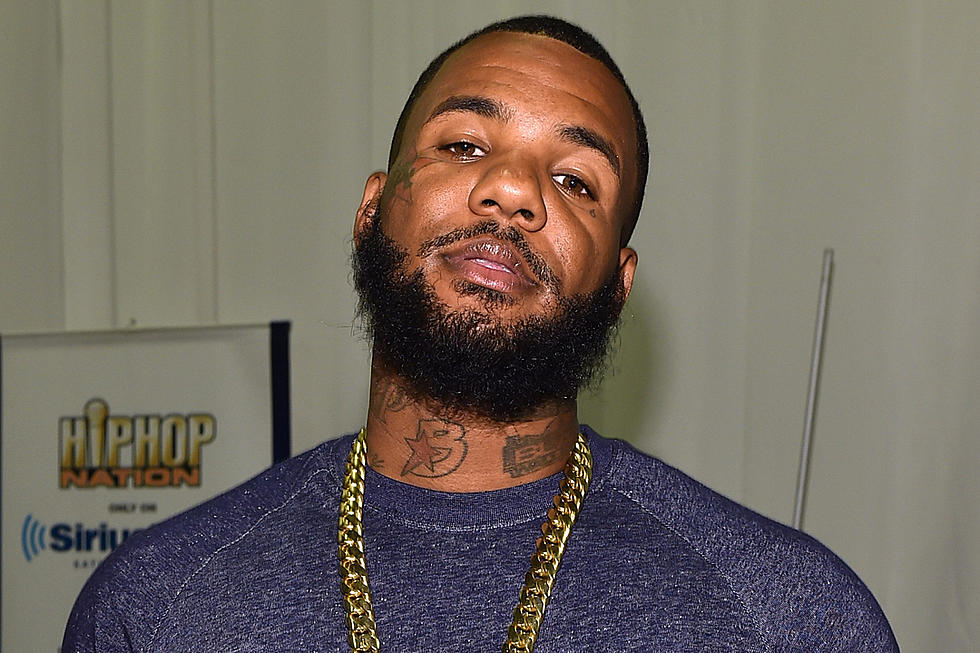 This is a message that The Game wrote to his fans on Instagram!!!!!

To my day 1 fans & those waiting on the album… I know i been quiet but I’ve been grinding, tightening up the album for a November release. In the process, I started @prolificrecordsla & i will drop my last studio album #Born2Rap on this imprint. I put everything I had into this album. My true fans deserve this CLASSIC!!!

According to hiphopDX.com, Jayceon Terrell “The Game” Taylor released his first studio album, “The Documentary” in 2005 to successful reviews. The album went double platinum. He then followed up that album with “Doctor’s Advocate” He was considered the driving force in bringing back the West Coast hip hop scene to the mainstream. He was then put into G-Unit by the boss of Aftermath Records, Dr. Dre and Jimmy Iovine, but after many disputes with 50 Cent, he then left Aftermath Records and signed with Geffen. He released several albums through the years and and now he his releasing his final studio album in November. 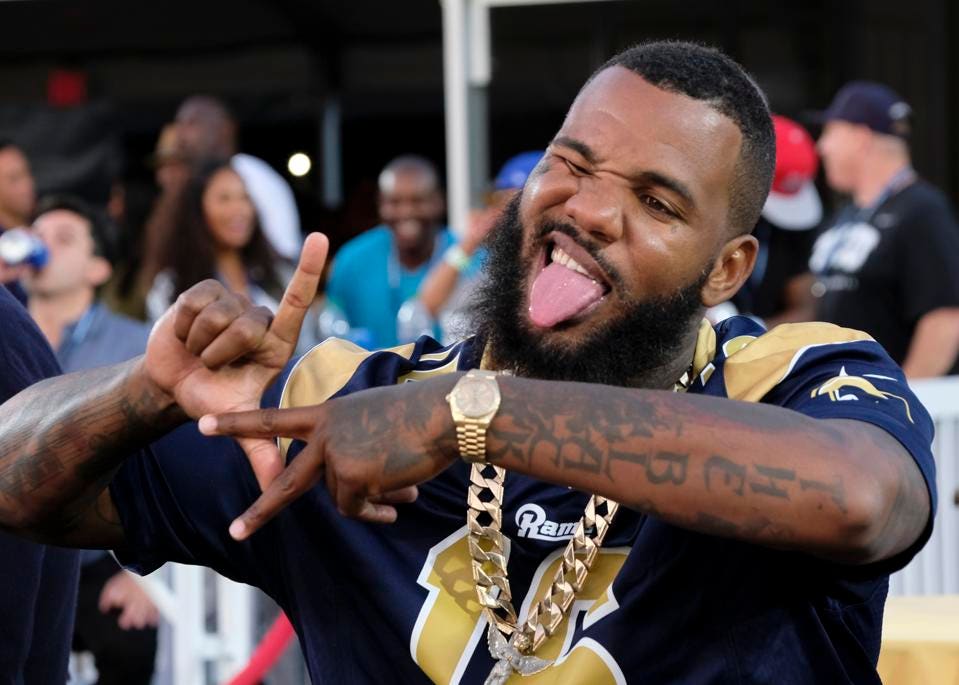 According to complex.com, He first got his start in acting when got a role in the hit movie, “Waist Deep” as gang leader Big Meat. That same year, he starred in the movie Belly 2: Millionaire Boys Club. Also, he is a reality TV star, having TV shows such as “Marrying The Game” a show about the relationship with the mother of his beautiful two kids, Tiffney Cambridge from 2012-2014, and “She’s Got Game” which was a dating show where The Game tried to find his Mrs. Right.