Tyga Booted From The Masked Singer!!!!!

Remy Ma Stars in A BET Plus Original Movie!!!!!

The 20th Anniversary of Kenan and Kel. This absolutely amazing show was one of my favorite TV shows in the 90s. It chronicles the playful mischief of best friends Kenan Rockmore and Kel Michell, in a Chicago grocery store. They also bought us the famous phrases, “All Here It Goes” and “Who Loves Orange Soda, Kel Loves Orange Soda, Is It True, I do, I do I do I Dooooooo Ohhhhhhhh”.

Who are Kenan and Kel

Kenan Thompson is an actor/comedian/producer from Atlanta, GA and the longest-running African American comedian on Saturday Night Live. He’s definitely up there with the great African American performers and comedians. Kel Michell is a comedian and actor, from the Chicago, Il. 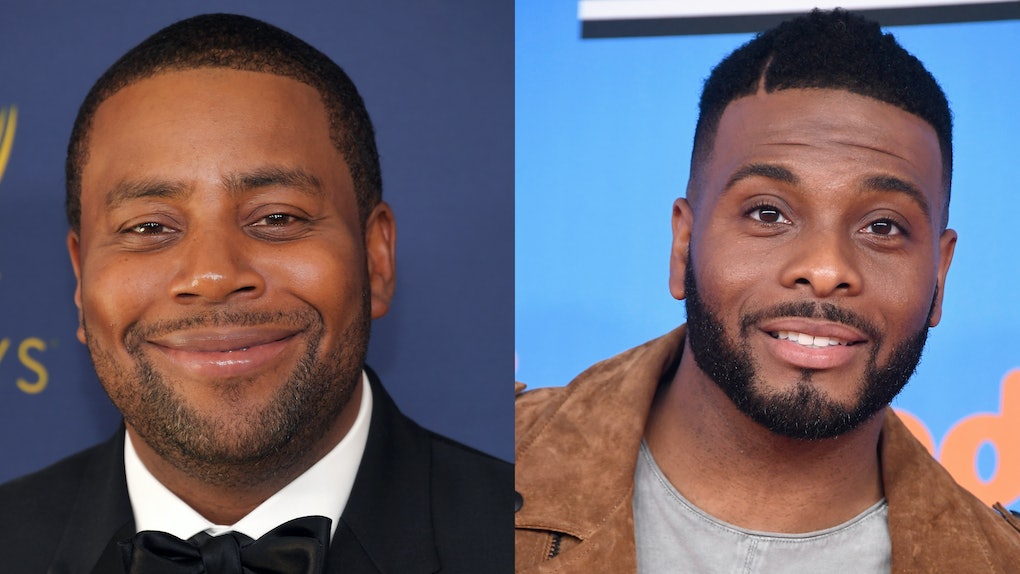