The Art & Science of Respect : A Memoir by James Prince

In The Art & Science of Respect : A Memoir by James Prince, a number of topics are covered. For decades, serial entrepreneur James Prince presided over Rap-A-Lot Records, one of the first and most successful independent rap labels. In his memoir, he explains how he earned his reputation as one of the most respected men in Hip Hop. By staying true to his three principles of heart, loyalty, and commitment, and an unwavering faith in God, he has defeated many adversaries. Whether battling the systemic cycle of poverty, record label executives, boxing promoters, or corrupt DEA agents, Prince has always emerged victorious.

The Art & Science of Respect

Respect isn’t given, it’s earned. In recounting his compelling life story, Prince analyzes the art and science of earning respect – and giving respect – and how to apply these principles to your own life. 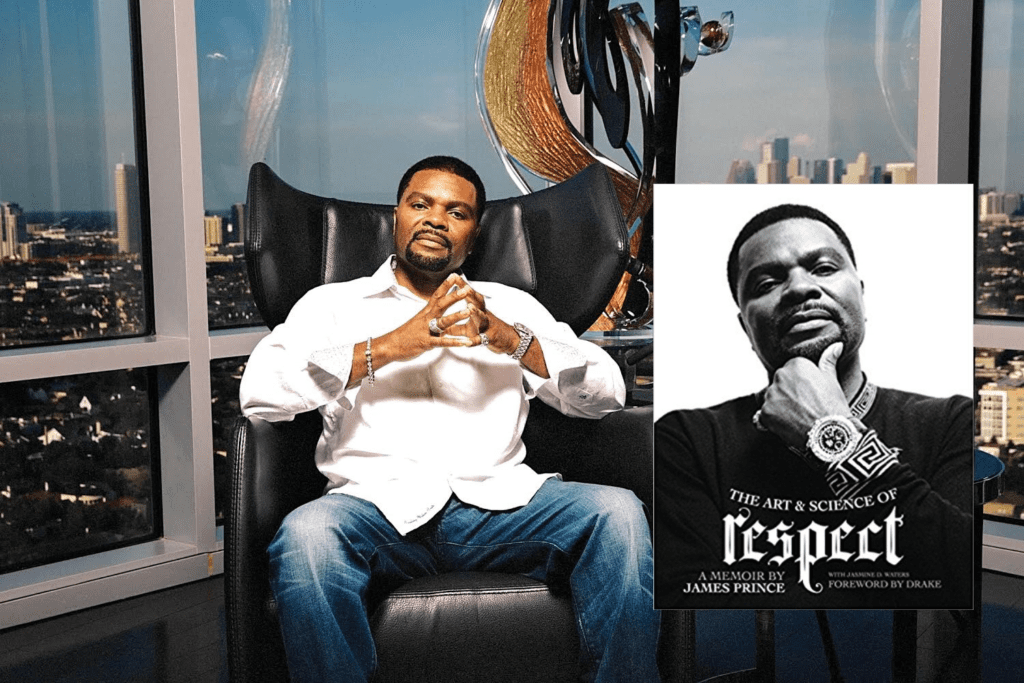