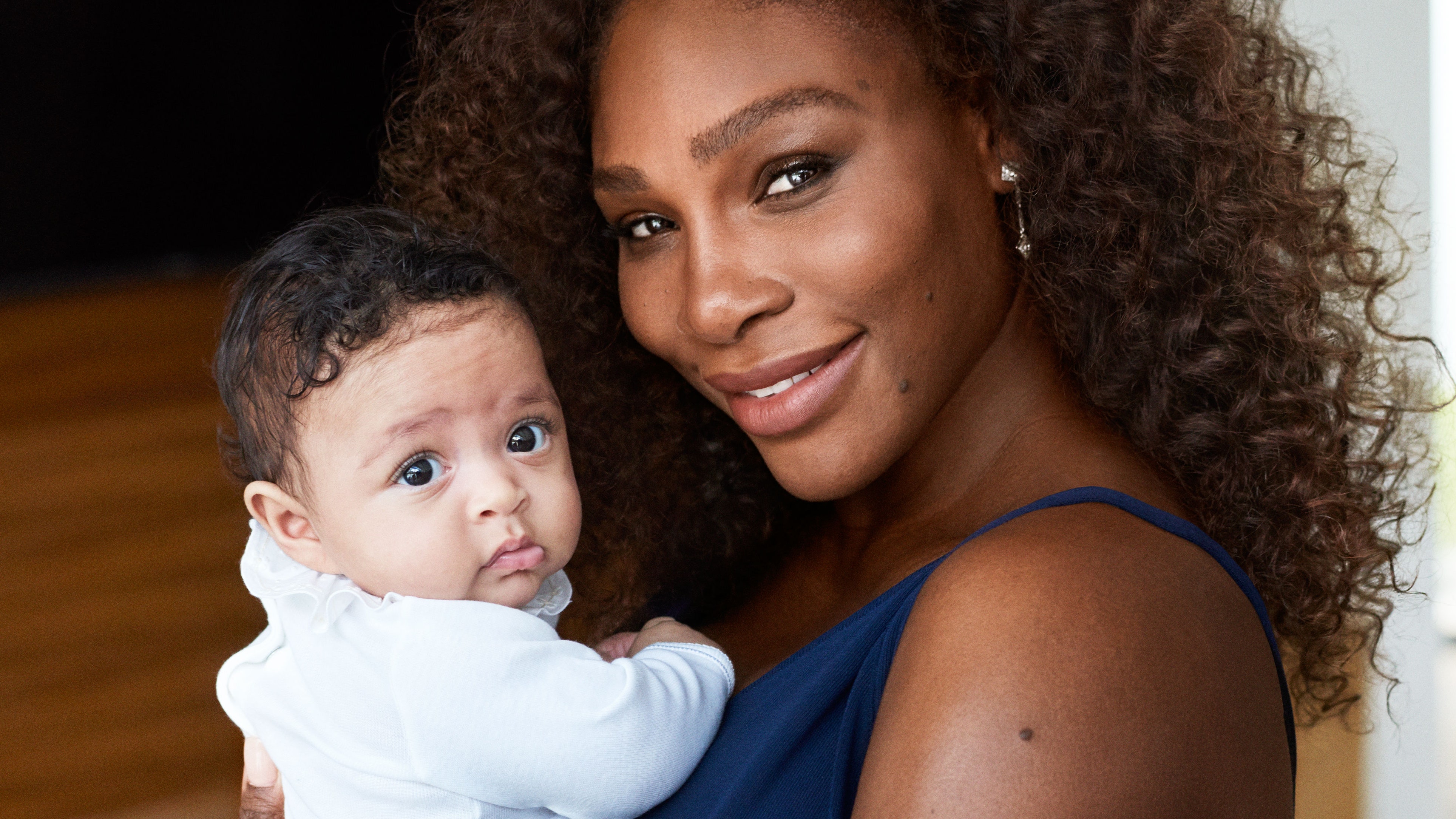 Serena Williams is killing it as usual with her 100th US Open Singles win, beating Wang Qiang. She will now face Elina Svitolina from the Ukraine to win her 33rd Grand Slam Singles final.

Williams is a mother to 2 year old Alexis Ohanian, Jr. and wife to Alexis Ohanian, Sr. the Reddit co founder. She married Ohanian, Sr. in a lavish ceremony in New Orleans, that had celebrity guests such as Beyonce, Anna Wintour, Kelly Rowland, and Kim Kardashian-West. Williams has endorsement deals from Nike, totaling $55 million dollars, she has invested in 34 startups over the past 5 years, through Serena Ventures, a company that was founded by women and minorities,that totals $10 million, a clothing line that she funded herself called S by Serena in 2018 and she also owns stake in The Miami Dolphins and The UFC.

For More Sports News, Go To The YouTube Channel, Hip Hop News Uncensored. Its The Best Channel Around!!!!!