Rick Ross On Reality TV!!!!! Rapper and businessman Rick Ross and his girlfriend Dej Gabrielle will star on a brand new reality show. Also, while the show is untitled, i am eager to see what the show will bring, as this is Ross’s first crack at reality TV.

Rick Ross: From Rapper and Businessman To Reality TV Star 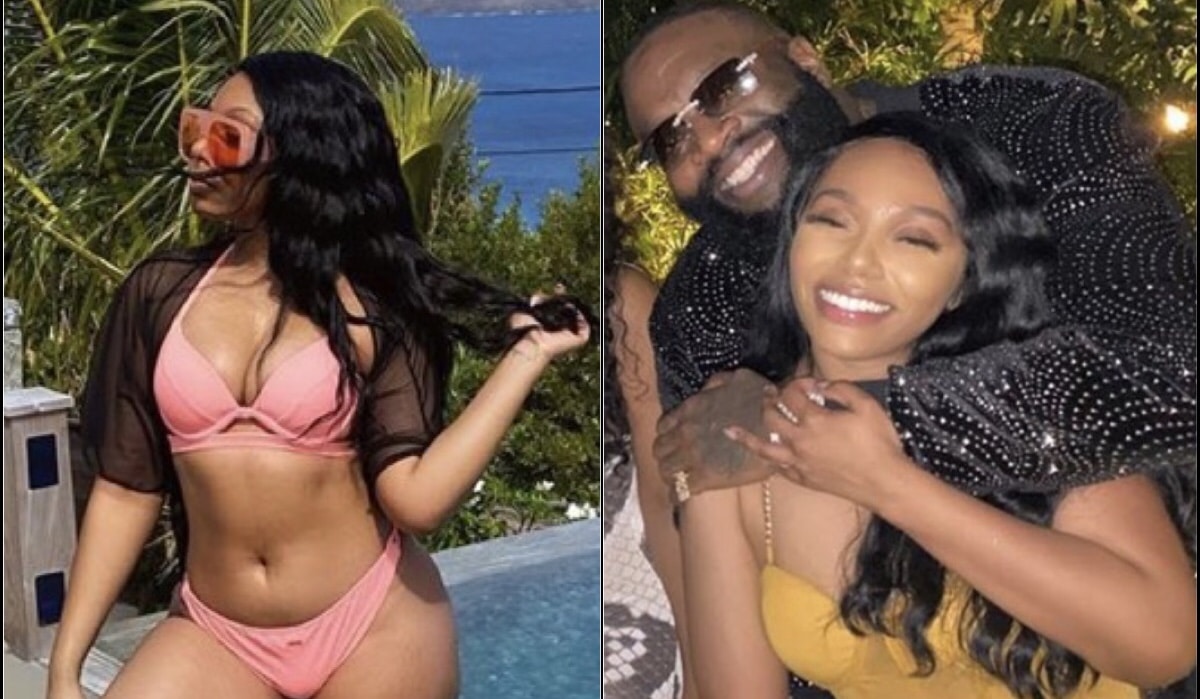 According to hot97.com,  it’s not everyday we get to get an inside look inside the boss, Rick Ross’ life. Also, news broke that Ross was in a new relationship with Dej Gabrielle. Second, reported on Deadline, Ross will be part of a reality show about the Fronzaglia family, who are heavily involved in the New Jersey social life and business community. Ross will co-produce and star in the docu-series. The rapper will be partnering with Half Yard Productions. This marks Ross’ first project in the TV world.

Rick Ross is a jack of all trades. Also, he is a rapper, record label owner, published author, and restaurant owner. Let’s take a look at all of Rick Ross’ businesses below,

Cardi B and Meg Thee Stallion Give Back!!!!!