Nipsey Hussle: RIP. People all over the world will forever remember this day. Today is the 1st anniversary of the tragic murder of rapper Nipsey Hussle. He was tragically shot to death, in front of his clothing store called Marathon on March 31, 2019. I as well as all of the world will continue to keep Lauren London, the Asghedom family, and all of his fans in our prayers. 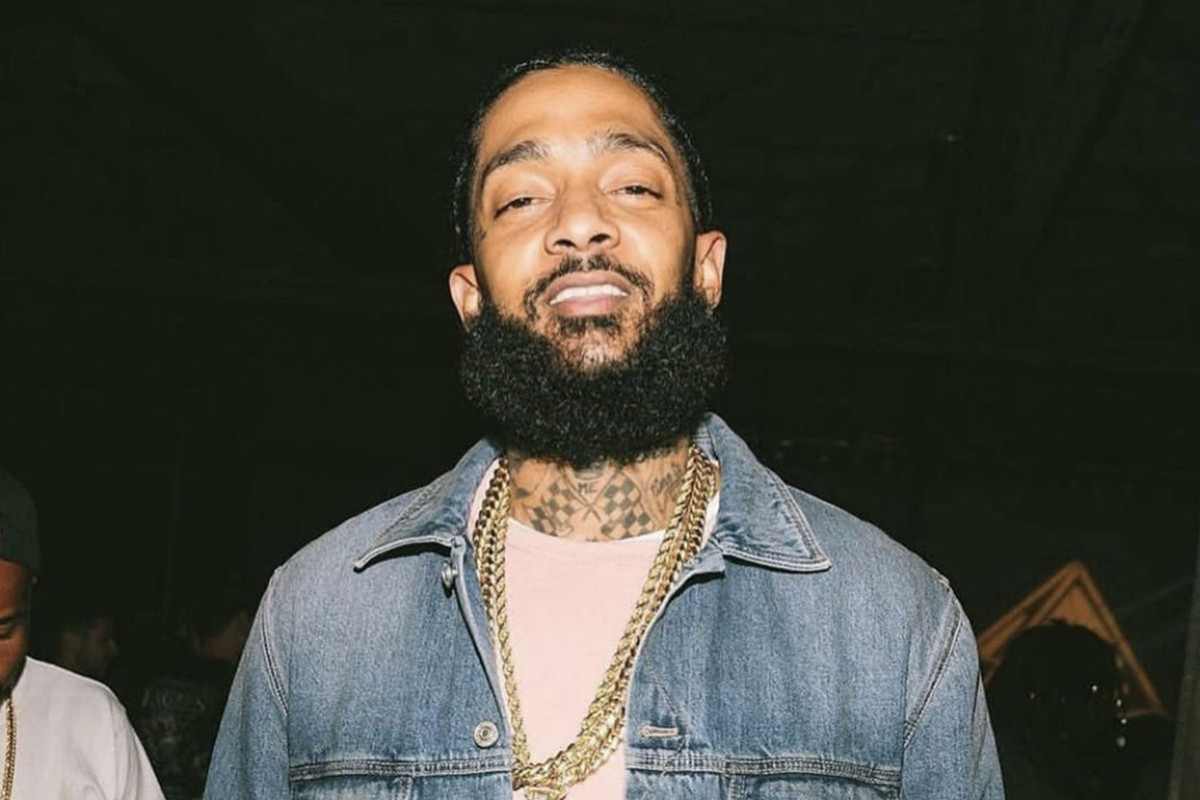 According to cnn.com, various family members and friends have taken to the Internet to honor and mourn the late rapper. His brother, Samiel Asghedom posted of photo of Hussle and his daughter Emani. also, the NAACP posted a picture of Hussle, with the message,

Rest In Power to the young brother Nipsey Hussle. Your life and legacy of community building will not be forgotten.

Philanthropist Frederick Joseph  also posted a picture with the caption,

I can’t believe it’s been a year. Thank You for always trying to figure out what we can do for the community. Don’t worry, we are still down doing the work. RIP Nip.

So to Ermias “Nipsey Hussle” Asghedom, continue to RIP. The Marathon Continues.