NFL To Honor Kobe!!!!! Due to the tragic helicopter crash that killed Kobe Bryant, his 13 year old daughter Gianna, and 7 others, their has been various dedications and tributes in the making for the basketball star. Now the NFL with take part in one of these tributes as they will be honoring the star at this year’s Superbowl. Also, check out the quote below about what NFL commissioner Roger Goodell said. I believe and hope that the NFL will do Kobe justice on this year’s Superbowl. 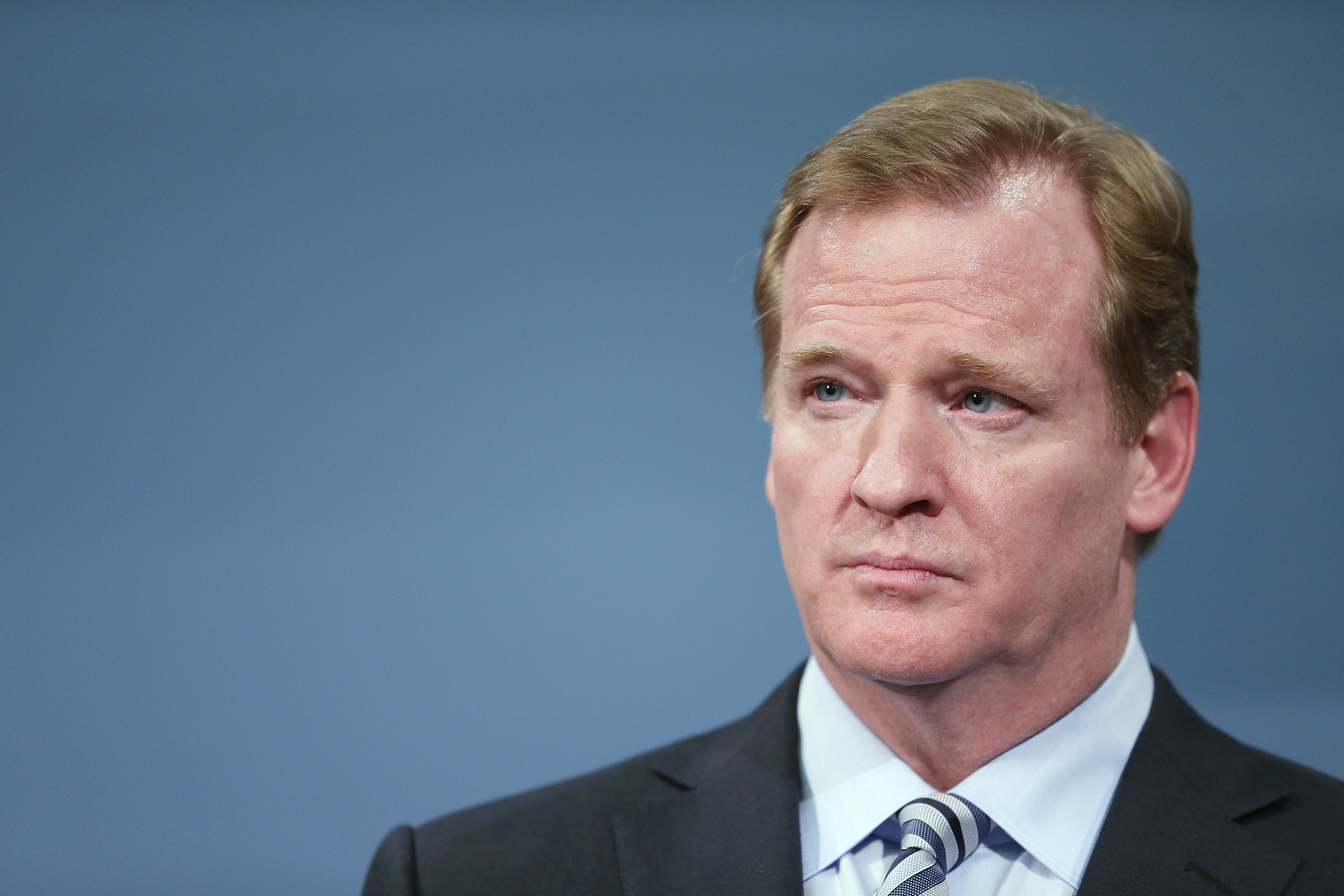 According to people.com, NFL commissioner Roger Goodell said that Kobe Bryant will be honored at this year’s championship game in Miami, FL. Also, he was quoted as saying,

Just the city of Los Angeles is not the only ones mourning the loss of Kobe Bryant. I did have the opportunity to meet him. I not only feel for the Bryant family but also for the 7 other people as well.

Amid the tragedy, Goodell has also said this,

I am proud of the way that our players and league responded to this tragedy. I believe that we have been very responsive and respectful of somebody that contributed so much to sports.