New Edition Headed On Tour In 2022!!!!! The iconic 80s’- 90s group, New Edition will be heading on a U.S Tour as well has a Las Vegas residency. This time, Ronnie, Bobby, Ricky, Mike, Ralph, and Johnny will be all included. 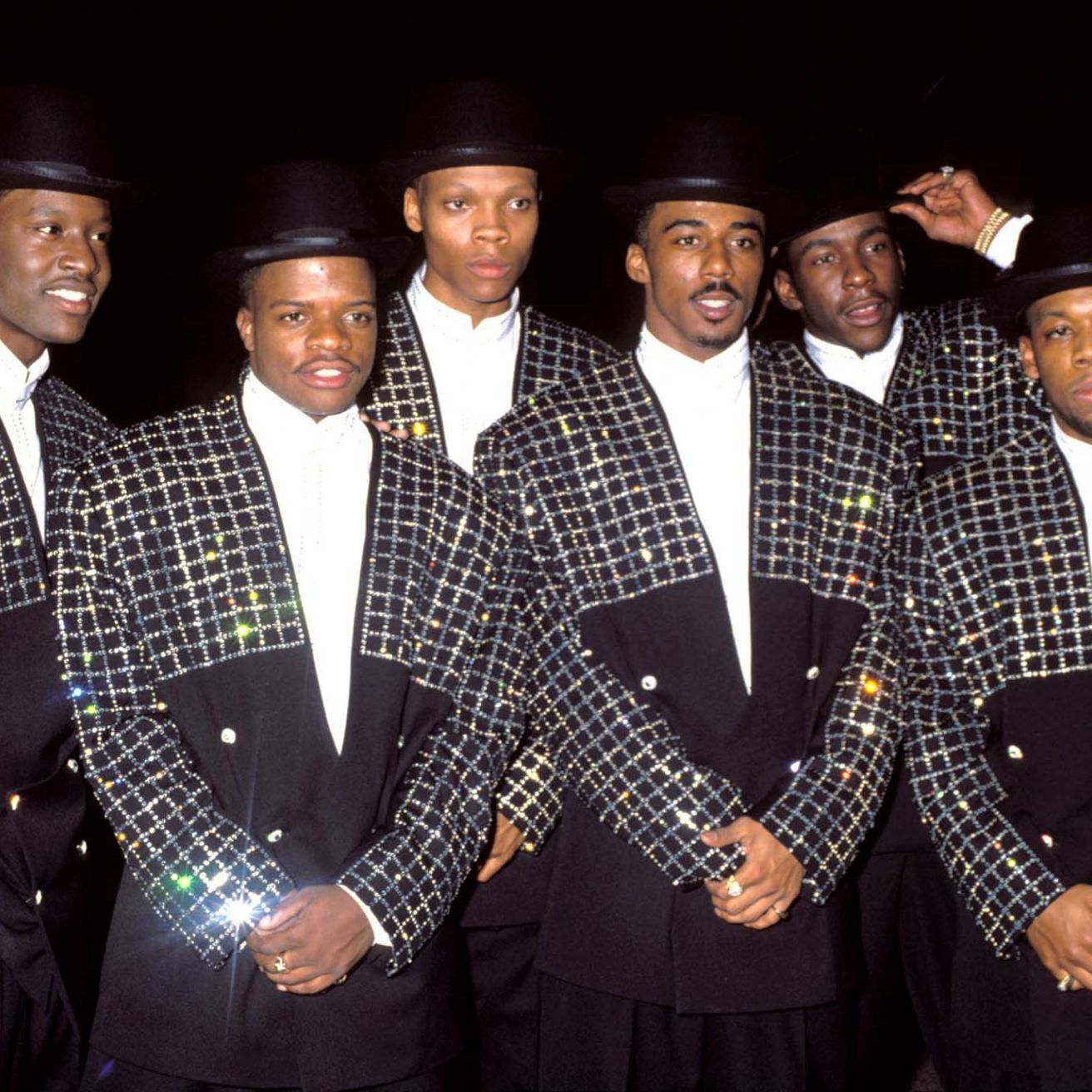 According to blackenterprise.com, Ronnie, Bobby, Ricky, and Mike and Ralph and Johnny are back together again and the legendary group, New Edition will be hitting the road for and epic tour, according to a press release.

There have been a lot of bumps in the road for the group, but it seems they are starting anew and will be represented by Creative Artists Agency, (CAA). The group’s life story was turned into a miniseries called, ‘The New Edition Story”, that was well recieved and sparked a surge in the group’s popularity.

In 2017, they was honored with the Lifetime Achievement Award at the BET Awards.

They all have had successful solo careers as well. 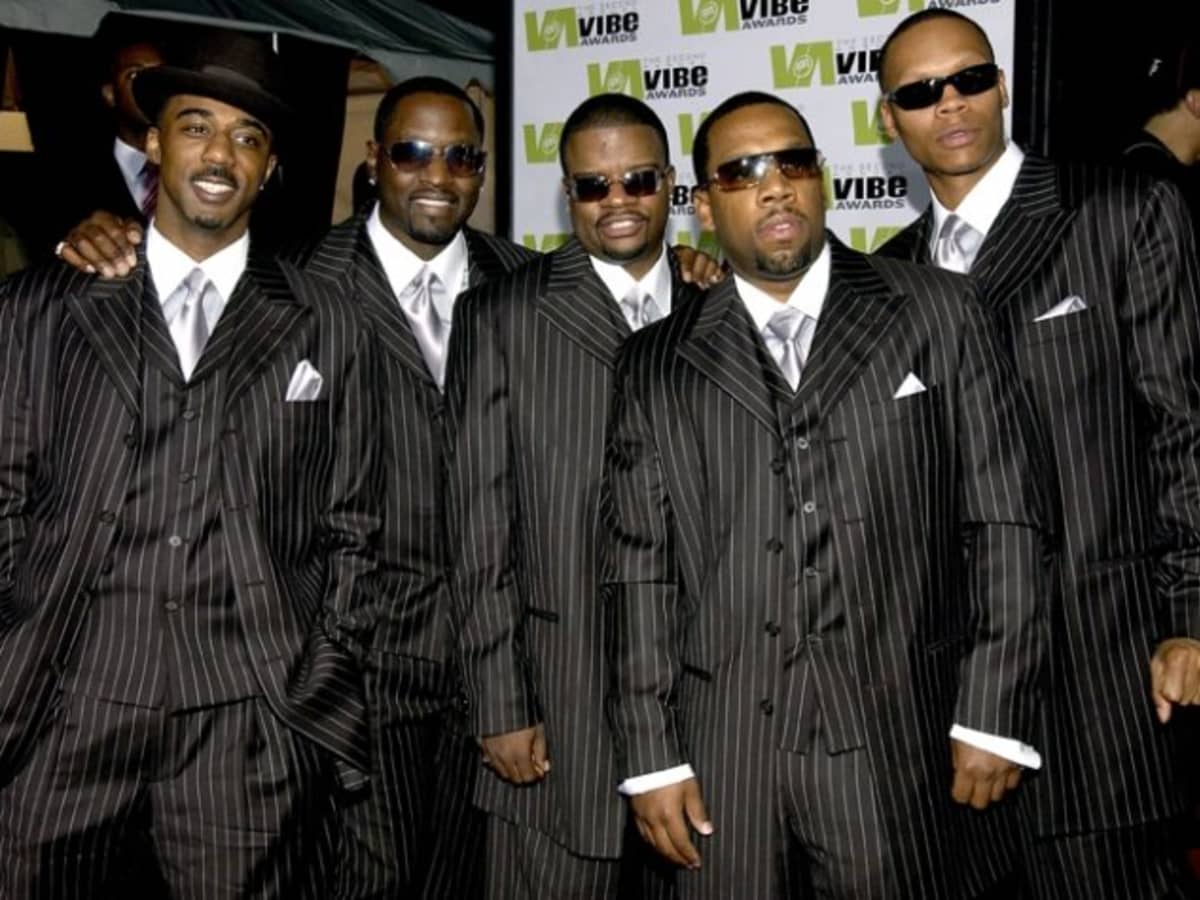 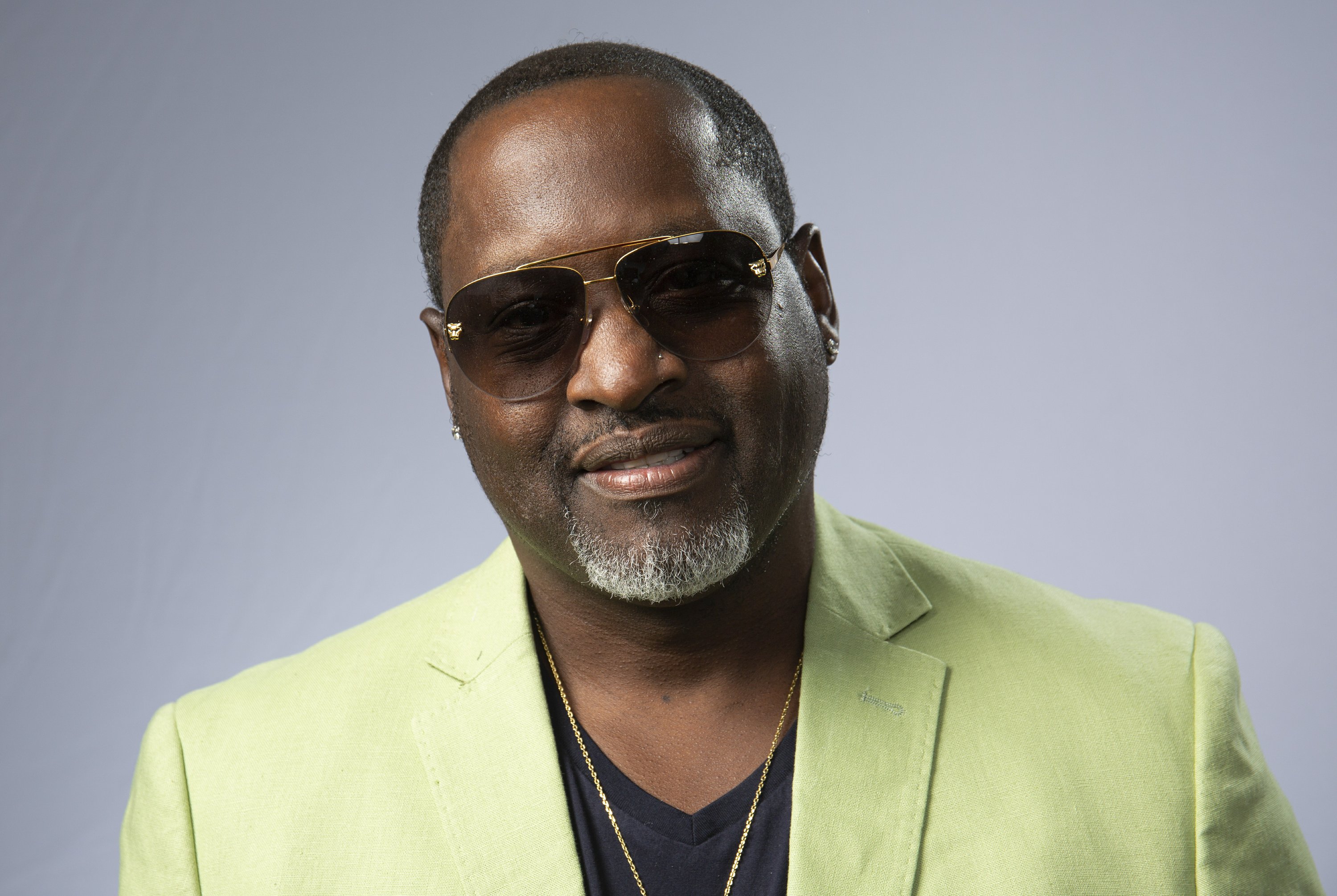 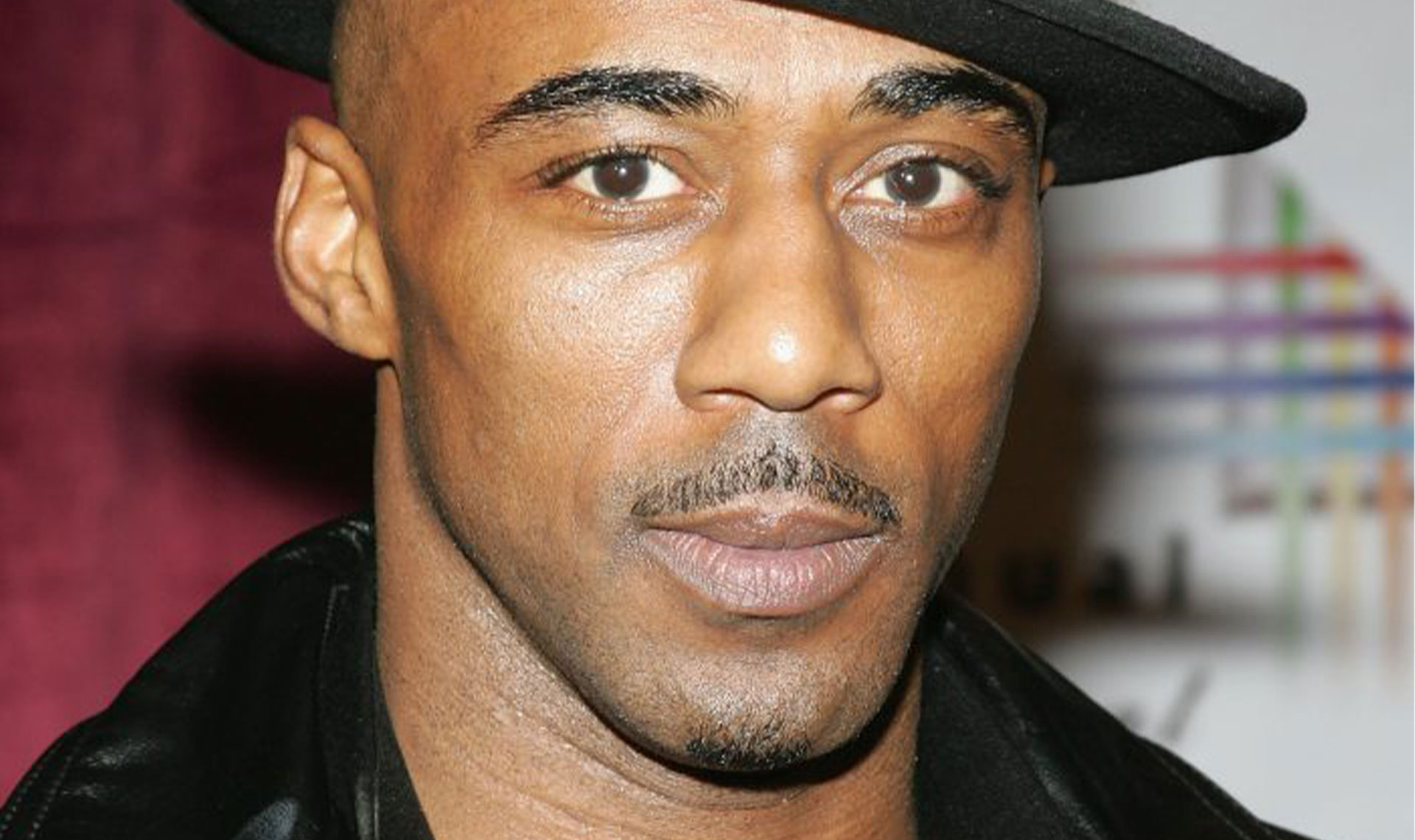 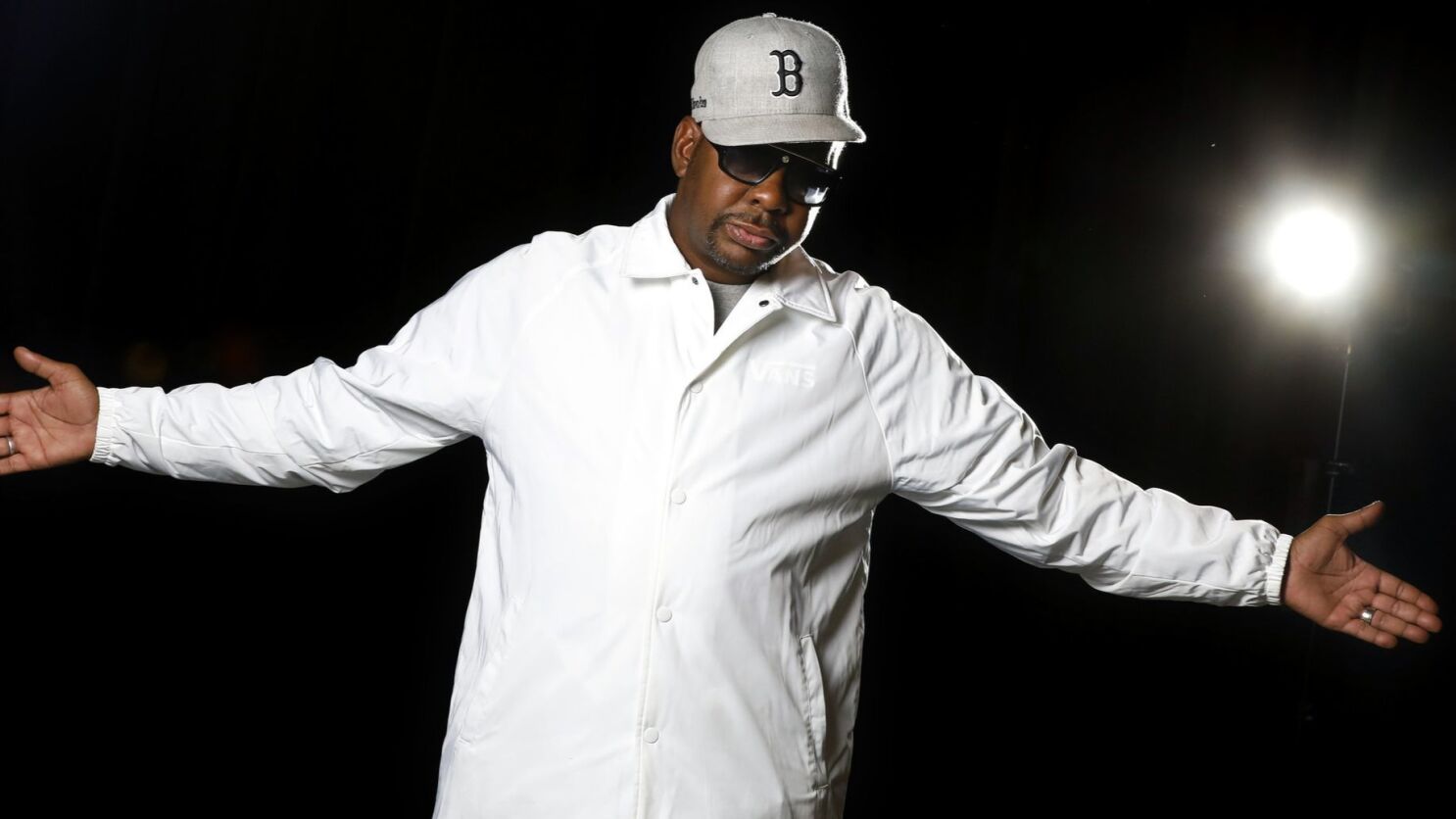 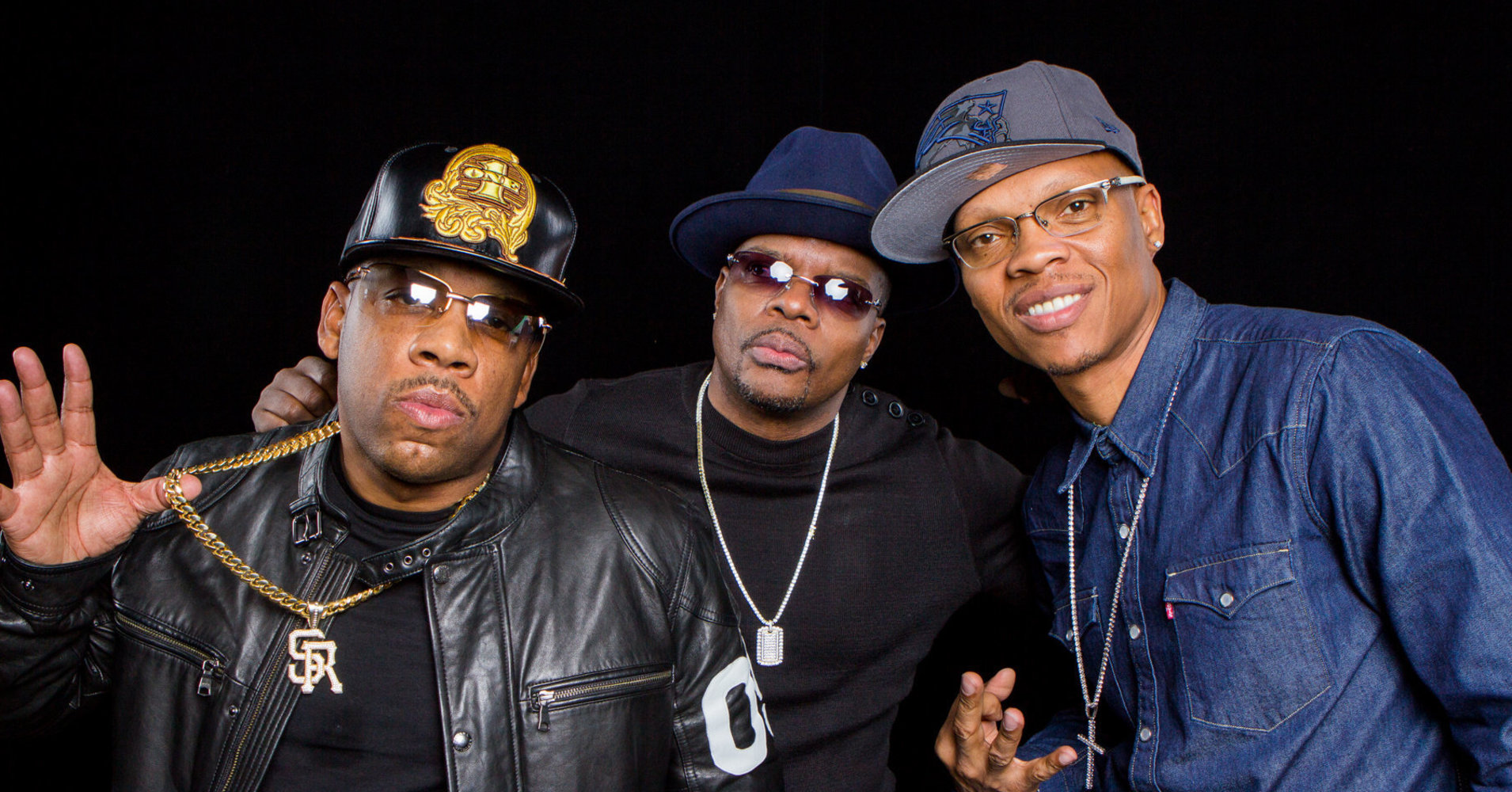