Twitter Gives New Version of TweetDeck to a Few Accounts

Kanye Is Suing Walmart For Selling Imitations Of His Shoes!!! 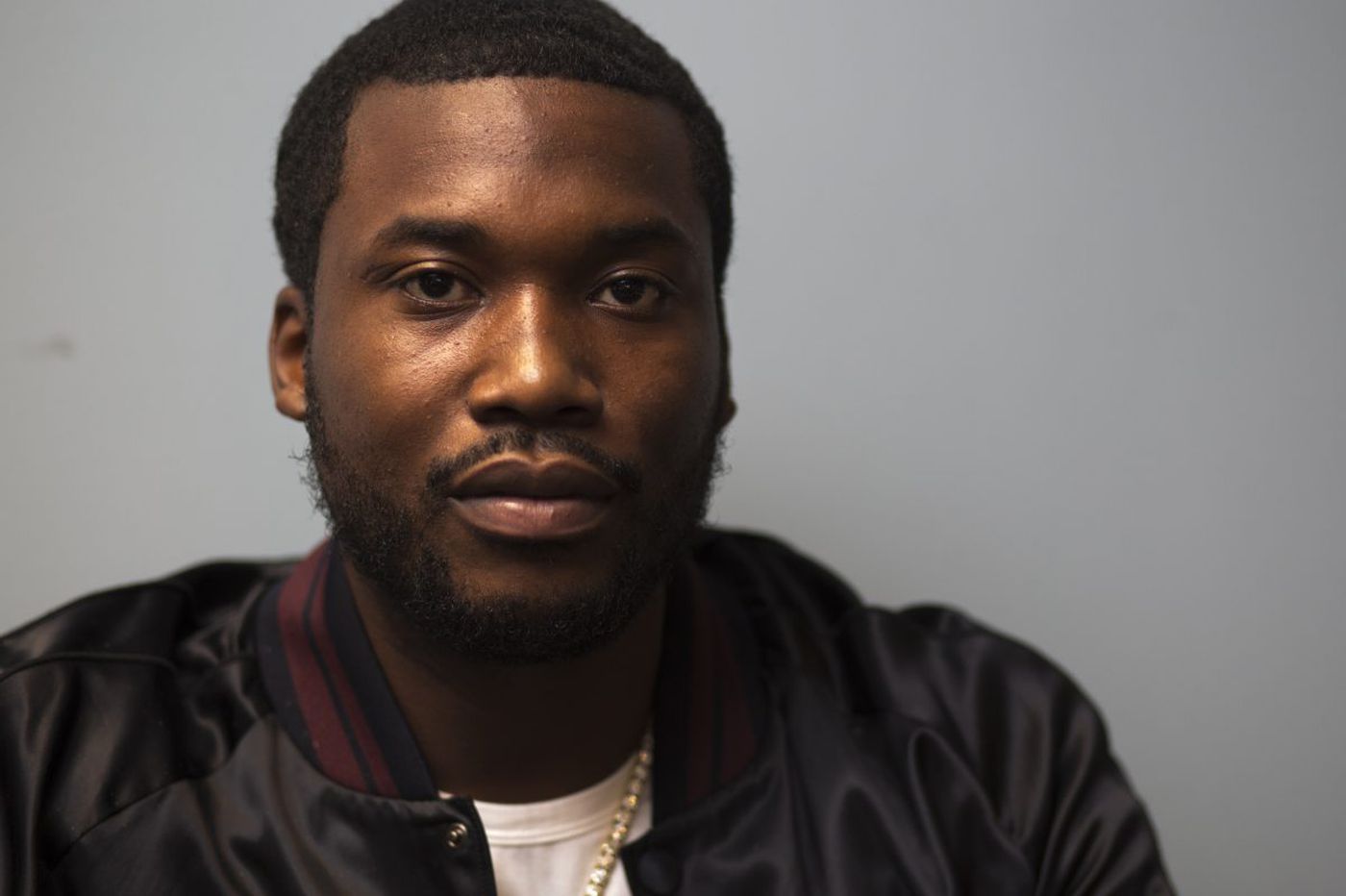 Meek Mill: On Probation For 10+Years

In 2008, Meek Mill was arrested for illegally possessing a firearm and assaulting a police officer, when he was 18. He was put on probation and then convicted of drug dealing and gun possession and sentenced to 11-23 months by Judge Genece Brinkley. After his conviction, Judge Brinkley continued to handle his case. He was released in early 2009, under a 5 year parole agreement. He was found to have violated his probation and the judge revoked his travel permit. On March 11, 2017, he was arrested at an airport in St Louis, Missouri. On November 6, 2017 he was sentenced to 2-4 years in state prison for violating his parole. In February of 2018, his 2007 case was bought under scrutiny for the mishandling of his arrest. This came about after a whistle-blower’s testimony of the hundreds of other corrupt officers. Afterwards, an appeal to reverse Meek Mill conviction was submitted. In 2019,  a unanimous three-judge panel said that new evidence that undermines the credibility of the rapper at his trial made it likely he would be acquitted if the case were retried.

Meek Mill has become the co-owner of the sports apparel retailer Lids, after making an investment in the company. He has also partnered with Jay-Z’s Roc Nation to bring his Dream Chasers into the fold. he will be the president of Dream Chasers to oversee the label and build a staff to sign and develop artists. The label will also handle its own operations, creative strategy, marketing and business affairs. Meek Mill is also planning to open a recording studio for use by the label’s artists.