According to wikipedia.com, Andre “Dr. Dre” Young and Nicole Young married got married in 1996, after she left former NBA player Sedale Thrett. They have 2 children together, a son named Truice, that was born in 1997, and a daughter named Truly, that was born in 2001.

In 2014, Dre purchased a $40 Million home in the Brentwood neighborhood of LA from its previous owners, NFL player Tom Brady and supermodel Gisele Bundchen.

On January 5, 2021, it was reported that Dr. Dre suffered a brain aneurysm and was admitted to Cedars-Sinai Medical Center’s ICU in LA. Hours after his admission to the hospital, his home was targeted for an attempted burglary.

Dr. Dre and Nicole Young Divorce: Who Gets What And For How Long????? 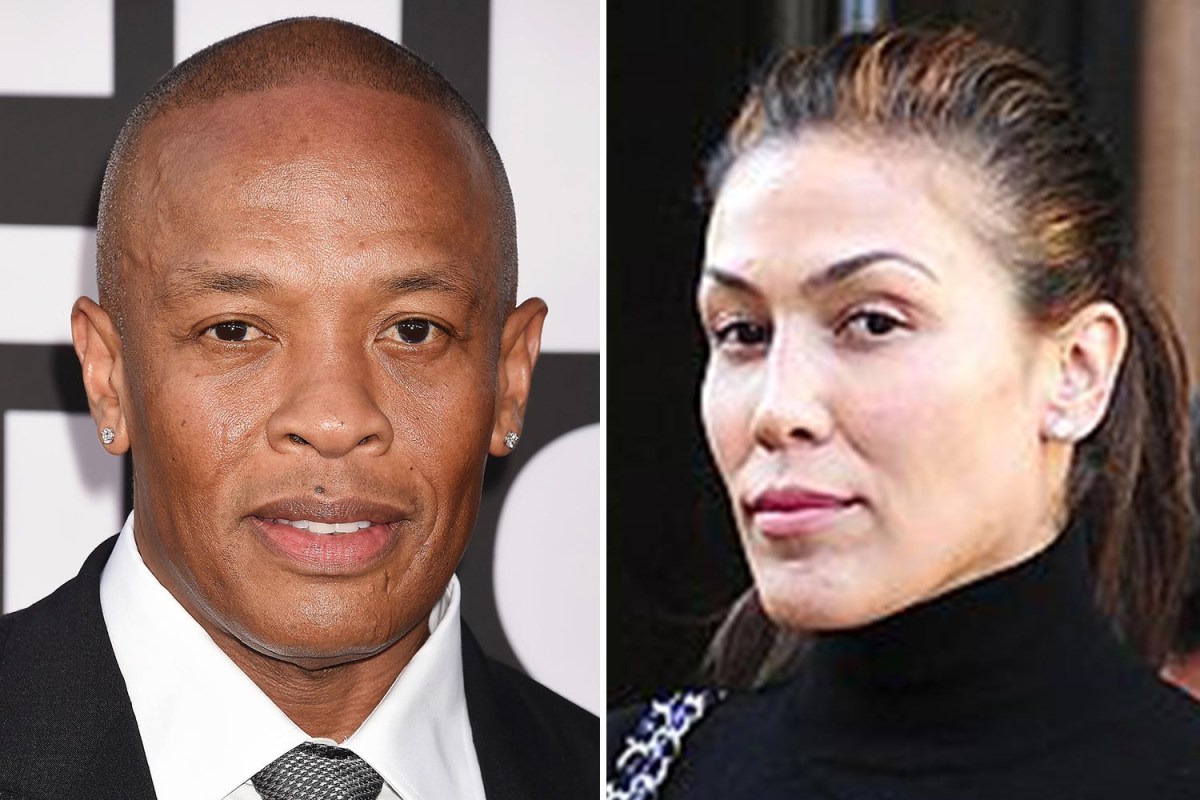 According to hiphopdx.com, Dr. Dre has reportedly been ordered to pay his ex-wife Nicole Young thousands of dollars per month in spousal support after over a year of squabbling over a prenuptial agreement. Also, from legal documents obtained from The Blast, Dr. Dre has to pay Nicole Young $293,306 per month, payable on the first of each month, commencing August 1, 2021. The only way out for Dr. Dre is if Young remarries or enters into a new domestic partnership, death, of either party.

The support order is consistent with what he has already been paying since the initial separation and that is a fraction of what Nicole and her lawyers demanded.

Nicole Young’s attorney Samantha Spector also arranged for Dre to have to cover Young’s health insurance, but all other insurance must be paid out of pocket. Dre will have to “continue paying the expenses for the Malibu, and Pacific Palisades homes” as well.

But this doesn’t mean that the negotiations are over. The ex-couple is currently trying to agree on an overall settlement of their divorce, meaning the amount of money to be paid by Dre is temporary. If the couple lands on a lump sum payment, the monthly payments could disappear.

As for the prenup, Nicole says that Dre ripped it up one night as some type of romantic gesture, rendering it null and void. Dre begged the judge to declare him legally single in March, which the judge ultimately granted. Since then, Dre has been spotted with the mother of Omarion’s child and Love and Hip Hop Hollywood’s personality, Apryl Jones.