From Rappers to Actors and Businessmen.  Being in iconic rap groups, acting in some of the most classic films, and rapping some of the most classic hip hop hits have never stopped these 5 men from putting their stamp on the hip hop industry and beyond. And let’s not forget about them also making moves in the TV industry. Snoop Dogg, 50 Cent, Ice Cube, Dr. Dre, and Method Man have stood the test of time.

This classic song was on 50 Cent’s iconic record, Get Rich or Die Tryin. He starred in a semi-autobiographical movie of the same name, and is a writer/executive producer and stars on the hit Starz TV show Power. This classic song was on Dr. Dre’s iconic record, The Chronic. He has starred in various movies and was the previous co-owner of Death Row Records before creating the hit record label, Aftermath. He also released his first brand of headphones, Beats by Dr. Dre before it being sold to Apple for $2 billion dollars, making him the richest man in hip hop, surpassing Diddy in 2014. He most recently starred in All Eyes On Me.

This classic song was on Ice Cube’s iconic record, The Predator. He has starred in various movie and TV shows, some of which he has produced and wrote. He most recently created and stars on Hip Hop Squares.

This classic song was on Method Man’s iconic record, Tical. He has starred in various movies and TV shows. He most recently starred in the remake of Shaft. 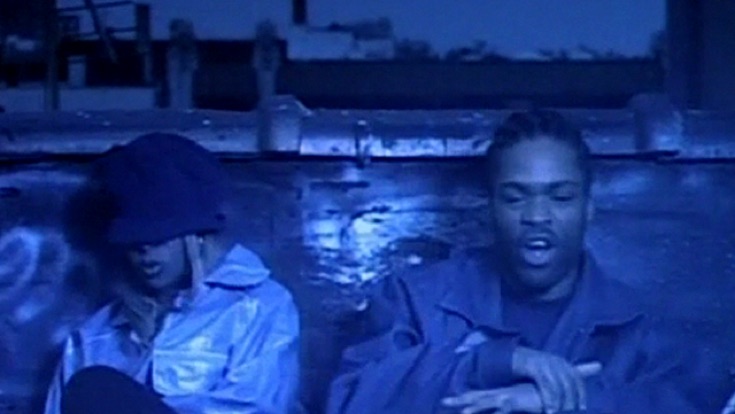