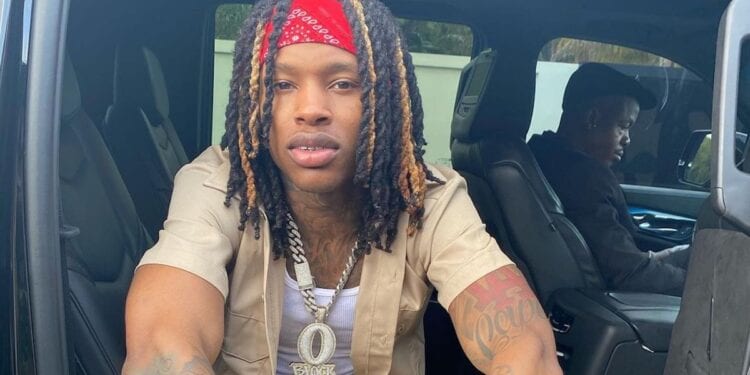 King Von shot dead in Atlanta. After a confrontation outside an Atlanta nightclub ended in gunfire, the young rapper was pronounced dead.

King Von Among 6 People Reportedly Shot At The Scene

King Von, whose real name is Dayvon Daquan Bennett, was an up and coming rapper from Chicago who dropped his very first single in 2018 titled, “Crazy Story”. Now, the rapper who was signed to Lil Durk’s record label is dead.

According to TMZ, law enforcement says a deadly shooting occurred outside the Monaco Hookah Lounge in downtown Atlanta. After an argument broke out between 2 groups of men, it escalated to gunfire.

Though there were police officers, both on-duty and off-duty, inside the club and patrolling nearby, bullets starting flying. At some point, law enforcement returned fire.

When all was said and done, 6 people were shot. At the scene, 3 people were suffering from gunshot wounds and later transported to a hospital by EMS. Rapper King Von was among 3 other people who were also shot but fled the scene. Though they initially left the scene, they too ended up at the hospital. Of the 6 people shot, 3 died, including rapper King Von.

Condolences Pouring In For The Late Rapper

The final Instagram posted on Bennett’s social media was that he would be performing at Opium nightclub in Atlanta on Thursday.

DJ Akadamiks made this announcement. –

“It’s with great sadness that I have to confirm that King Von has passed away. I spoke with his manager who luckily has survived being shot and is currently recovering in the hospital. However, Von’s manager did confirm that Von was shot and did not make it.”

“Wow. This year was so tough. RIP Von. God bless him and his family…I can’t believe it.”

At this point, an investigation is ongoing as to who shot who. So far, two suspects have been detained. The case is now in the hands of the Georgia Bureau of Investigation and Atlanta Police Homicide. 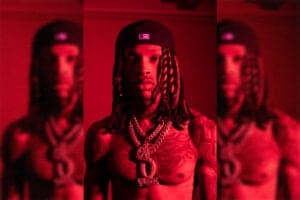