Eminem’s Ex-Wife Hospitalized Over Suicide Attempt!!!!! Rapper, Actor, and Producer Eminem’s ex-wife, Kim Scott, was most recently hospitalized due to a suicide attempt. She has a 25 year old daughter with Eminem named Hailey Jade Mathers.

Kim and Eminem: The Early Years 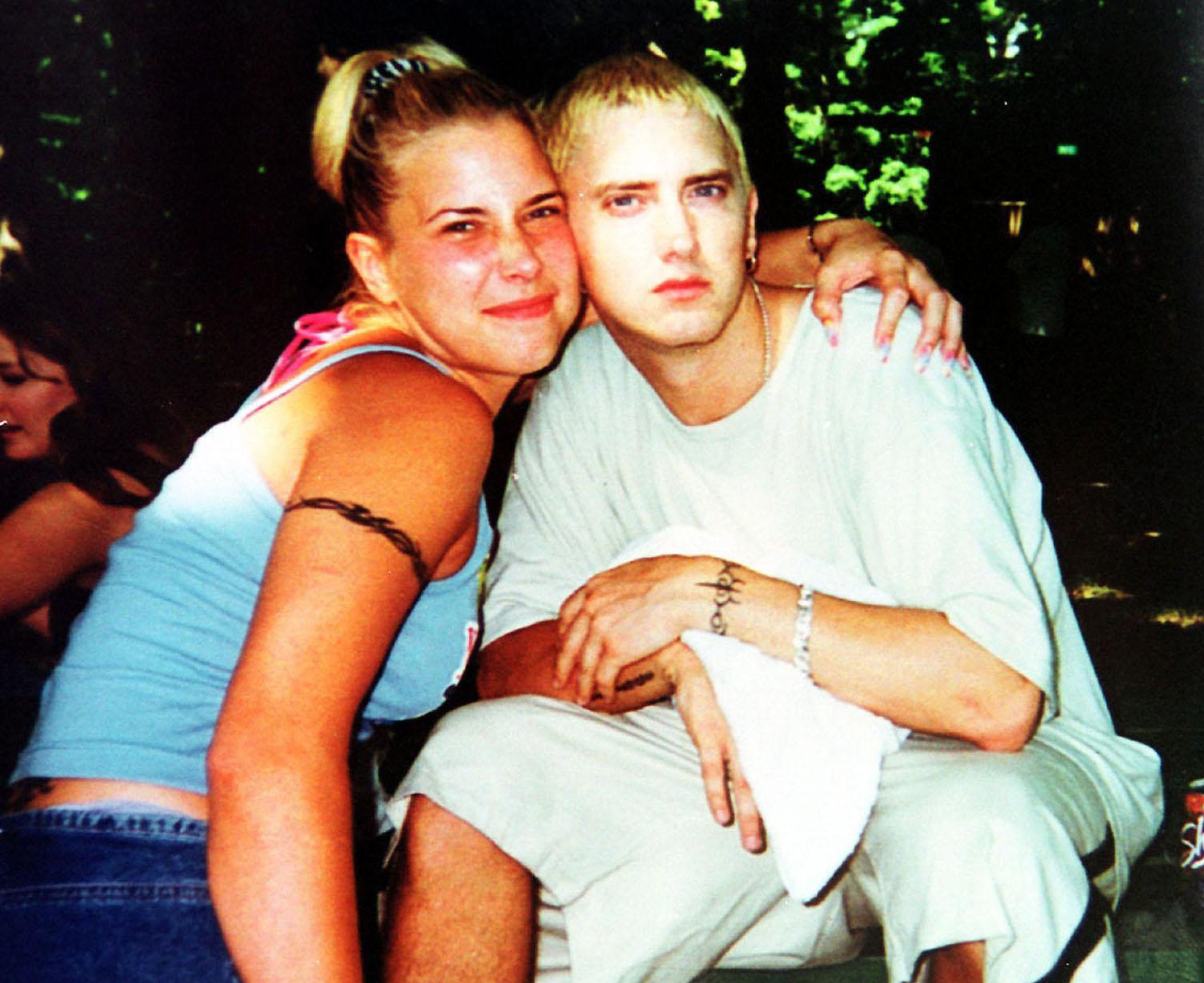 Kimberly Ann “Kim” Scott met Marshall Bruce “Eminem” Mathers, III when his mother let herself and her sister live with them, because they ran away from home. They began their on again- off again in 1989. In 1995, Kim gave birth to their daughter Hailey and they got married once in 1999, but divorced the first time in 2001, they also remarried again in 2006 but quickly divorced. Eminem got custody of his daughter Hailey, Alaina, his sister in law Dawn’s baby, and Whitney, Kim’s daughter from another relationship.

According to Hip Hop DX and TMZ, Scott was hospitalized following a recent suicide attempt. Police and other law enforcement officers responded to a call about a suicidal woman at Scott’s home in Michigan. Once officers made contact with her, Scott was allegedly combative and needed to be restrained. When paramedics attempted to treat her, she reportedly became “so violent” they were unable to check her vitals. Sources say she had lacerations on the back of her leg and had left a “good amount” of blood on the floor. Scott was rushed to the hospital for both a mental and psychological evaluation and then released.

Hopefully Kim continues to get the help that she needs because suicide is no joke and her life is very important. If you or someone you know is having suicidal thoughts, please don’t hesitate to call the Suicide Prevention Hotline at 1-800-273-8255 or go on their website, suicidepreventionlifetine.org