DMX Working On New Album!!!!! Actor and Rapper DMX is working on his highly anticipated album. Also, there is no set date on when DMX will be dropping his album, but i know i am patiently waiting to hear it. 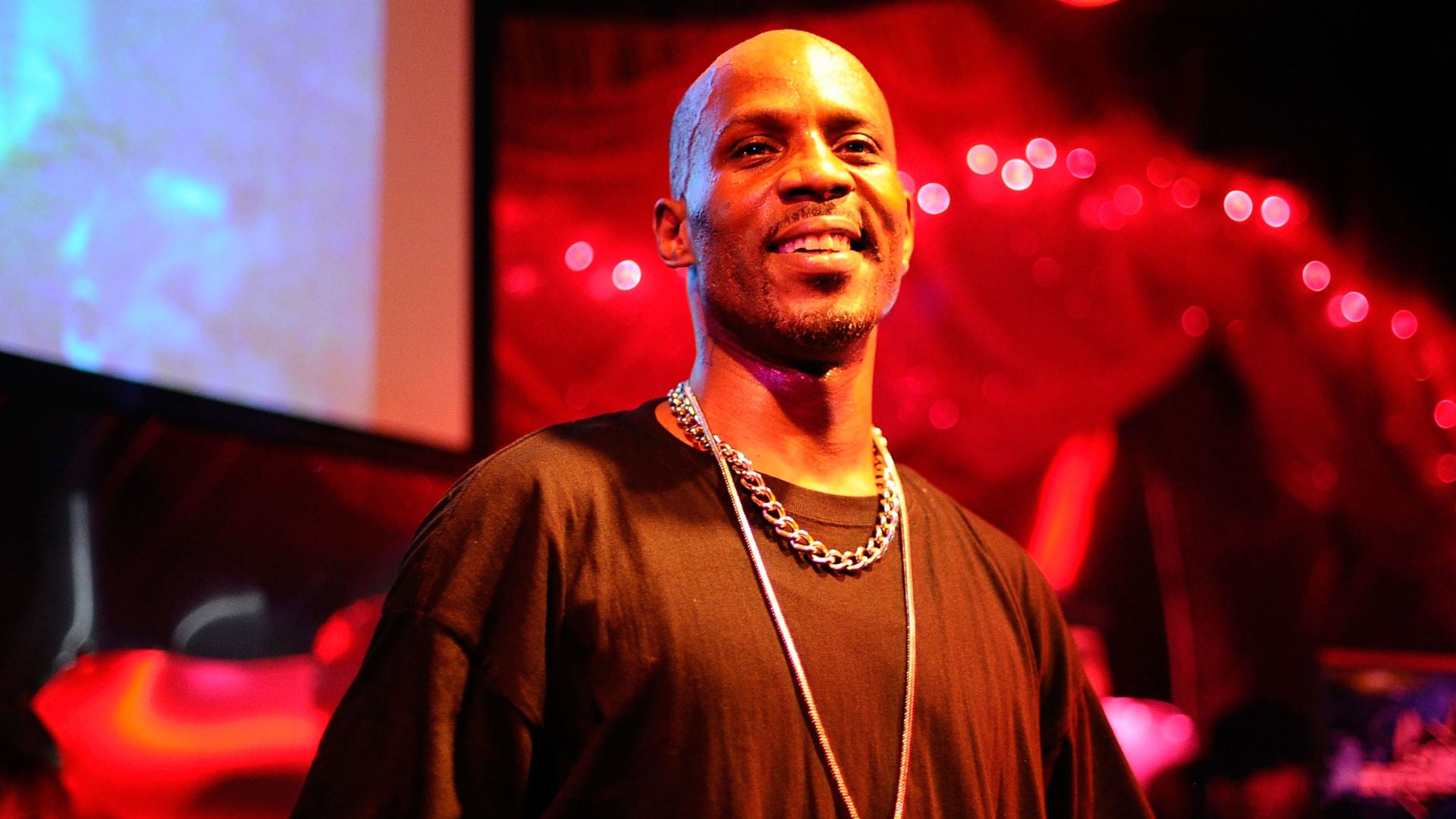 According to xxlmag.com, DMX has been spending time in the studio lately. Also, months after it was reported that he entered rehab, the Dark Man X is prepping to release new music. Second, on Thursday (March 26th), the New York rapper tapped into Tory Lanez’s Quarantine Radio on Instagram Live. During his brief time on the live session, Tory gives X his flowers and praise, and in return, X tells Lanez about his plans to drop a new album. DMX was quoted as saying,

I’m down in Nashville, I’m working on the album.

Third, Lanez did ask DMX to spit a verse from the album, but he respectfully passed. Forth, he signed back with Def Jam last year and reunited with Swiss Beats and also made a triumphant return to the stage in Las Vegas. Lastly, at his show in Vegas, he encouraged his fans no to give up in life no matter what. He was quoted as saying,

Meghan Markle Back In Hollywood!!!