Tommy DeBarge A Member Of The Group Switch Has Died!!!!

The Verzuz Between KRS - One And Big Daddy Kane Was Epic!!!

Diddy Will Revamp His Hit Reality Show, Making The Band in 2020. This hit show has bought us stars and groups like Danity Kane, Donnie Klang, and Day26.

Sean “Diddy” Combs is a rapper, producer, clothing designer of the iconic fashion line, Sean John, hit maker, owner of the iconic, Bad Boy Records, single father, due to the untimely passing of his child’s mother, Kim Porter, earlier this year. He discovered acts like, Total, Mase, Diddy Dirty Money, and most famously, the late and great The Notorious BIG. He also dabbles in TV with his network called, Revolt and reality shows such as P. Diddy’s Starmaker, I Wanna Work For Diddy, and countless others. He is also worth $825 Million. 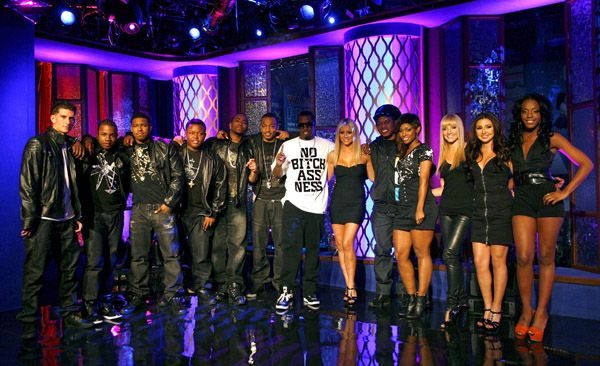 When Will “Making The Band” Return

According to MTV, Making The Band will make its return sometime in 2020. Combs announced the return on social media by saying, “With “Making The Band”, myself and MTV created something special. We empowered young talent from around the world, no matter what hood they came from, everybody got a chance. I loved it, it was one of the most happiest times in my life.”

For More Hip Hop TV News, Go To The YouTube Channel, Hip Hop News Uncensored. Its the best channel around.